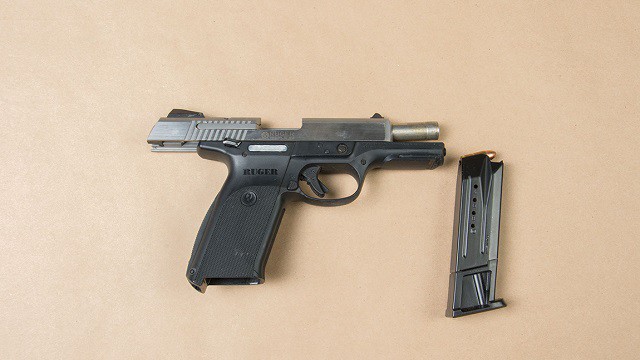 At 7:38 a.m. on February 13, officers attended a possible impaired driving call in the area of Rathburn Road East and Central Parkway East in Mississauga.

The driver was arrested for Operating a Vehicle While Impaired.

“Further investigation led to police seizing a loaded black and silver Ruger SR9 9mm, prohibited, semi-automatic handgun and a quantity of a substance believed to be cocaine,” police said.

Kisun was held for a bail hearing and appeared at the Ontario Court of Justice in Brampton the same day.