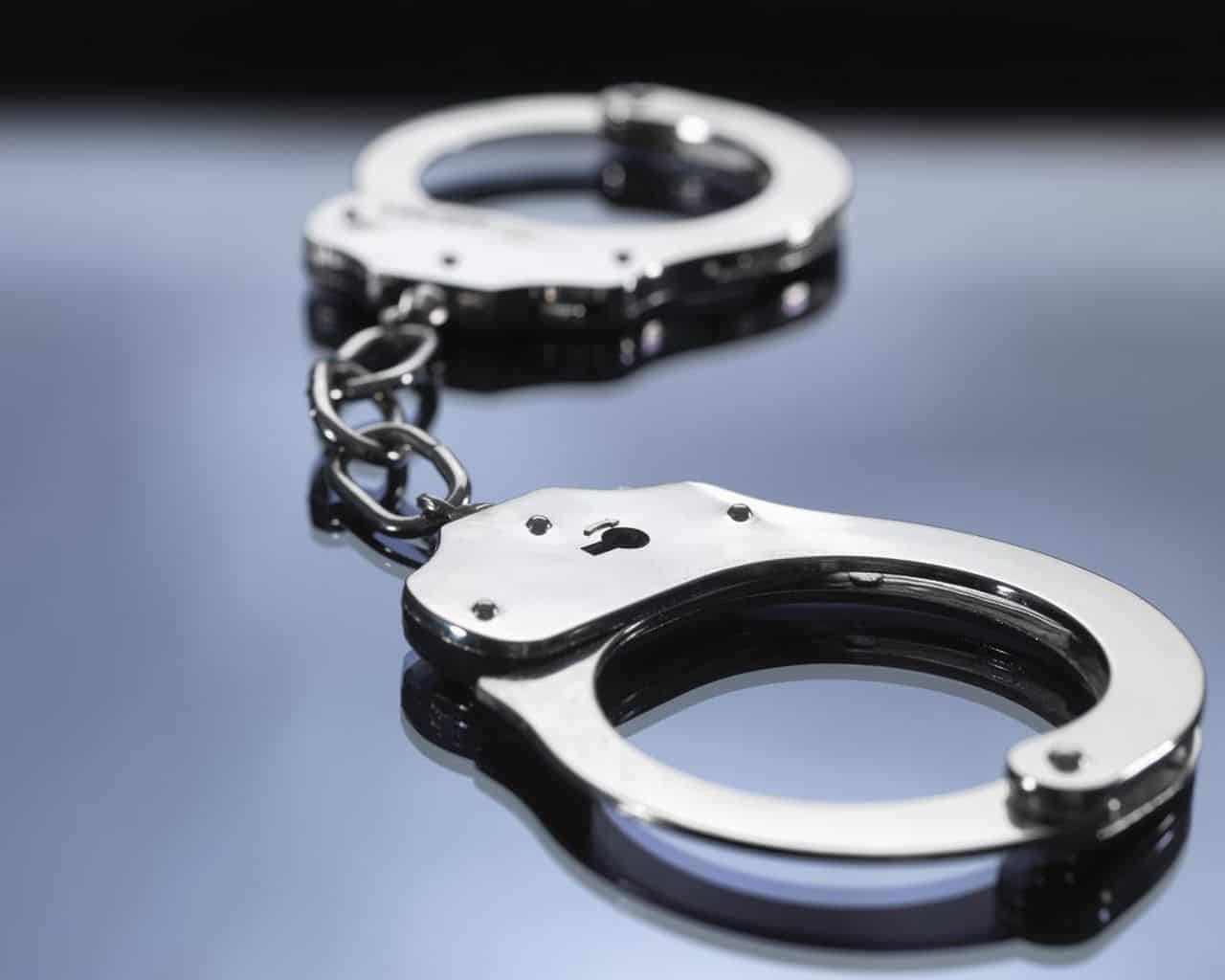 A driver in Caledon is facing charges for allegedly getting behind the wheel while more than four times over the legal limit.

Around 11:00 p.m. on Friday (Dec. 30), the Caledon OPP say officers received calls from a member of the public who witnessed a possible impaired driver in the area of McPherson Rd. in Caledon.

Officers located the vehicle and pulled the driver over, who police say showed signs of impairment.

Police say breath samples showed the driver was more than four times over the legal limit for alcohol.

A 40-year-old from Caledon was arrested and charged with impaired operation of a motor vehicle and operating a vehicle with over 80mgs of alcohol.

Police did not disclose any additional details about the driver.

The accused is scheduled to appear in Orangeville Provincial Court in March, and none of the allegations have been proven in court.

The OPP has been on an impaired driving blitz this holiday season, laying more than 1,200 impaired charges during the Festive RIDE Campaign in 2022.

The Caledon OPP thanked the public for reporting the driver and encouraged motorists to report suspected impaired drivers to police by calling 911. Using a mobile device to report a potentially impaired driver will not result in a charge.