Police in Niagara Falls have released images of a truck they believe was involved in the deadly shooting on Clifton Hill early this morning (April 8).

The vehicle was seen in the tourist area of the Falls just after 12:30 a.m. and was travelling west on Lundy’s Lane toward Montrose Rd. 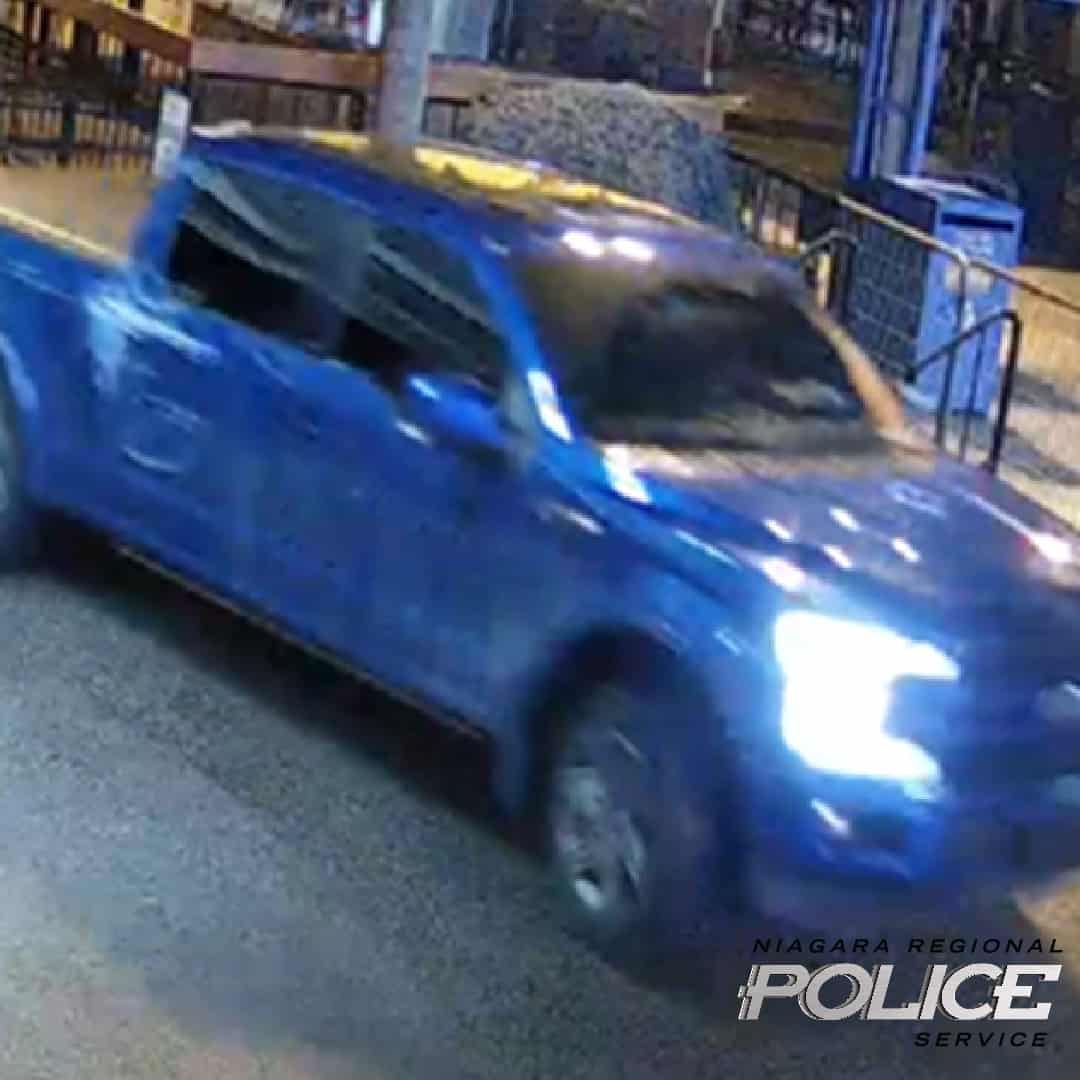 Anyone with any information about the vehicle, or if they have their own dash camera video that is of interest, is asked to call police at 905-688-4111.

The truck is described as a blue, four-door Ford F-150. It has tinted windows and a moon roof. Significantly there is damage to the vehicle and is missing a door handle and the front license plate.

One person is dead and two others are in hospital with gunshot wounds from the attack that took place in front of the Great Canadian Midway. All three of the victims were male teenagers. 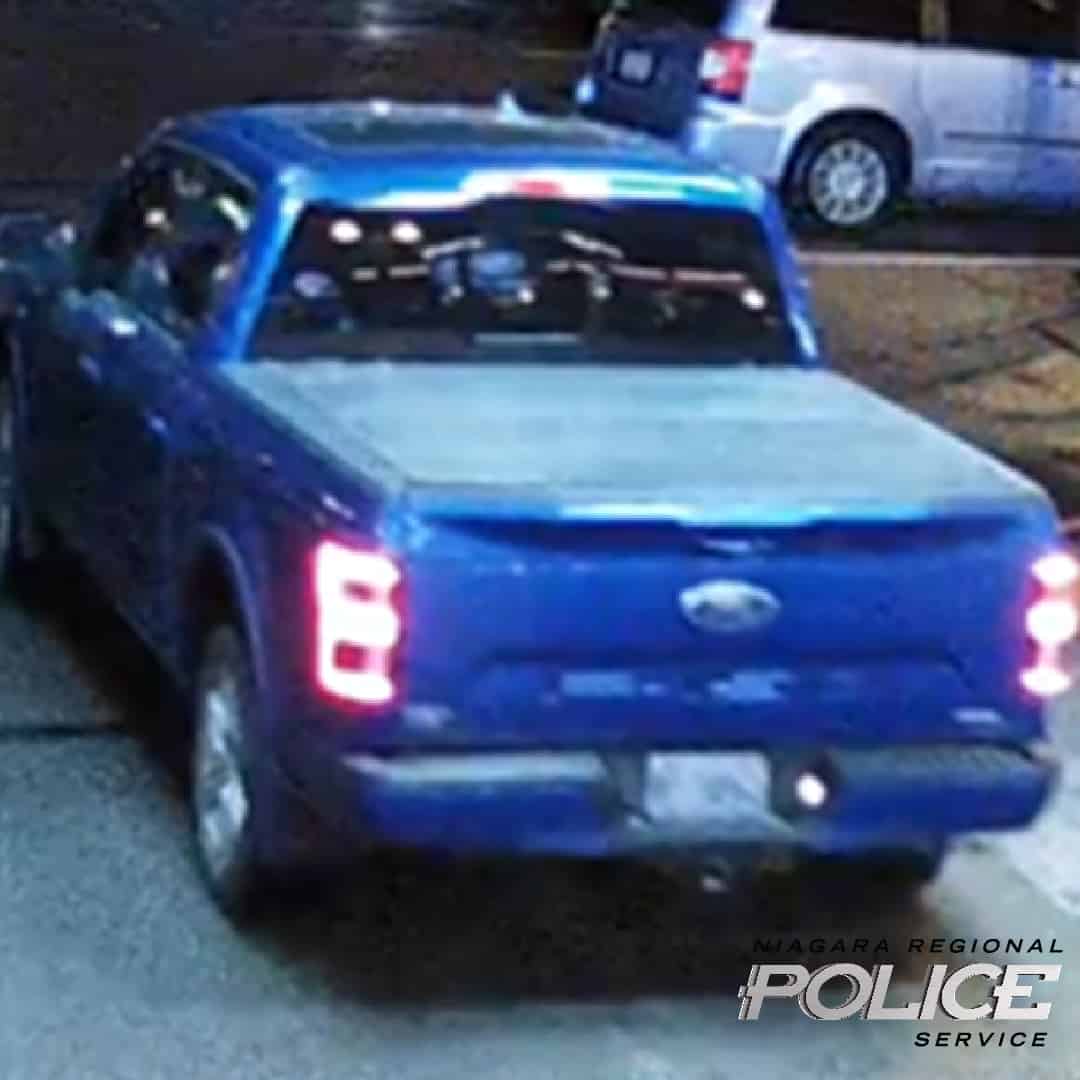