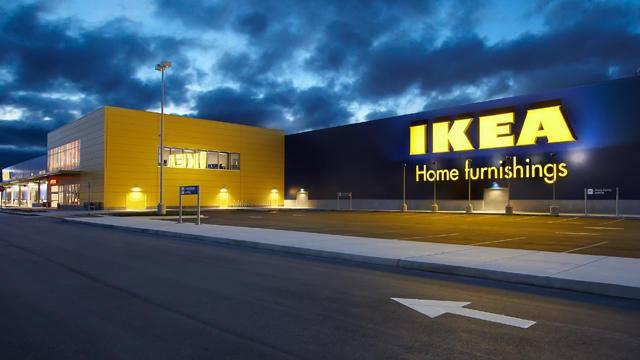 BURLINGTON, Ont. — Ikea announced Monday that the 2021 edition of its famed product catalogue will be its last, ending a 70-year run.

The Swedish furniture giant said the decision is part of an ongoing transformation toward digital operations, which reaches consumers where they shop.

Ikea said online retail sales were up 41.9 per cent last year, with more than 178.5 million visits to its website.

Retailers across Canada have increasingly offered sales options online and through mobile apps, with the trend accelerating this year as widespread store closures made digital shopping the only option in some areas.

The Canadian Federation of Independent Business recently reported more than 150,000 small businesses in Canada have entered the e-commerce market since March. In all, about a third now offer online sales.

Ikea says its first catalogue was published in 1951 in Sweden, with the first digital version in 2000. The company’s first e-commerce service was launched in Sweden and Denmark in 2001.