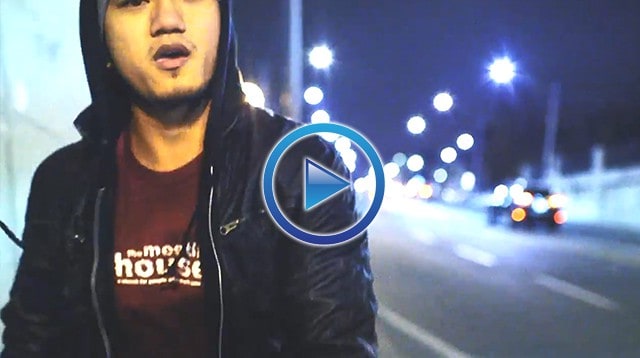 The new music video is for his latest single “Record of the Year”, which is the title track from his debut album.  With plenty of local references and cheeky story telling, this song uses self-depricating humour to describe his climb up the proverbial ladder of success.

THE iDC served as Executive Producer, enlisting fellow Mississauga-ite Adam Schafer (skeletonmeat.com) to direct the project.  Shot in Roncesvalles on a cold evening in late 2012, the duo decided to go out and film without any sort of game-plan.  With the help of Anthony Tocchio, a trusty Canon C300, and vibrant city lights, this is what they managed to capture and cut together.

Be on the lookout for more music videos from THE iDENTiTY CRiSiS, as well as a short film from Schafer entitled “One Gun”.

Subscribe to his channel youtube.com/theidc to see the video, and download the song on iTunes!  For more information, check out theidentitycrisis.com