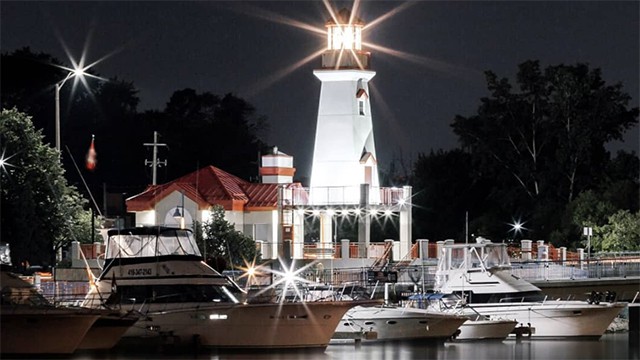 The iconic Port Credit Lighthouse landing was dedicated this past weekend to a woman who spent some 20 years trying to make the lakeshore community a better place.

Beatrice Moreira-Laidlow, who died last October, had a plaque unveiled in her honour at a ceremony on Saturday at the lighthouse attended by her family members and friends, local business leaders past and present, and Ward 1 city councillor Stephen Dasko.

Known to many as “Queen Bea,” Moreira-Laidlow showed an unwavering commitment to the Port Credit commuity during her 20 years with the Port Credit Business Improvement Area (BIA), where she served as the association’s general manager. 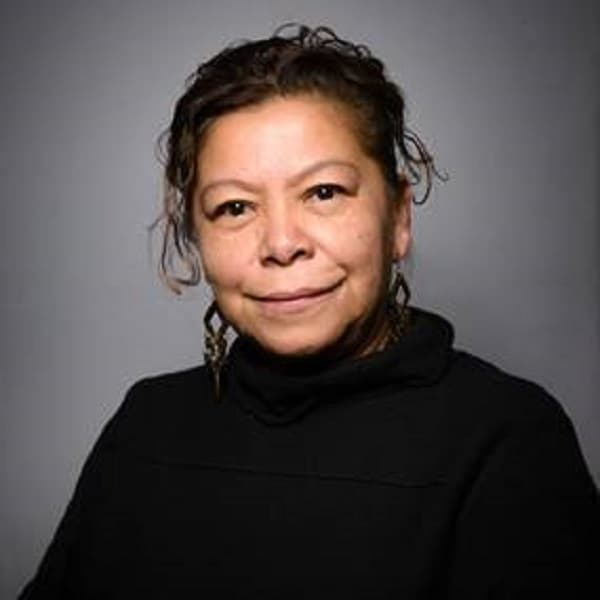 City of Mississauga officials say she was a major part of key initiatives in Port Credit, including the Mississauga Waterfront Festival and the Southside Shuffle blues and jazz festival.