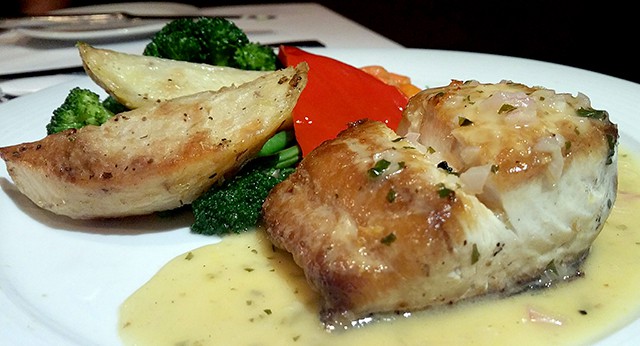 The restaurant industry is a difficult one, so it’s extremely impressive when a restaurant not only thrives, but stands the test of time.

Piatto Bistro is one such restaurant.

Open since 1989, the fine dining establishment has been a go-to for anniversaries, birthdays, holidays and special occasions for close to three decades.

Erindale Village Living Inc., the company that owns the building Piatto resides in, recently submitted a proposal to revise the official plan and zoning to construct a seven-storey residential building with 131 units and commercial space on the ground floor.

In an earlier conversation with Piatto staff, a representative of insauga.com was told that there could be an opportunity for the restaurant to re-open in the building after construction. So, there is hope that–should the project move forward–the legendary hotspot could return.

That said, the news is no doubt troubling for loyal fans of the beloved fine-dining resto known for serving a well-crafted mix of Spanish and Italian fare. Should the project move forward, the restaurant would have to close or re-locate, which would be, at the very least, inconvenient for staff and customers alike.

It will be interesting to see what happens to one of the city’s best fine dining establishments.