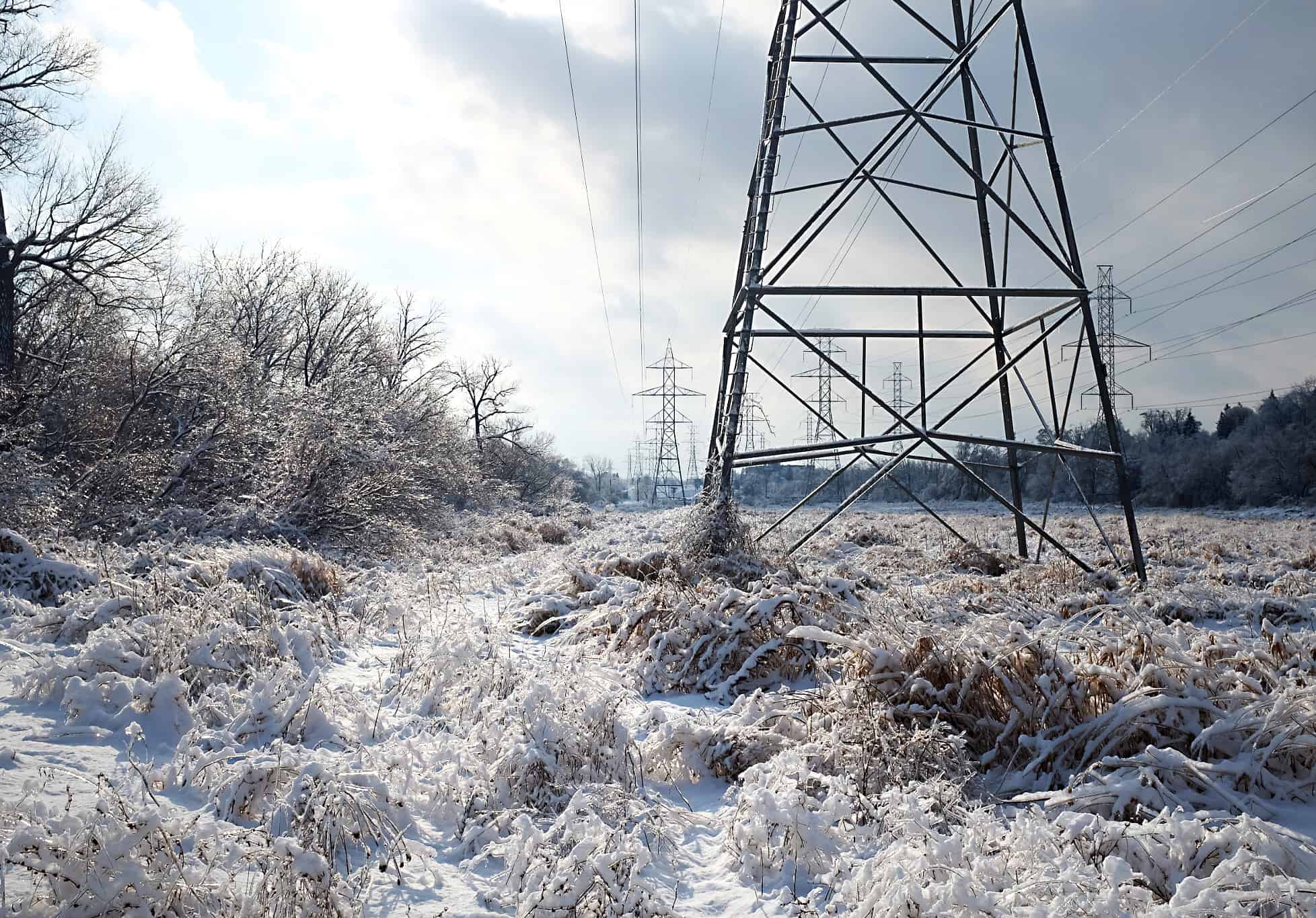 Thousands of Alectra Utilities customers in the community of Waterdown, within Hamilton, have been affected by a power failure.

Alectra related on Tuesday afternoon that about 6,486 homes and businesses were initially affected. Since the utility first disclosed the outage, about 80 per cent of affected customers have got their power back.

At last report, 1,301 customers were affected in an area roughly from Kerns Rd. to First St, and Humphrey St. to Parkside Dr.; Alectra says the outage is now “limited.”

Alectra’s progress in restoring service can be tracked online at horizonutilities.com.

Any intersection with inactive traffic signals during a power outage should be regarded as a four-way intersection. 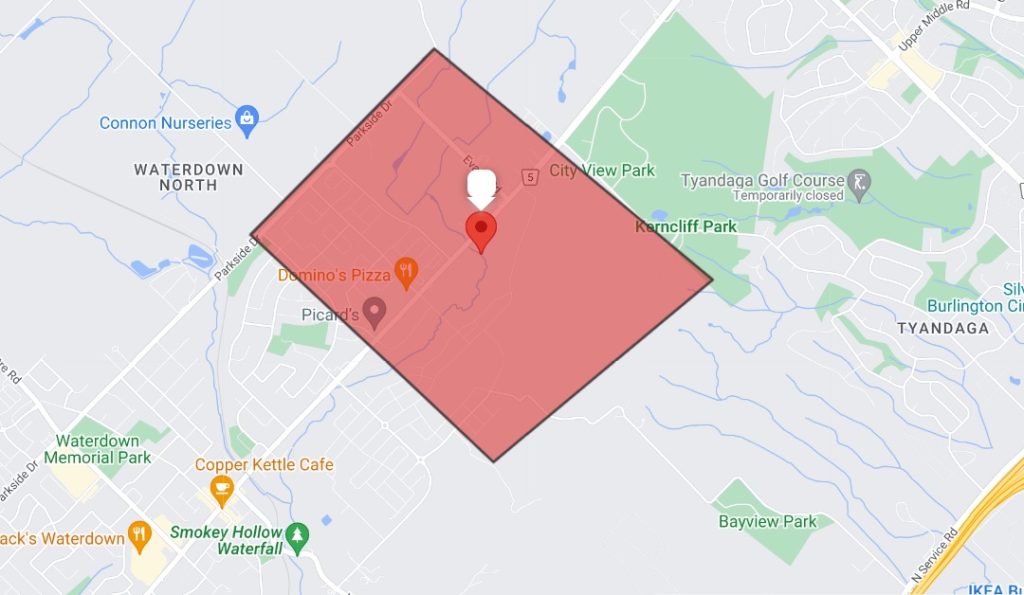