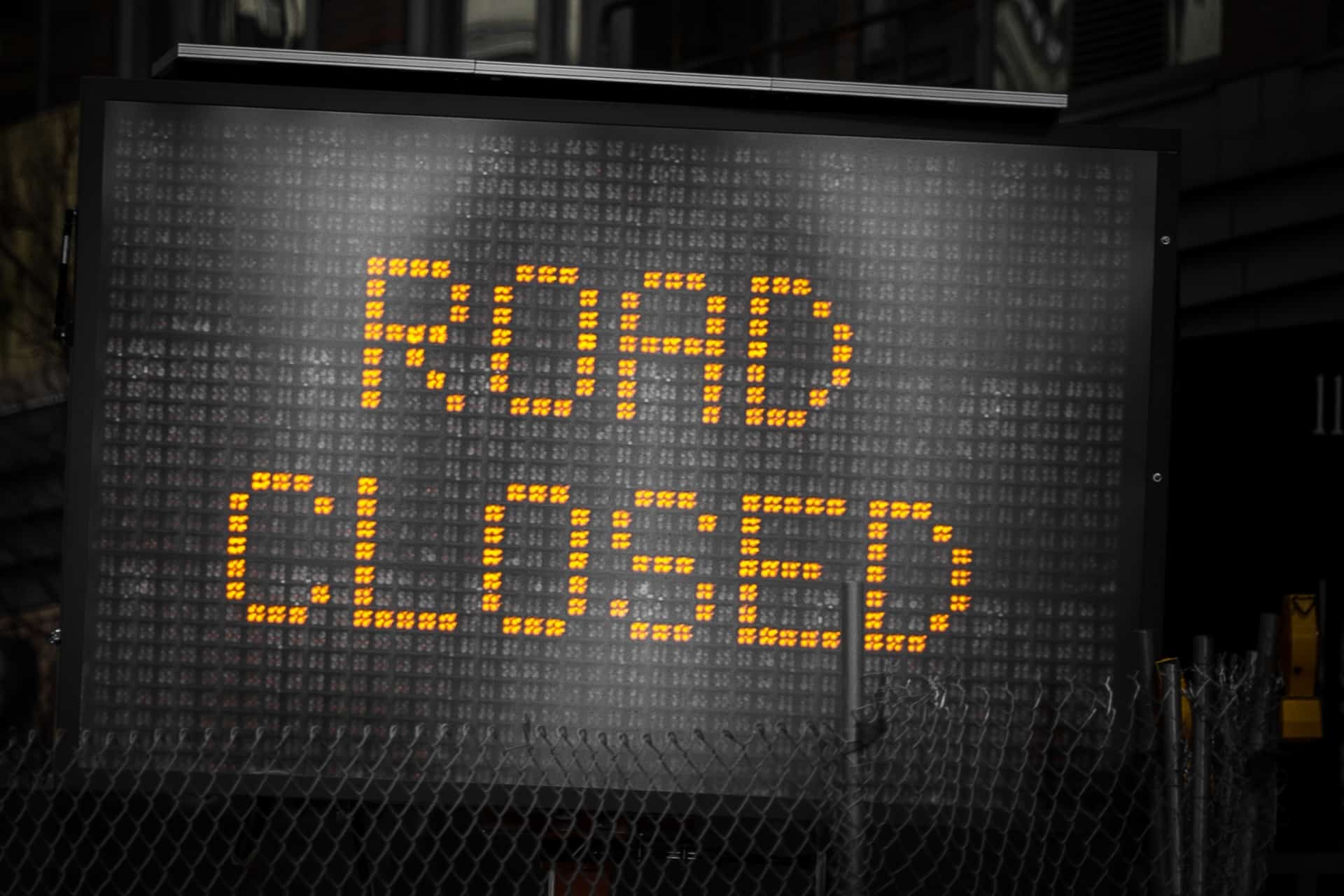 First responders are attending to a collision in Mississauga.

At 10:44 a.m. on Tuesday (September 21), first responders were called to the area of Hurontario Street and Eglinton Avenue in relation to a pedestrian who was hit by a car.

The driver remained at the scene, and the pedestrian, a woman, is being taken to a nearby hospital for assessment, the severity of her injuries is unknown.

The intersection is currently closed, and residents are instructed to avoid the area and use alternate routes.