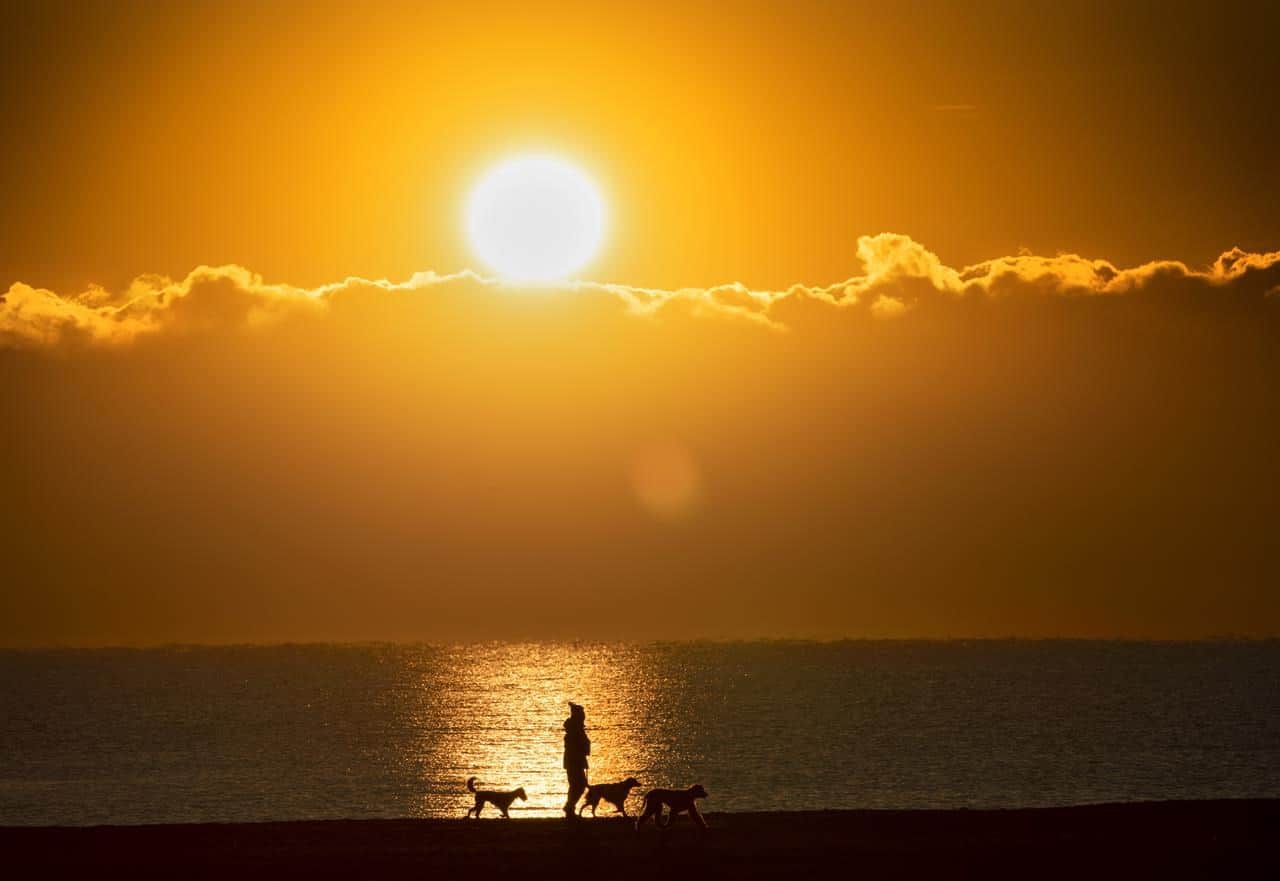 Seasonal or higher-than-normal temperatures across much of the country will offer Canadians a chance to enjoy the summer, but predictions from a prominent national forecaster warn the humidity could welcome a rather stormy few months.

Chris Scott, chief meteorologist at The Weather Network, says the heat coupled with an active jet stream will lead to above-normal precipitation that runs across the Prairies through to Ontario and Quebec.

While that “doesn’t mean every day is going to be a wash-out,” Scott says he expects “some rather intense storms from time to time.”

The westernmost province is expected to gradually emerge from a cool spring and into near-normal temperatures starting in June, which he says will drag out the snowmelt and slow the start of wildfire season.

Across the Rockies, the extremes of springtime dryness in Alberta and floods in Manitoba will begin to even out, he said, as precipitation across the Prairies returns to more normal levels.

However, he noted the threat of drought conditions lingers in southern Alberta, which could be influenced by the “epic heat” expected to grip areas just south of the border.

“We’ll have to watch exactly where that big heat dome sets up,” he said.

“This does set the stage for thunderstorms … We can get big hail, big wind in the Prairies and we think this summer actually has a pretty good chance of having a few more of those big storms than usual.”

In Ontario and Quebec, most of the region is likely to experience a “very warm and humid summer” that doesn’t quite touch the levels of last year’s sweltering June.

“We’re going to see a lot of warm weather, a lot of dry days,” he said, ahead of the start of the meteorological summer on June 1. The official start of summer is June 21.

“But when we get the setups for precipitation, just be extra vigilant this summer because we think these storms can really pack a punch.”

Scott doesn’t anticipate a duplication of the “extremely rare” severe wind and thunderstorm that swept through Ontario and Quebec on May 21, but he urges Canadians — particularly campers — to be vigilant when it comes to fast-moving weather patterns.

The Atlantic provinces can expect above-normal precipitation and above normal temperatures. Those factors suggest a very active hurricane season in the region, he said.

“We can’t say exactly what storms do what; seasonal forecasts are a sketch,” he said.

“But it’s a heads up if you’re in Halifax or Yarmouth — wherever you are in Atlantic Canada and frankly back to Quebec and Ontario. Be aware of the situation, especially into July and August with the trend for tropical storms and hurricanes.”

Temperatures should be below normal in Yukon and Nunavut, while precipitation remains close to normal.

Around Hudson Bay, he said to expect above-normal precipitation.

Scott noted that while extreme heat scenarios are on the rise and will continue in that direction, some of the recent phenomena around extreme weather events, such as severe thunderstorms, are harder to predict.

“In between, you’ve got this mix of heavier rainfall, but then what’s happening with severe wind and hail and tornadoes? We don’t really know in that area. We may never because it’s a very complex part of weather.”