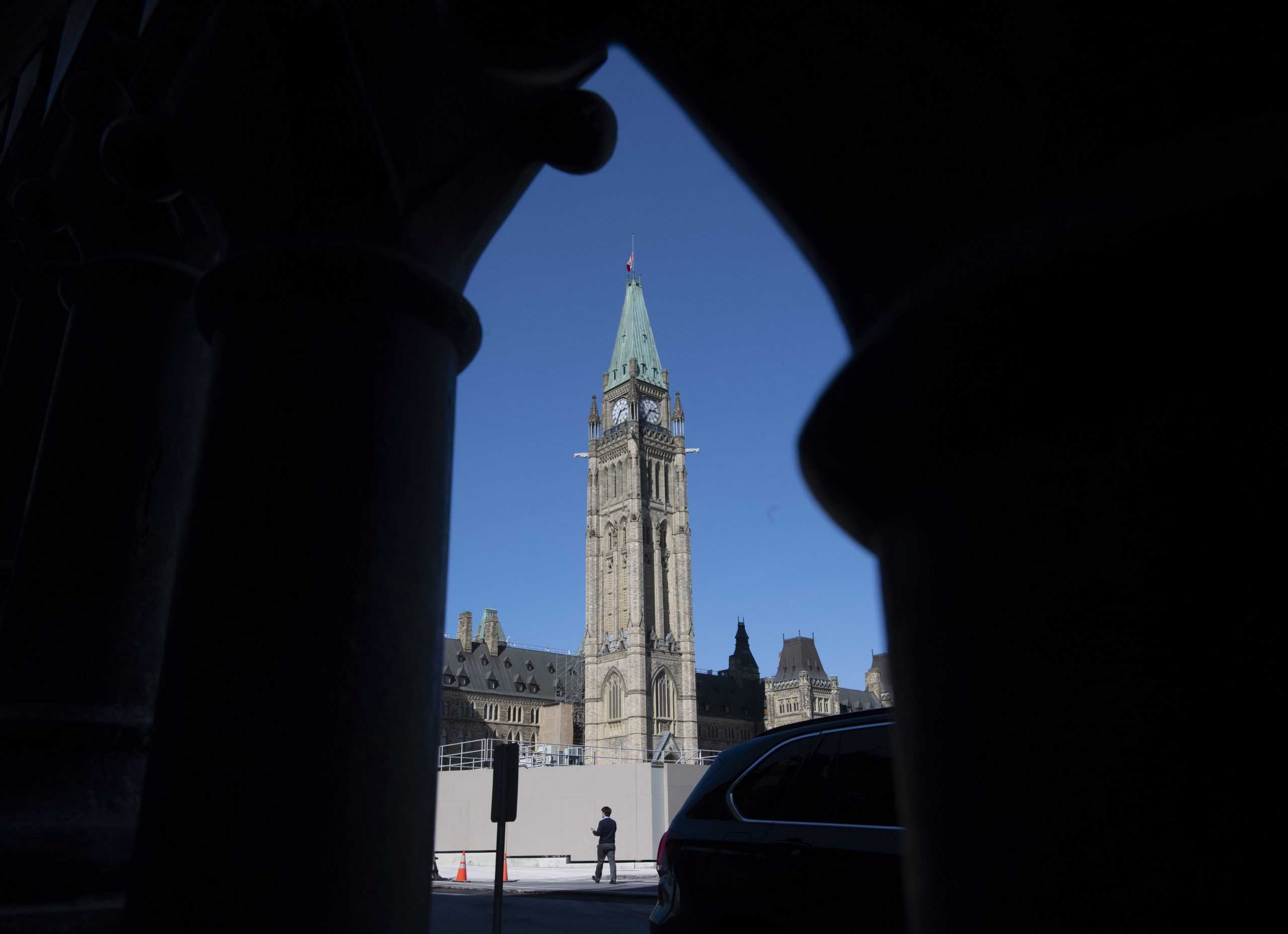 The annual report of the New York-based Human Rights Watch says that while the Trudeau government has made efforts on advancing rights issues during its first six years in power, it has fallen short on addressing Indigenous inequality, tackling climate change, overseeing Canadian mining operations overseas and assisting Canadians trapped in Syria.

The report makes note of the country’s ongoing efforts toward reconciliation with Indigenous Peoples but documents the challenges that remain, including the aftermath of the discovery last year of scores of unmarked graves of children forced to attend former residential schools.

And it says inadequate access to clean drinking water continues to pose a major health threat which continues to impede the advancement of Indigenous rights in Canada.

The report also says Canada is a top G7 greenhouse gas emitter, and says it is the world’s top financier of fossil fuel producers.

The report also takes the government to task for not doing more to ease intellectual property rules that would allow for the more equitable distribution of COVID-19 vaccines to poorer countries.