Police chiefs call for decriminalization of personal drug use
Severe thunderstorms and flooding possible in Mississauga
A list of Black-owned businesses in Mississauga
Half of Canadians losing sleep over money: report
Households or bubbles? Ontario drive-ins face mixed signals on carload rules

Hugely Popular Restaurant Set to Open in Square One in Mississauga

There is big news and there is huge news.

And if you’re a lover of generously portioned and absolutely delicious (we might even go so far as to say “succulent”) savoury and sweet pies, you will be absolutely overjoyed to hear that one of Toronto’s best pie joints is coming to Mississauga.

The Pie Commission, which operates two Toronto locations (including one on The Queensway in nearby Etobicoke), just announced that it’s coming to Square One in Mississauga.

The new location will take shape in the shopping centre’s future Food District, which is part of its major west expansion plan.

As far as that plan goes, it’s well underway, with an opening date slated for November.

It kicks off with the arrival of global casual apparel retailer UNIQLO (plus and other soon-to-be announced major retailers).

In addition, Square One will be home to The Rec Room, a hybrid of dining, live entertainment and amusement gaming experiences. Chapters will also be shuttering its Rathburn Rd. location and moving into the new part of the ever-expanding shopping centre.

The Food District is opening in spring 2019 and it’ll have a focus on offering local, handmade and high-quality foods in a setting that embraces both new- and old-world food emporiums. 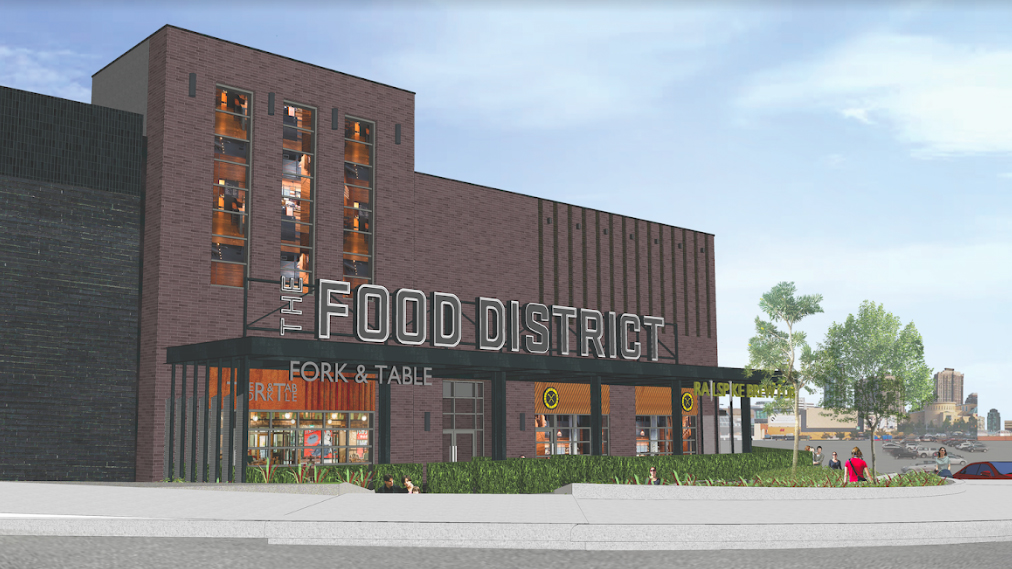 With more than 34,000 sq. ft., the Food District will offer space to meet, explore and share the love of food through tastings, cooking classes, dinner parties, book signings and other special events.

“In the coming months, we will reveal more details surrounding the west expansion,” said Square One director and general manager Greg Taylor in an earlier statement.

“Square One continues to be a premier location for world- class retailers and for the discerning consumer. The Food District will provide an inspired, fulfilling and unforgettable experience for food lovers and adventurers in a setting that encourages discovery, community, and culinary indulgence.”

The Pie Commission says it expects to open in March 2019.