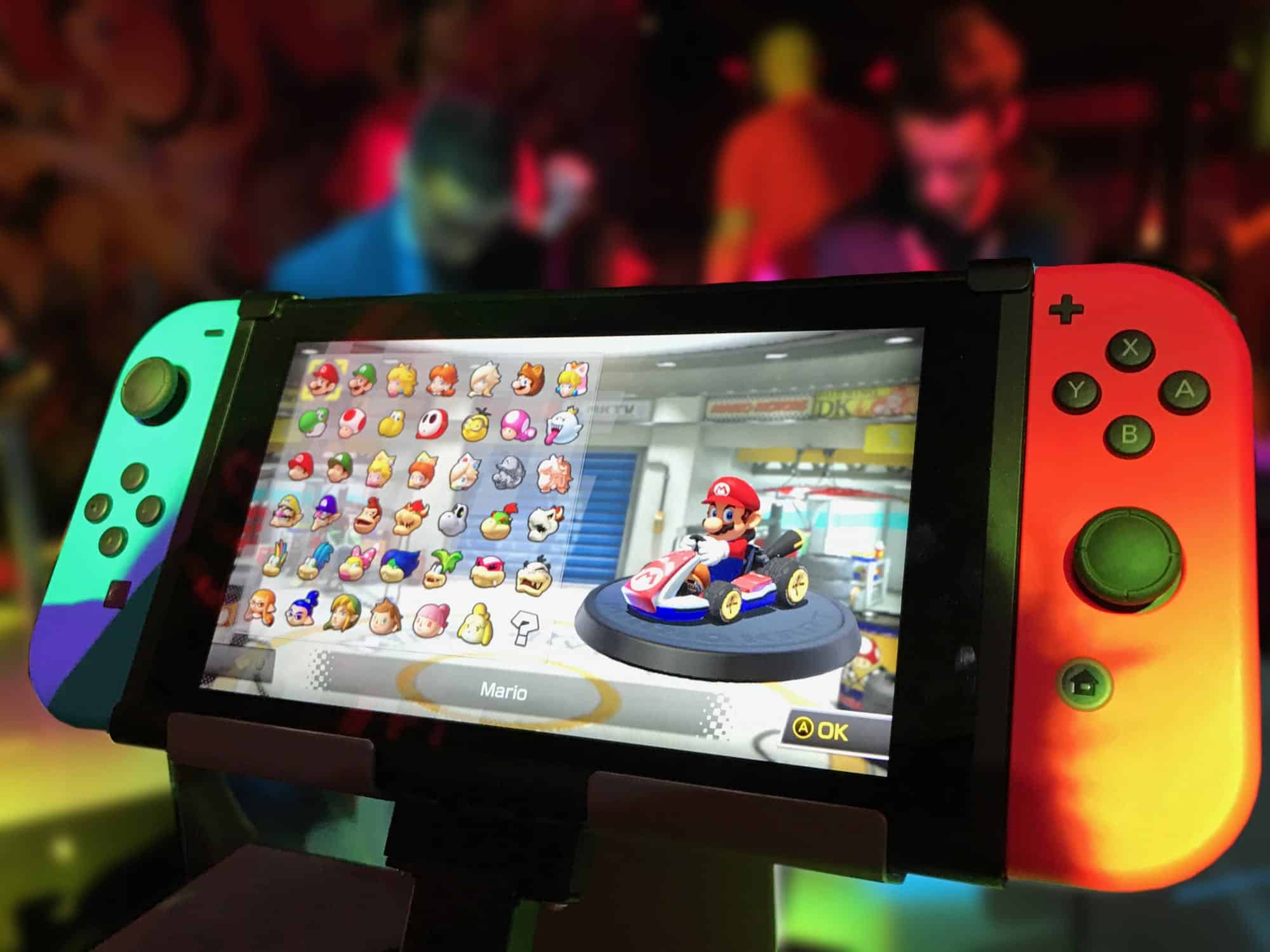 For many years, video games–popular as they were–were thought of as something of a niche product enjoyed by a select few.

Those who understand gaming as an interactive social phenomenon will be happy to hear that a major gaming event is coming to the Hilton Meadowvale (6750 Mississauga Rd.) in Mississauga on Sunday, March 10 (and in case you were unaware, March 10 is actually National Mario Day, so it’s pretty fitting).

GameX, which will be returning for the third time, is an interactive video game event that will feature both a video game bazaar of over 70 vendors and various gaming tournaments. It will also offer attendees the chance to meet some well-known gaming personalities.

In fact, there will be a guest panel by YouTuber Rerez, who will be reviewing some of the worst games ever made.

The event will be held in the Graydon Ballroom.

While attendees can enhance their collections by adding more games (perhaps even some rare ones for older systems), they can also offload them as well. The event will boast a gameswap, which organizers say is essentially a video game bazaar where guests can purchase, sell and even trade their games.

“A lot of our vendors are actively looking to complete their collection or for more inventory for their stores so feel free to barter and bargain away,” organizers say.

GameX organizers say there will be more than 10,000 games for trade and sale.

Guests can also compete in GameX’s paid entry and free Smash Bros. Melee and Mario Kart 64 tournaments to win cash and other prizes. The grand prize winner in the Smash Bros. competition will receive a boxed GameCube console, as well as a copy of Smash Bros. Melee.

Mario Kart 64 Free to Play Tournament: The grand prize winner in the Mario Kart tournament will receive a N64 console with two controllers and a boxed copy of Mario Kart 64.

Games who compete in the paid Smash Bros. Melee tournament will have to pay an additional $5 to enter, as only 72 spots are open. Organizers are putting up a guaranteed cash prize pool of $250 and will add 50 per cent of each entry fee into the pot as well.

Prizes will be paid out to the top three players in the bracket elimination system.

There will also be a Free Play Zone with a variety of systems set up, including everything from Atari to VR.

The event, which will run from 11:00 a.m. to 4:00 p.m., is also remarkably affordable. Early bird tickets are available for $5, and those who miss out can purchase passes at the door for $10. Kids who are 10 and under can attend the event for free.