Turned away from Oakville in part by a backlash from residents, business giant Amazon has instead set up shop at a huge building in south Mississauga just west of Southdown and Lakeshore Rds.

Oddly enough, it appears the new delivery station, located on Avonhead Rd. in the Southdown heavy industry area of the city, opened for business in Mississauga last week while Oakville residents still thought Amazon was going ahead with plans to lease a 314,000-sq.-ft. warehouse there.

In a news release, Oakville officials said Amazon reached out to them earlier today to reaffirm it had changed its plans earlier this year, deciding “to secure a better location so as not to upset the community.” 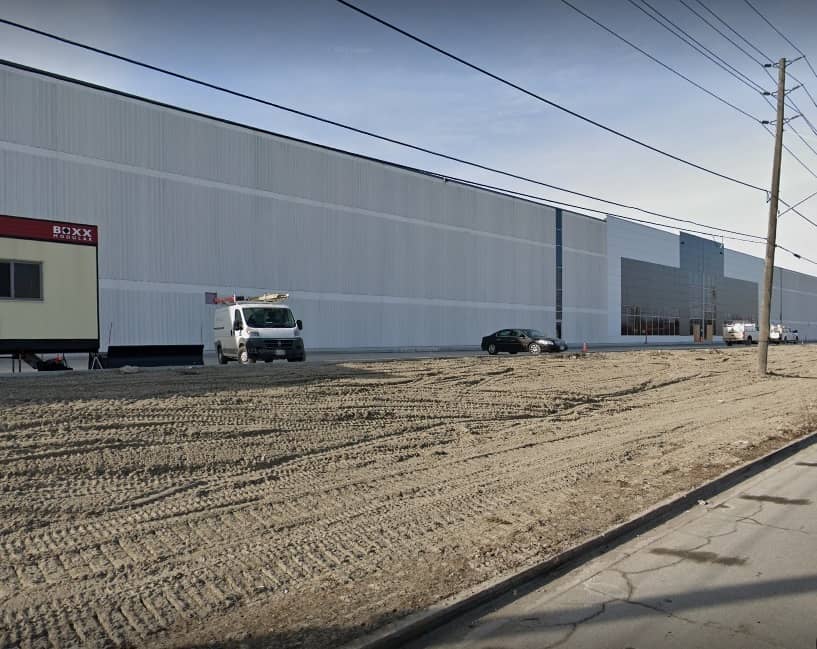 An Amazon official told insauga.com the company informed the Town of Oakville months ago that it had decided instead on Mississauga, where some 100 full-time workers are now employed at the new site.

Unaware of the cancelled southeast Oakville plans, scores of residents there protested outside an empty warehouse this past Saturday, saying they wanted no part of a facility that was to house so many employees and the resulting traffic.

Instead, those workers are now clocking in just to the east at the Mississauga facility, where delivery vans will load up daily to bring potentially thousands of packages to Amazon.com customers in Mississauga, Oakville, Burlington, Etobicoke and Toronto.

Amazon said in addition to not wanting to upset Oakville residents, it saw Mississauga as an overall better fit.

In addition to the new jobs in Mississauga, residents here will also get faster delivery service, the Amazon official added.

After hearing earlier of the since-scrapped Oakville plans, residents there organized a campaign to fight the opening of the warehouse, and Saturday’s demonstration was their first protest.