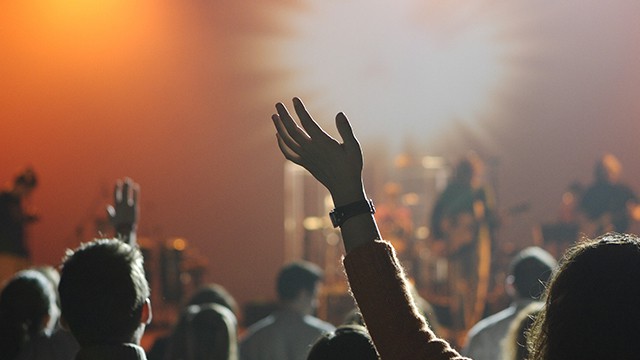 Calling all music and festival lovers – a massive music festival is on it’s way to Brampton very soon.

#MonsterWorld Mashup (MWM) is a huge event that boasts a mix of genres and cultures.

Calling all music and festival lovers – a massive music festival is on it’s way to Brampton very soon.

#MonsterWorld Mashup (MWM) is a huge event that boasts a mix of genres and cultures.

MWM is hosted by the MonstrARTity Creative Community, which is the organization behind Bollywood Monster Mashup, the largest South Asian festival in Canada.

The event is happening across two days – Friday June 1 at Sheridan College and Saturday June 2 at Garden Square.

Friday June 1 promises a comedy and music showcase at The Den at Sheridan College Davis Campus, running from 6-11 p.m., emceed by Paul Thompson, one of Canada’s fastest rising performers. Thompson is a comedian how has been on tour across Canada and the Uk, and has done acts with comedians such as Joe Rogan and recently by his debut at Just For Laughs taping a set for Kevin Hart.

Which comedians can you expect? Five of them – Amish Patel, Keesha Brownie, Crystal Ferrier, Nitish Sakhuja and Chris Robinson. All the performers have their own unique type of stand-up comedy, aiming to deliver lots of laughs at the event.

The live music for the evening is especially interesting, because the performers are a surprise!

Sofar Sounds Secret Concert is a gig where “every lineup is specially curated to give the audience a diverse show that they have yet to experience before,” according to the event website.

There will also be vendors throughout the festival with food and other items for event-goers to enjoy.

The comedy and music showcase will require tickets starting at $10, and the main festival has free admission and everyone is invited to attend.

Both events will have free parking.