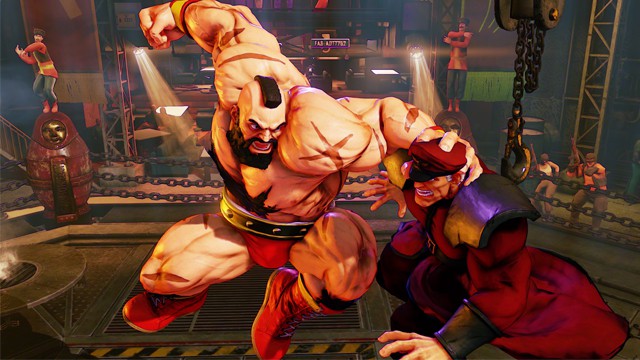 Calling all Mississauga gamers! If you’re looking to compete in tournaments, hang out with fellow players and generally have a good time, then the Enthusiast Gaming Live Expo is for you.

The Expo is set to happen at the International Centre in Malton next weekend (April 29 to May 1).

“We’re going to appeal to the casual gamer right up to the competitive gamer who devotes a huge amount of time and energy to it,” said Menashe Kestenbaum, CEO of Enthusiast Gaming, in a statement to The News. “We’re making this an experience people will walk away from impressed.”

The expo, which is expected to attract thousands of attendees, will host a ton of exciting events: tournaments, virtual reality demonstrations, cosplay contests and talks with YouTube celebrities as well as veterans in the gaming industry — just to name a few.

There are eight different tournaments planned for a number of popular, competitive games such as League of Legends, Hearthstone and Street Fighter 5. Players will compete for cash with $60,000 in prize money available – an amount that could potentially rise to $100,000 if tournament spots fill up.

In addition, the expo aims to set the atmosphere by having certain areas of the International Centre look like video game settings. For example, the Hearthstone tournament will be played in an area made to look like a medieval tavern, to recreate the feel of the game.

While attendees will be able to watch the action happen right in front of them, the tournaments will also be broadcasted on video game livestreaming website Twitch.tv for viewers tuning in from home.

Aside from the main events, the expo includes more family-oriented activities such as face painting, an augmented reality digital sandbox and a Minecraft build-a-thon. Numerous vendors will also be present to sell games, artwork, merchandise and other goodies.

If you’re interested in entering one of the tournaments, act fast as the deadline to register is tomorrow (April 22). Check out eglx.ca for more info.