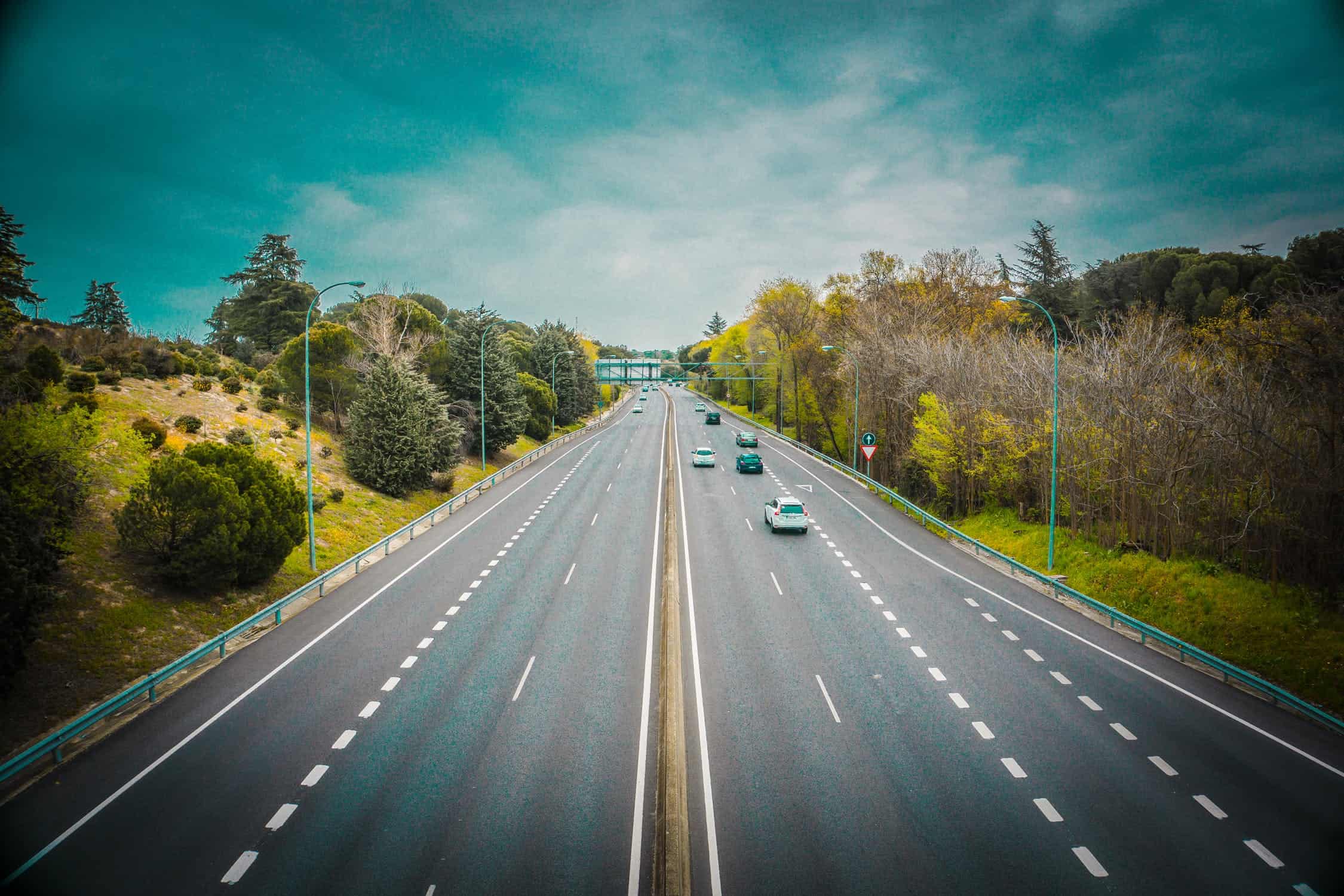 While some Mississauga residents might not be paying too much attention to the proposed provincial upload of the TTC-run subway system (probably because there’s no formal plan to extend the subway into Mississauga or the west-end GTA at this time), they’ll probably be interested in proposed changes to speed enforcement on Ontario’s roadways.

Today (May 1), Jeff Yurek, Minister of Transportation, appeared at the Toronto Region Board of Trade to talk about the proposed TTC upload and fining drivers who hold up traffic in the passing lane.

“The people of the GTHA have waited long enough for an integrated — regional transit system — that extends outside of Toronto’s city limits to the growing communities across the region and to the new employment centres,” Yurek said in a tweet.

In a follow-up tweet, Yurek said he plans to introduce the Getting Ontario Moving Act in the legislature tomorrow (May 2).

If passed, it will give the province the legislative tools to upload ownership of future subway expansion projects to the province–something Yurek claims will get subways lines built faster. Yurek also mentioned that the province could utilize lighter trains that will allow it to run more trains that go faster and help decrease cost.

Fines for people who drive slowly in the left lane.

“With the changes to our regulations, we are going to increase fines for slow-moving drivers that travel in the left-hand lane — because when people drive dangerously slow — the safety of others is put at risk,” Yurek said in a tweet.

“We will make learning to drive safer by introducing a new offence for any driving instructor that violates a Zero Blood Alcohol or Drug Presence requirement.”

Yurek also said the government is going to launch two province-wide consultations. One will involve reviewing speed limits, and another will look at rules of the road for bicycles, e-bikes and e-scooters.

“We campaigned on a promise to take action to transform public transit, and that is exactly what we are doing,” said Minister Yurek. “And that is why tomorrow, our government will introduce legislation that if passed would upload the Toronto subway infrastructure, allowing us to get shovels in the ground and get new subways built faster.”