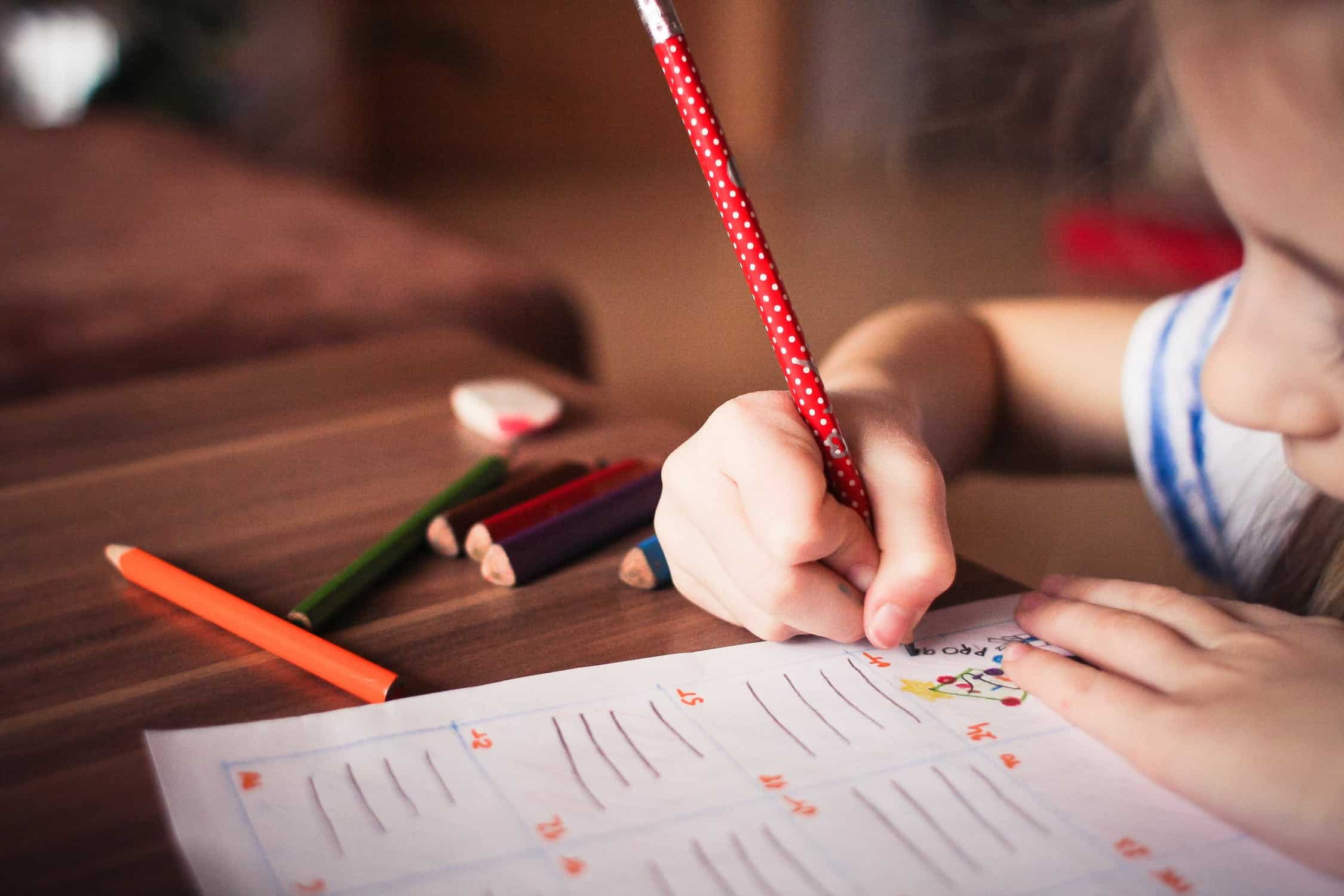 Huge changes are coming to some schools in the Halton district.

Huge changes are coming to some schools in the Halton district.

Following a board meeting earlier this month, Halton District School Board (HDSB) trustees have approved several capital projects for the HDSB.

According to the Board Meeting Agenda, the HDBS receives a School Renewal Grant (SRG) in order to replace building systems and components such as windows, roofs, mechanical and electrical systems, in addition to site-related work for existing schools.

This grant is provided by the province.

According to the Board Meeting Agenda, “The Ministry of Education also provides school boards with an annual grant known as the School Condition Improvement (SCI) fund, to replace/upgrades critical building components and systems.”

Some of these projects include locker replacements, washroom renovations, painting gyms, science lab renovations, and accessibility changes, just to name a few.

“It must be recognized that this list of projects may change as design or engineering work is undertaken,” the Board Meeting Agenda notes.

“Projects may be deferred resulting from complexity of the work, availability of contractors, budget and other unforeseen conditions.”

These projects are part of the 2018 – 2019 School Renewal and School Condition Improvement grant projects.

Each individual project will not impact every school within the district.