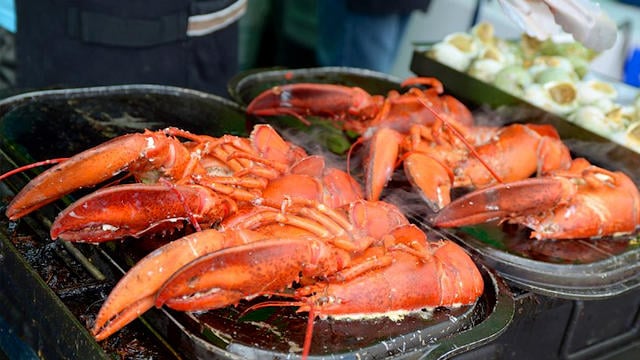 If you’ve been hankering for a vast and extensive Asian night market a little closer to home, you are in luck–the Mississauga Mid-Summer Night Music & Food Festival is going to hit the city this summer.

This year, the event will feature over 80 food vendors, non-stop music created by both DJs and live performers, a summer night market comprised of Chinese, Korean, Vietnamese, Caribbean and Filipino dishes and more.

Bao also said that organizers will host a few pre-festival events, including a mobile video contest and a prix-fixe special of sorts. Details on both initiatives will emerge a little closer to the festival.

Last year’s festival attracted over 30,000 attendees and you get a glimpse of the 2016 action here (just so you know, it involves footage of Hazel with a Hello Kitty balloon).