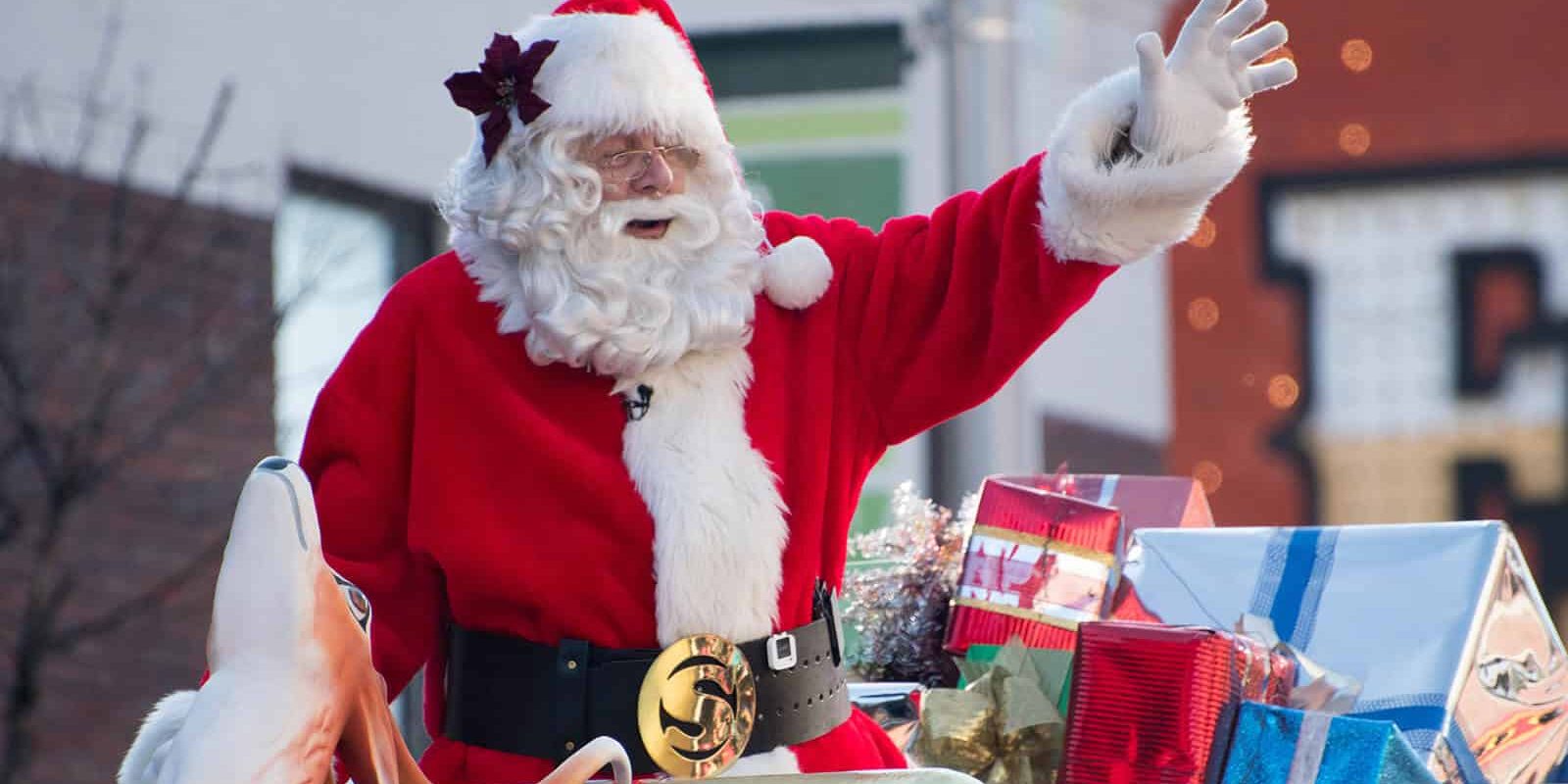 That’s right, Santa has picked a date to come to Brampton!

That’s right, Santa has picked a date to come to Brampton!

We know, we know – it’s hardly Halloween and several exciting holiday events are already popping up. But the Santa Claus Parade is less than a month away, and when Santa comes to town, the streets are packed with kids wanting to give him their wishlists and parents and young adults clutching hot chocolate from Timmies to enjoy the parade – and, oh, what fun.

This year, the Brampton Board of Trade has announced that the annual Santa Claus Parade will take place on Saturday, November 18, at 5 p.m.

You’ll want to pick a good spot along the route and get there early to set up camp. The parade starts at Ken Whillans and Sproule, and runs along Main all the way up until Elgin, lasting about an hour and a half in total.

It’s typically more crowded at the beginning and at the end of the route, though, so if you’re late, you may want to stick to the Gage Park area to catch the parade.

Holiday-lovers should keep in mind that parking will be restricted along the parade route, so try to park in the City’s parking garages in downtown Brampton, or, even better, take transit, walk, or park further away from the parade route if you can.

Road closures and timings will be announced closer to the date, and you can stay tuned to inbrampton.com for those.

Brampton’s Santa Claus parade has been drawing crowds of thousands to the Flower City since 1985, and has run as a nighttime parade route since a decade later in 1995.

Now, the event has record crowds! In 2012 alone, Police estimated a crowd of about 160,000 people, and that number grows yearly.

The parade will run concurrently to the Christmas Market, which is coming back to downtown Brampton for its sixth year on Friday, November 17 from 4-10 p.m., Saturday, November 18 from 12-9 p.m., and Sunday, November 19 from 12-6 p.m.

While you wait for Santa for the next few weeks, you might as well check if you’re on his naughty or nice list this year!