How Will Another Sister City Benefit Brampton? 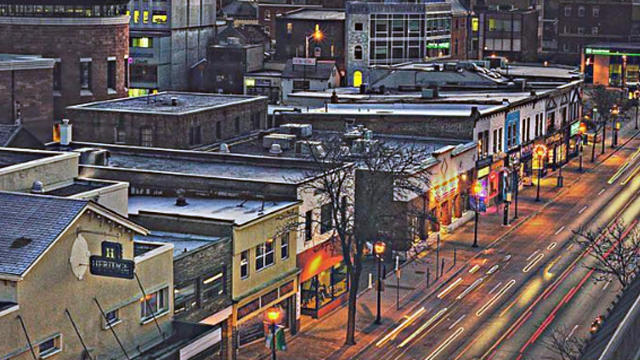 
Brampton Mayor Linda Jeffrey recently attempted to make a foray into foreign affairs by entering into a ‘sister city’ agreement without getting council’s approval. As stated by Regional Councillor John Sprovieri, “I don’t believe the mayor has the authority to bypass council and she would be foolish doing so.”

It’s not the first time Brampton has entered into a sister city agreement. There is some rationale for Brampton to partner with a city in that part of the world, since so many Brampton residents are of a South Asian background, and sharing cultural information between the two could be beneficial. But I would like to focus the main question as to why we have these sister city relationships at all, and are they still needed?

According to Sister Cities International, a sister city relationship is a broad-based, long-term partnership between two communities in two countries. It is officially recognized after the highest elected or appointed officials from both communities sign off on an agreement. A city may have any number of sister cities, with community involvement ranging from a half dozen to hundreds of volunteers. Sister city relationships are often mutually beneficial and address issues that are most relevant for partners.

Brampton currently has two recognized sister cities: Miami Beach, Florida and Plano, Texas. But what criteria were utilized to establish those American cities as suitable sisters for Brampton, if any? Other than two leaders of cities meeting each other in some international conference, at least in Brampton’s case, there doesn’t seem to be a firm set of guidelines that were established.

The cities’ respective population sizes do not seem to be a factor in establishing a relationship. Miami Beach is about 87,000 and Plano, Texas is about 270,000; Brampton is over 550,000. All three are considered suburban or ‘edge cities’ to larger municipalities like Toronto, Dallas, and Miami, so that’s at least one similarity. Its seems similarities aren’t taken into consideration as much as establishing good relations with another community around the world.

It’s not a bad idea for Brampton to learn things from another city outside of Canada. As this article indicates, Miami Beach is doing some innovative things to revitalize their economy, but there’s little evidence that Brampton took lessons from their sister on this front. Frankly, it seems Brampton’s links with Miami Beach have only managed to benefit the disgraced former mayor Susan Fennell; Fennell owned (or perhaps still owns) a condo in Miami Beach. With regards to Plano, it was more about business links since they established sister city relations in 2000 (for example, Nortel had headquarters in Brampton and an office in Plano).

Mississauga’s sister city relationship with Kariya, Japan has been well documented and promoted. It’s not just the picturesque Kariya Park across from Square One, but Kariya City in Japan has a Mississauga Park as well. Last year, the 30th anniversary of the sister city relationship was marked by a visit by the Mayor of Kariya and his delegation to Mississauga, which also coincided with the first ever Japanese festival held at Celebration Square. Mississauga is also home to 100 Japanese companies; there was a meeting this week with representatives from Nippon Express, so the economic ties between Japan and Mississauga continue to grow stronger.

Brampton’s sister city relationships with Plano and Miami Beach have only been in existence since 2000 and 2009 respectively. It may take time to nurture those relationships into something meaningful. Otherwise, and this is a dirty little secret that municipal officials would never openly admit, sister city relationships are just a good way for them to go on a junket vacation every other year or so at taxpayers’ expense and pretend it’s a cultural exchange mission. 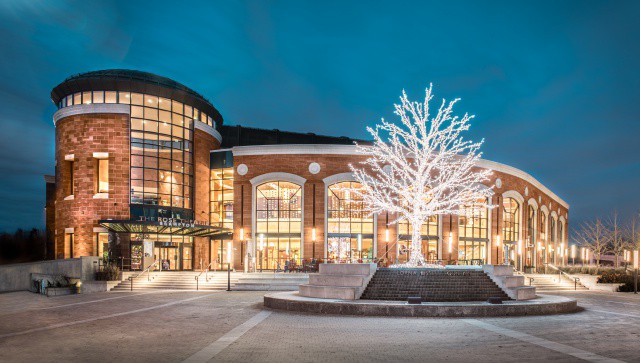 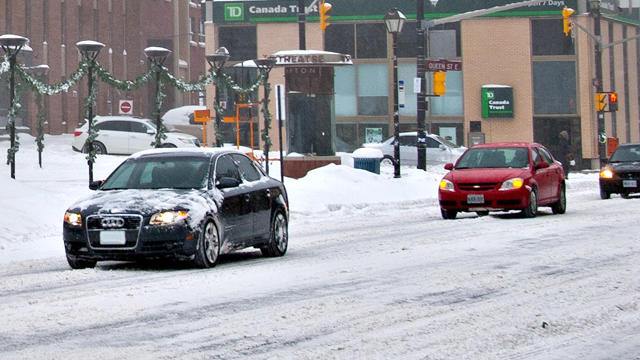