How train stations in Mississauga looked like over 100 years ago 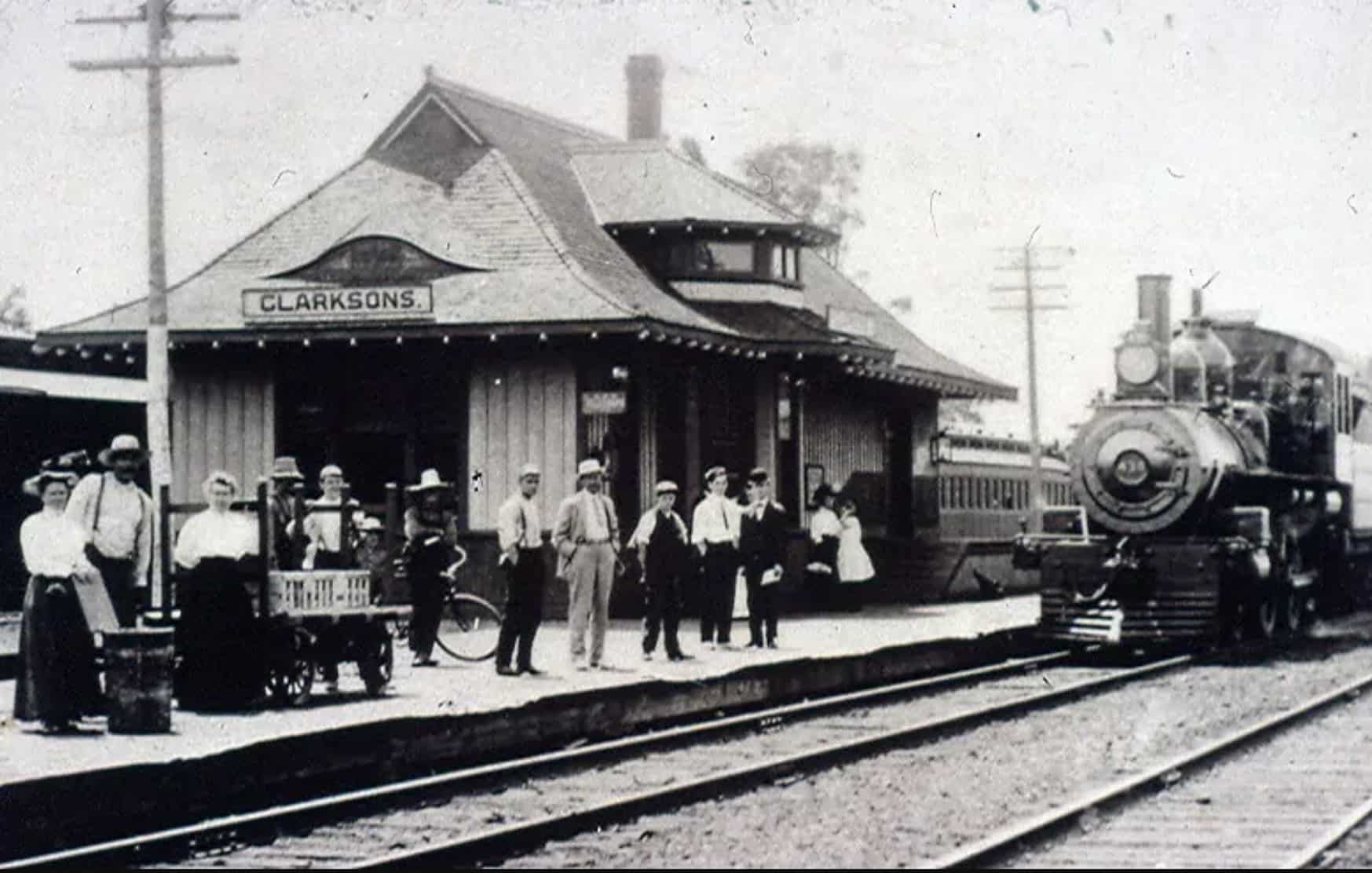 It was 1856 and the Great Western Railway was completed though Port Credit and Clarkson, connecting Toronto and Hamilton.

The railway allowed farmers, millers and local industries who were situated along the railroad to send their produce and goods to Toronto and beyond.

Two other railways were built through historic Mississauga. The Grand Trunk Railway arrived through Malton in 1854, which allowed Malton to develop into a major wheat exporting centre, and the Credit Valley Railway in 1878-81, which was built through Cooksville, Erindale and Streetsville.

The last railway to come was the Toronto-Guelph Radial Railway, which operated from 1917-1931.

All of the train stations are gone today, with the exception of the former Streetsville Junction CP Train Station, which was relocated and converted to a house.

Here are photos of how train stations looked like over 100 years ago in Mississauga: 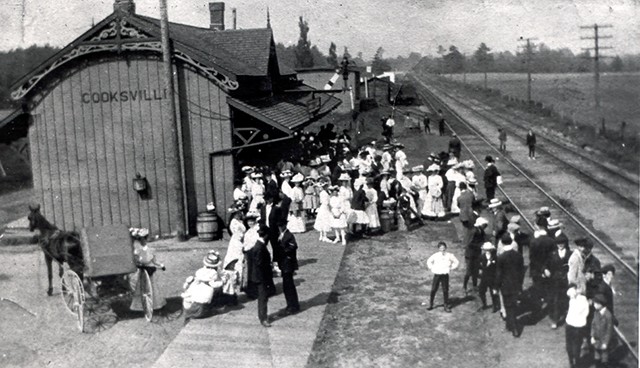 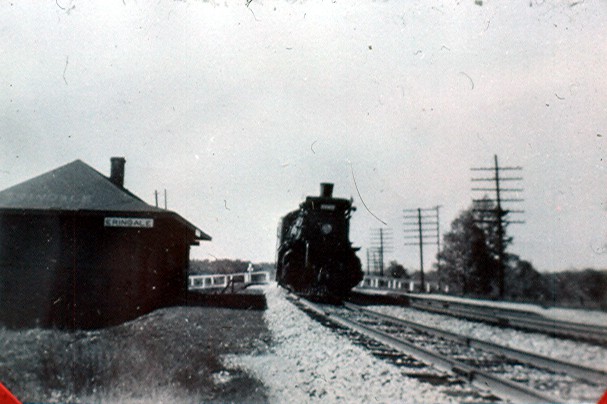 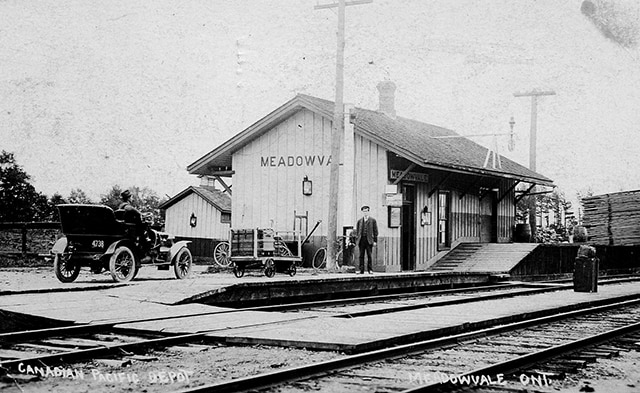 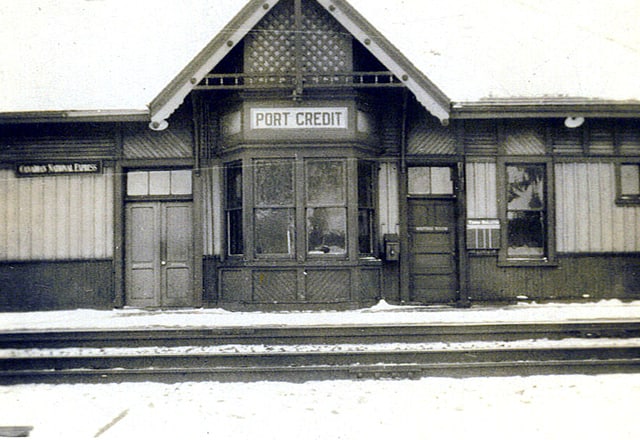 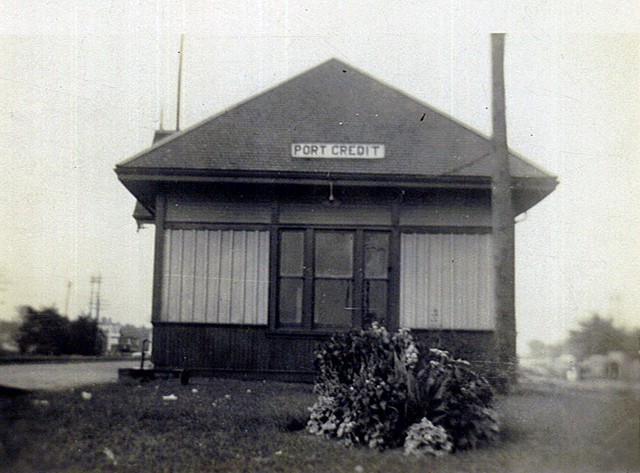 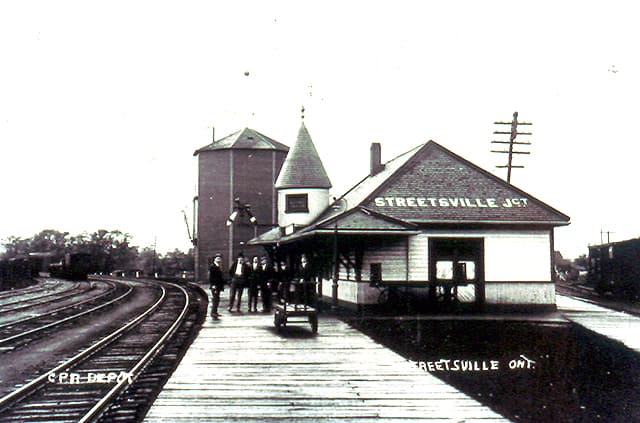 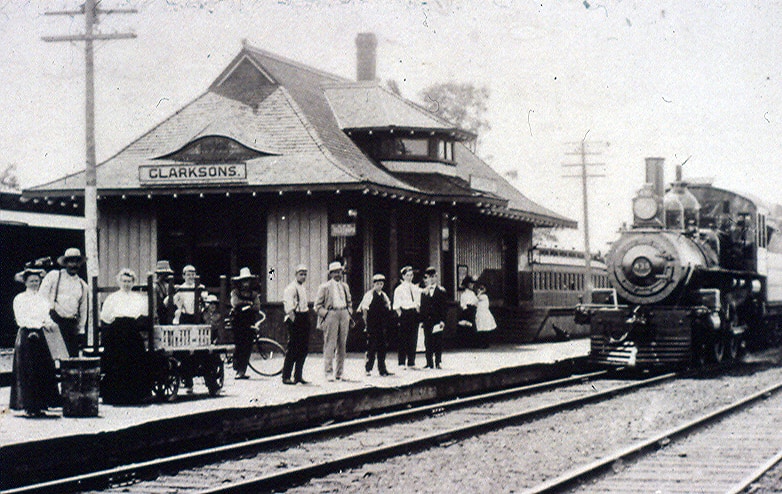