How one St. Catharines professor became the media darling on the business of selling cannabis 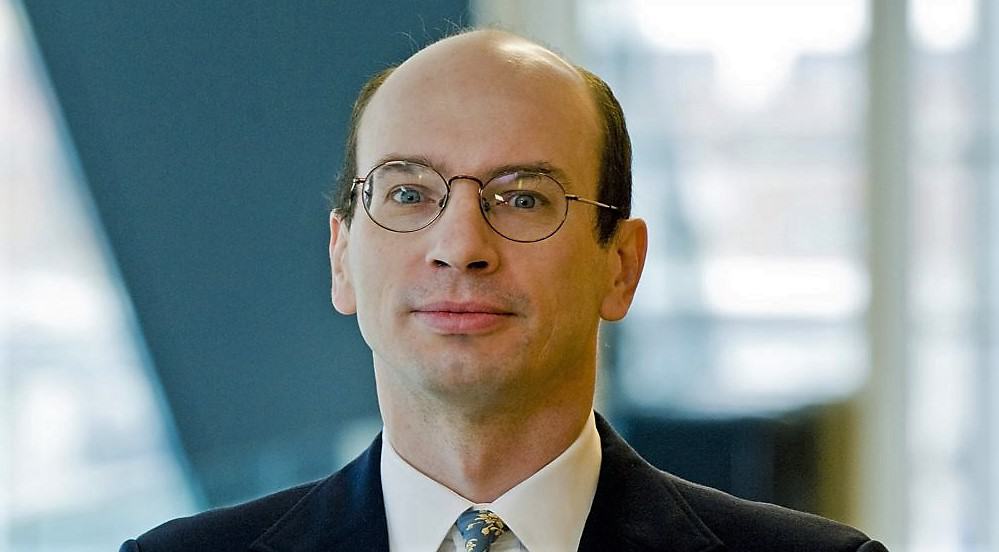 After writing an op-ed piece for the Globe and Mail in the early days of cannabis legalization, Brock University professor Michael Armstrong became the Canadian media go-to guy when it came to the subject. (Photo: Brock University)

Seven years ago when the federal government announced they were ready to legalize cannabis, everyone was curious how it would work.

So, too, did Michael Armstrong, a Brock University Associate Professor of Operations Research. However, Armstrong’s interest was based solely on curiosity over the nut-and-bolts of how the product would become legally marketable.

He had zero expertise in the not-yet-started field of cannabis production and sales.

And yet, within a short time, he would become the national media’s go-to guy for comments on the industry.

“As a business professor, I was following what the government was saying about policy goals and the rules they wanted to put in place,” Armstrong recently told the Brock News. “I thought that some of those rules would be effective, but some of them just didn’t make sense for the goals the government wanted to reach.

“So, I wrote an op-ed on the topic, just for fun,” Armstrong recalls.

That op-ed piece landed in The Globe and Mail on Aug. 17, 2016 and just like that, Armstrong became the “legal cannabis expert” for members of the media.

“After my opinion piece ran, reporters started calling me for interviews for their stories,” he says. “I was doing lots of media interviews because I was almost the only business professor talking about the cannabis industry.”

And the reporters kept calling. Armstrong estimates he has done more than 480 print and radio interviews with local, national and international media during his career. Three-quarters of these interviews were about cannabis legalization, he says.

Armstrong attributes his “media friendliness” to being available to take calls on short notice and to explaining concepts in clear, plain language.

“I’m used to dealing with undergraduate students who do not have a lot of expertise, so I need to explain things in ways that make sense to them. That has prepared me to deal with the news media,” he says.

“When a reporter calls me, I can’t talk about academic theory,” he says. “I have to say, well, we’ve got these stores where the prices are higher, so consumers go somewhere else; but if the price is lower, people will shop there. I explain it in very basic business 101 terms.”

As he interacted with media outlets, Armstrong’s interest in the area grew. His research expanded to investigate a range of topics including: