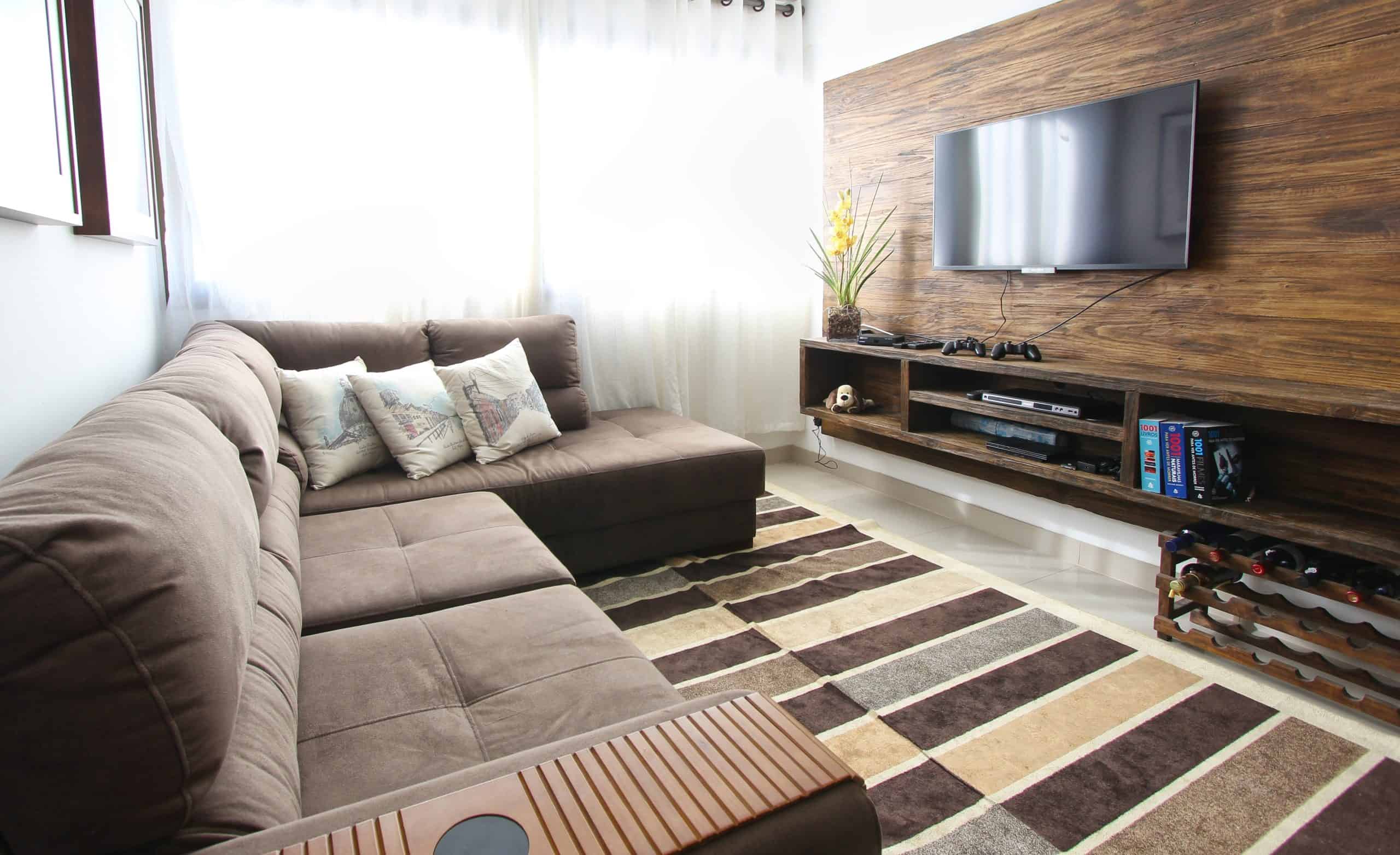 Although we’re hearing a lot about home prices dropping month-over-month, borrowing costs are rising and more and more Mississauga residents are looking for rentals–and are quickly finding out that leasing a suite is quite costly.

But while the rates are fairly high across the board, some neighbourhoods are more affordable for tenants than others.

According to data compiled by Nik Oberoi, a broker with RE/MAX Hallmark, condo rentals in the Eglinton and Hurontario area are more affordable than those in the downtown (Square One) area. They’re also more affordable than condos for rent in the south and north ends of the city.

Here’s a look at rental rates across four areas in Mississauga: 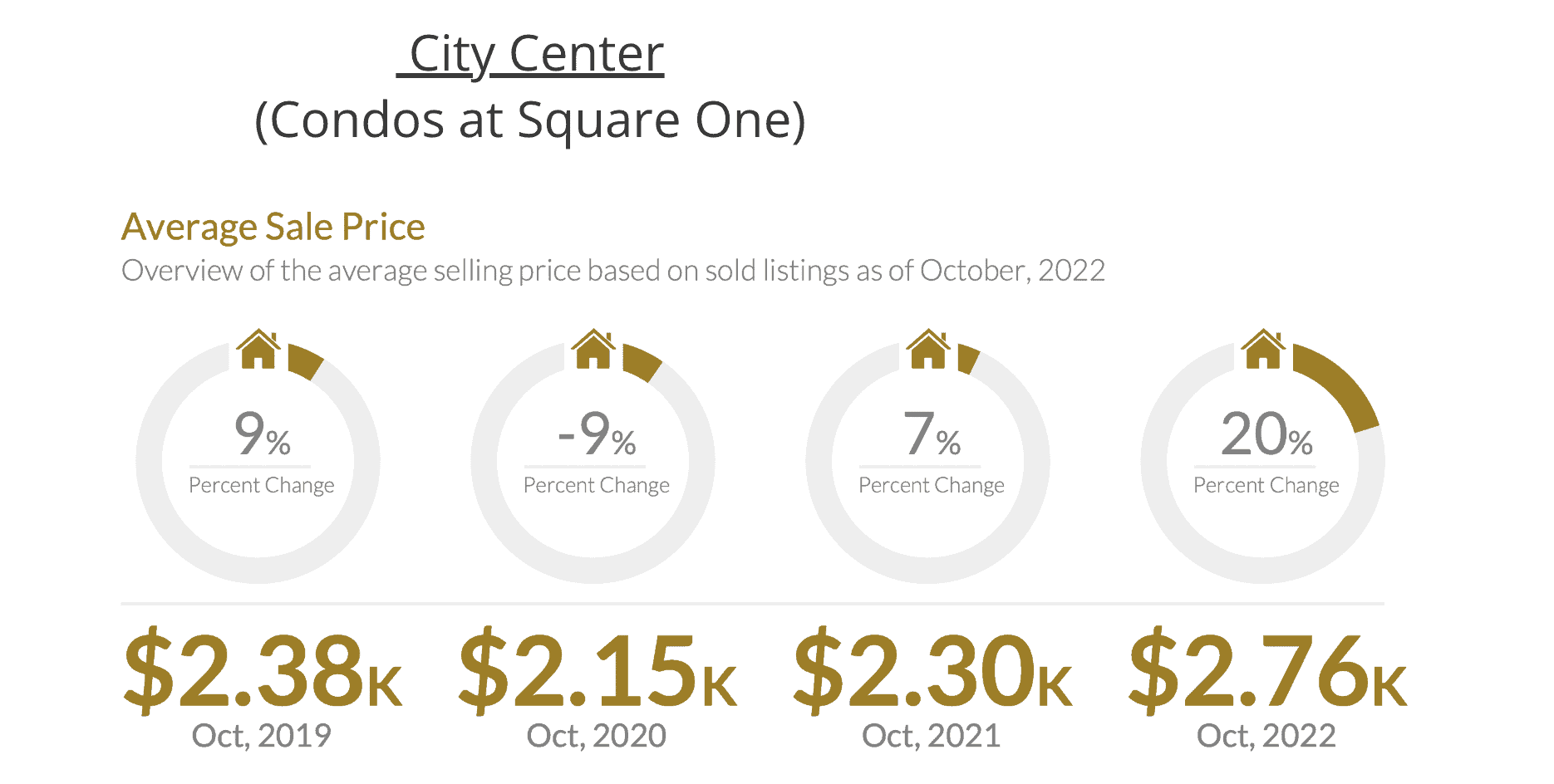 According to Oberoi’s website, the average cost to rent a condo in Square One is $2,760.

Hurontario (condos in the Eglinton and Hurontario area) 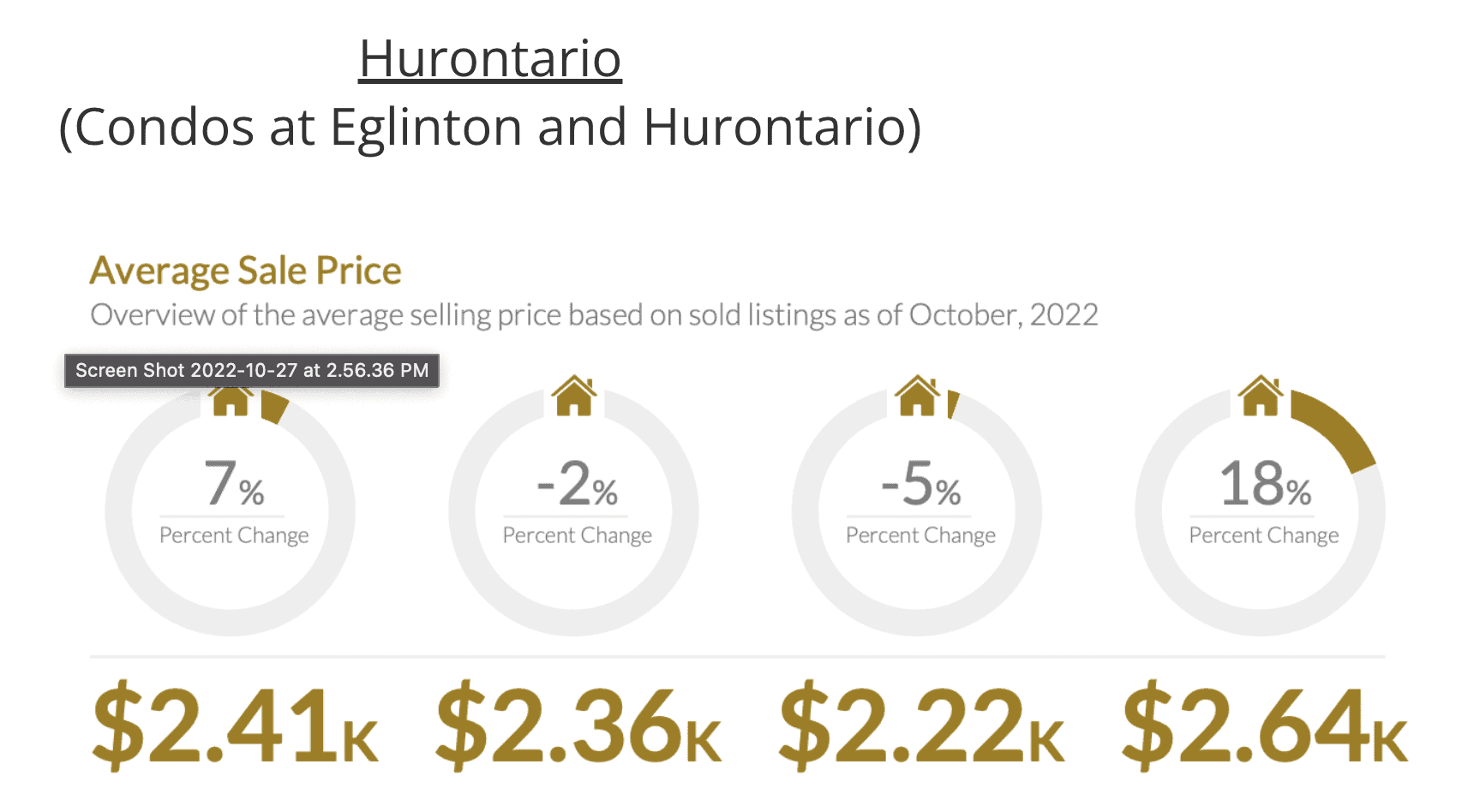 If you want to rent a condo in this area–which isn’t far from Square One–you can expect to spend about $2,640 a month–a little less than you would if you were in City Centre proper.

In October 2021, there were 102 rental listings. Last month, there were 57 suites available for rent. 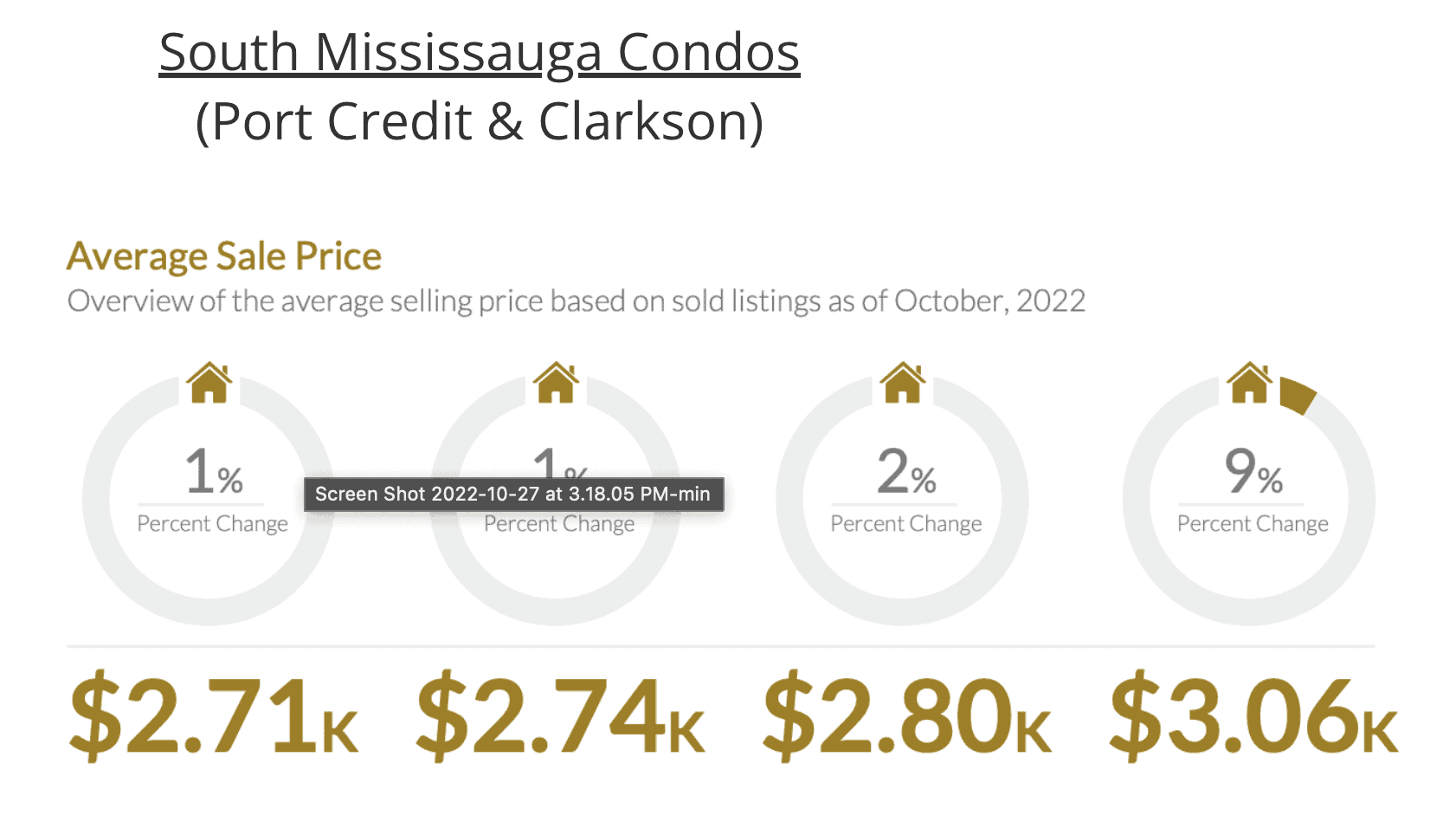 If you want to live in a condo by the lake, expect to pay a bit more. The average cost to rent a condo in South Mississauga is $3,060 and inventory levels remain low. 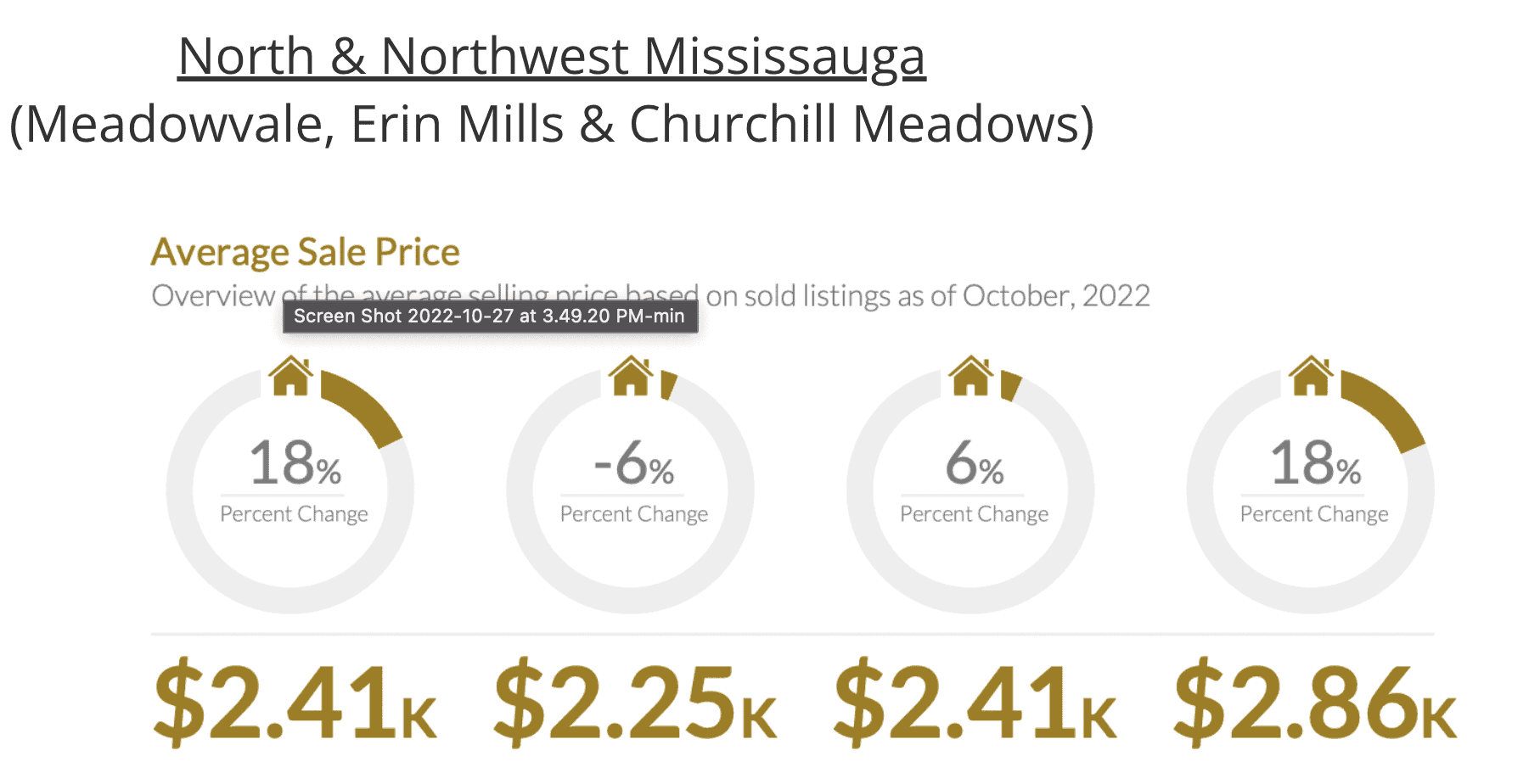 This family-friendly part of the city actually offers rare three-bedroom condos, which typically lease for over $3,000. According to Oberoi’s website, the average cost to rent a condo in North Mississauga is $2,860 and inventory is limited.