How much house can the average Hamilton resident afford? 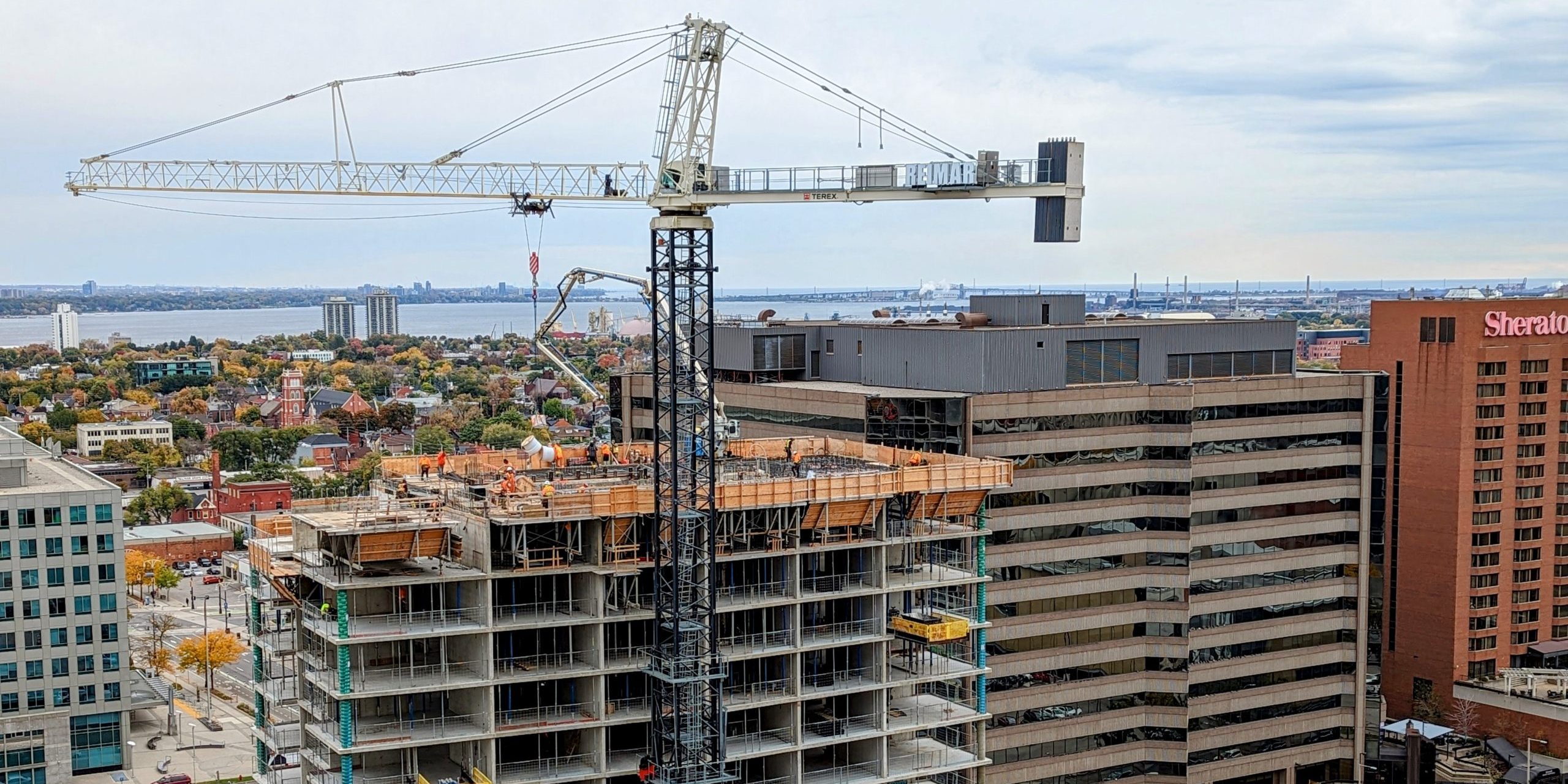 With the real estate market in a state of flux and interest rates rising, how much house can the median household and individual in Hamilton afford?

Current and prospective homebuyers in Hamilton face challenges brought on by an unpredictable real estate market and rising interest rates.

According to a recent report by Zoocasa, Ontario residents are especially facing an uphill battle as the province is the least affordable to buy in.

Meanwhile, the median individual income in Hamilton is $40,400 — a virtual non-starter.

To determine the extent of affordability for median-income households, Zoocasa calculated the maximum mortgage a household with a median income could afford, assuming a 5.14 per cent interest rate and a 25-year amortization.

Of the 20 markets analyzed, buyers with a median household income could afford to buy in a little over half of them.

Ottawa, Thunder Bay, and Windsor/Essex are the more affordable cities in Ontario, with the median income being higher than the income required for the average home by over $16,000, $47,700 and $7,000, respectively. 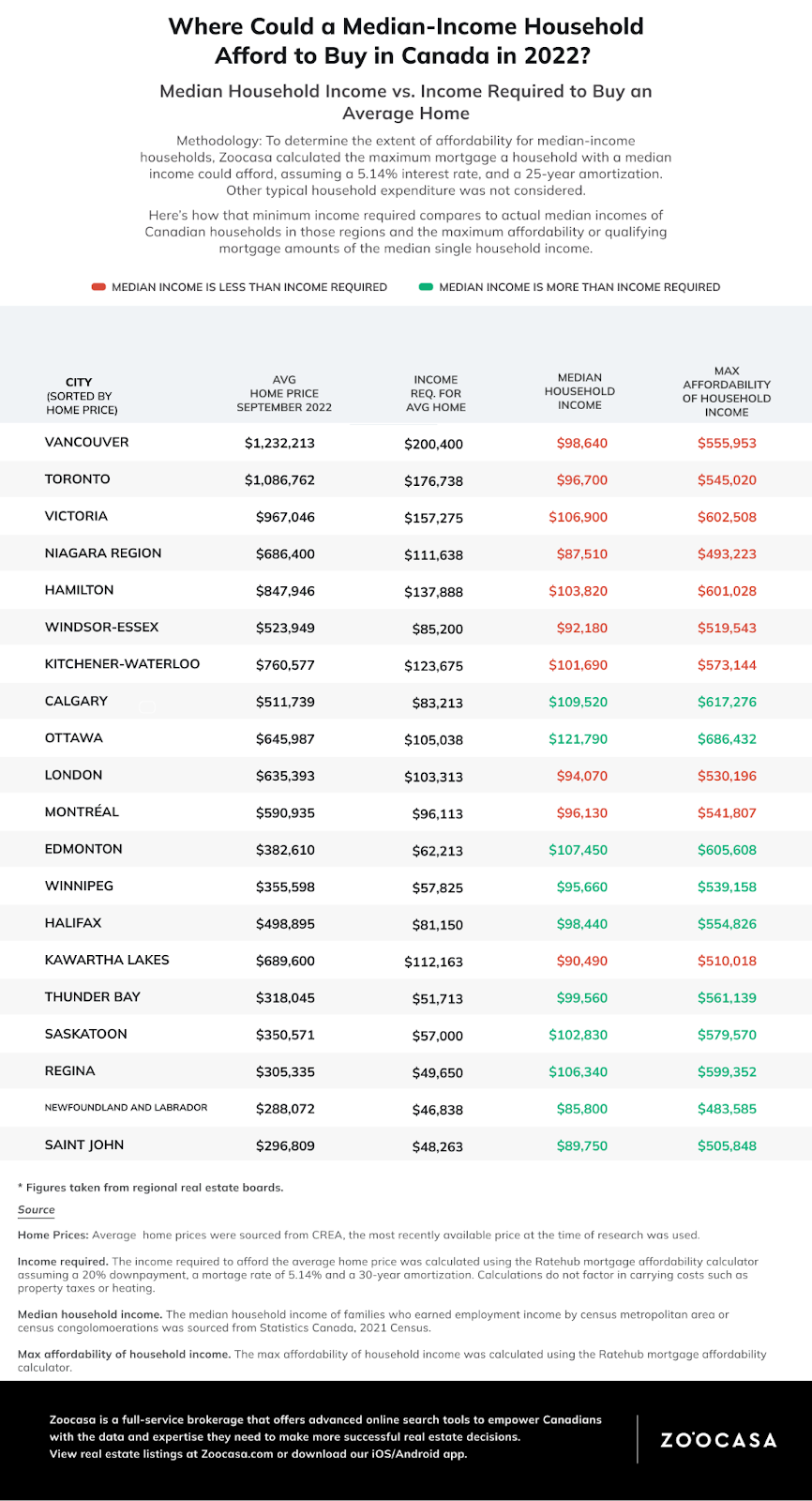 British Columbia follows suit for affordability, and the major markets are likely tough to break into for the average Canadian. Vancouver homes currently cost an average of $123,213 and would require the average household to earn $200,400, more than double the median income of $98,640.

“Gone are the record highs from early 2022, but in many Canadian cities, year-over-year prices are still up from 2021,” reads the Zoocasa report. “As interest rates and the cost of borrowing continue to climb, some Canadians are finding it more difficult to secure a mortgage.”