How Much Do You Have to Give Up to Afford a Downpayment in Mississauga? 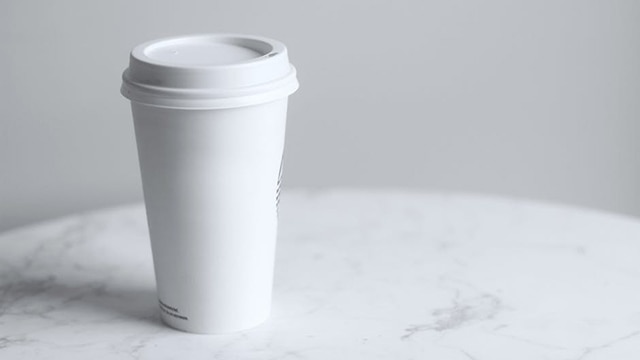 When millennials began fretting (rightfully so) over skyrocketing housing prices in Mississauga and surrounding cities, some unsympathetic naysayers poo pooed their concerns, saying that young people would be able to afford housing if they gave up Wi-Fi (sorry, it’s not 1993 anymore), fancy lattes, avocado toast, bachelor/bachelorette parties and other unnecessary luxuries.

While it’s true that it’s best to be frugal and temper your housing expectations (the GTA is a hot market and the days of $300k and $400k detached houses in Mississauga are over), there’s no denying that, on average, wages have not kept pace with housing and other lifestyle costs.

For that reason, RateHub has released an interesting infographic detailing exactly what the average Canadian has to give up in order to afford a home in the country.

“In a recent post, we looked at just how unaffordable some parts of the country have become. However, if you have your heart set on owning property, we’ve done some analysis on which everyday luxuries you may have to give up in order to afford a down payment in Canada,” wrote RateHub contributor Simon Mills.

According to the Canadian Real Estate Association, the average price of a home in Canada was $472,247 in August (which is quite a bit lower than the Toronto area average of $732,292, as reported by the Toronto Real Estate Board).

Mortgage broker CanWise Financial (a Ratehub.ca company) said Canadian homebuyers typically put down an average down payment of 10 per cent. Using those numbers, RateHub calculated that on average, Canadians (and GTA residents should pack away a bit more) need to save $47,225 for a down payment.

From there, the company looked at the average price of popular everyday luxuries that people commonly purchase and calculated how much of each a resident will need to give up to afford the average down payment amount.

So, what should you be giving up?

According to RateHub, you have to curb your $4 latte habit. If you’re a regular at Starbucks, you will need to forego 11,806 drinks to make a down payment—that amounts to 76 years of no Starbucks if you purchase a beverage three times a week.

Another delicious vice for the chopping block? Takeout. RateHub says you’ll have to give up 3,148 meals (assuming that each meal is $15 and you eat out about three times a week).

The company also says that prospective homebuyers will have to give up 2,880 Uber rides, brunch (1,889 meals, to be exact) and nights out (727 nights, in fact).

If you normally go out twice a week, that means you’ll have to spend seven years staying in and watching Netflix on a weekend night.

“By no means are we advocating that you give up all (or any!) of these things, but rather our aim was to put some of these habits into perspective. Dialing back a little on these habits plus saving more aggressively will get you that down payment in no time. If you’re serious about buying property, a good place to start is to use a calculator to determine how much of a mortgage you can afford,” Mills says.

So there you have it. If you want to save up for a down payment, a few less coffees and bar nights are in order. That said, it’s not wise to resign yourself to lonely nights in your parents’ house to amass reserves. It’ll be quite dissatisfying to have a home to call your own and no friends to enjoy it with you, so spend wisely while allowing yourself the simple pleasure of a movie, a craft brew and a pumpkin spice latte from time to time.