How Long is Too Long for a Pilot to Fly an Aircraft Without a Break? 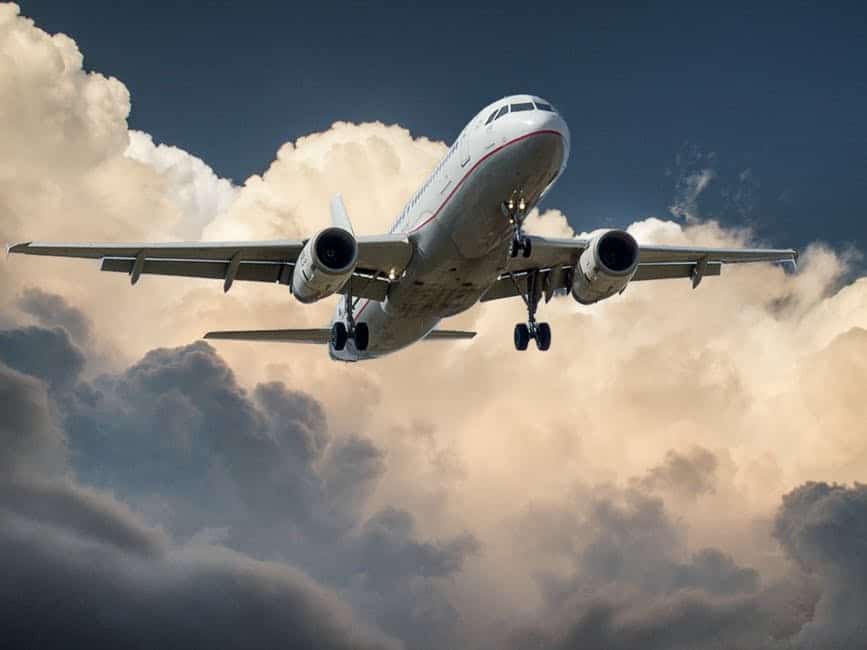 Airplane safety is a serious matter, and now, there’s a petition that has already gathered thousands of signatures, calling on Transport Canada to implement stronger pilot fatigue rules. It seems like pilots are exceeding what should be regulated as maximum flight times, and Canada’s rules for how long a pilot can fly are not up to par.

The Safer Skies campaign’s petition for stronger pilot fatigue rules now boasts an impressive 7,000 signatures. If you fly or know someone who travels often, you may want to join them.

According to NASA research, a maximum flight time of 8.5 hours, as alertness, response time and cognitive performance degrades afterwards, is recommended. So, anything past that without a break is definitely too long for a pilot to fly a plane in consecutive hours.

“Most Canadians don’t realize how out of step Canada’s aviation regulations are with what science recommends,” said Milt Isaacs, CEO of the Air Canada Pilots Association. “Canada has an opportunity to ensure safer skies – but risks squandering it by disregarding sleep science and international standards. Canadian pilots are asking for help – on behalf of their passengers and crew – to ensure that Canada is a leader and not a laggard in aviation fatigue science.”

Canada’s 20-year-old aviation regulations do have some proposed updates, however, they still don’t comply with the established science Isaacs mentioned.

“Nowhere else in the world can pilots fly as many hours in a day, week, and month with as little time off to recover as Canada, and even the updated regulations do not go far enough,” said Captain Dan Adamus, President of the Air Line Pilots Association, International Canada. “This may be the last chance in a very long time for Canadians to advocate for regulations that comply with science, align with international standards and strengthen protections for pilots and passengers.

Getting proper rest is important for all of us, but it would be nice to know that these people flying us through the skies, especially, aren’t commanding planes in zombie-like states.

Fatigue is, after all, a type of impairment. If you’ve ever driven while you’re tired (morning rush-hour traffic, anyone?), you know the struggle.

Adequate rest, sufficient recovery time after crossing time zones, and ensuring additional pilots are on board to take over the controls after the main pilot’s hour limit has been reached are a few more rules that are necessary for pilots to manage fatigue.

Overnight flights are the most difficult, say pilots who support the Safer Skies campaign.

Hopefully, Canadians won’t have to wait for a major incident to see pilot fatigue regulations updated and modified.