How Hamilton property tax rates compare to other Ontario municipalities 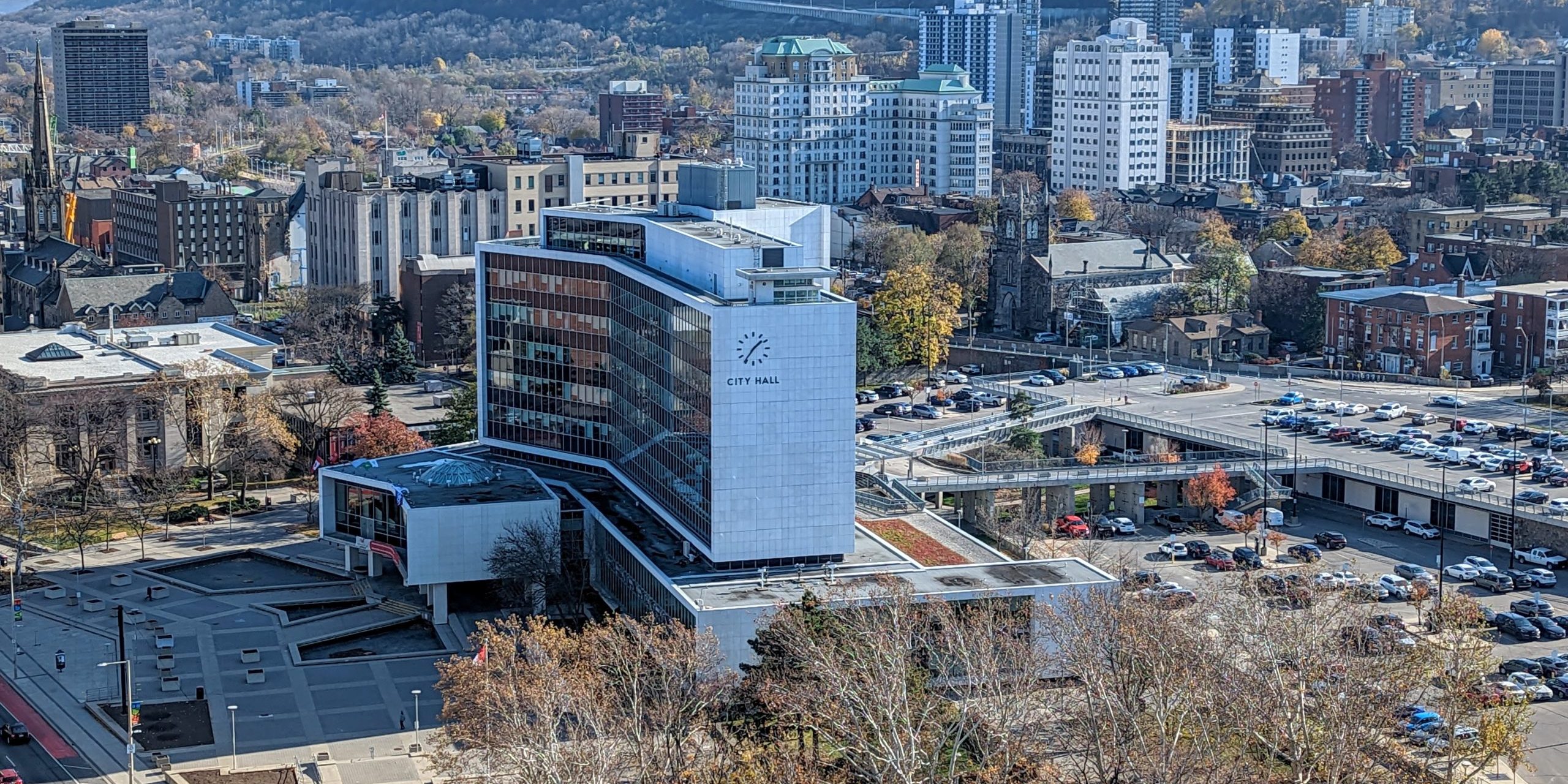 If you live in Hamilton, you're paying more than most of the province in property taxes. In fact, you're paying twice as much as your friends in Toronto.

There are very few people who are happy with their property tax rates. It turns out that if you live in Hamilton, you’re paying more than most of the province.  In fact, you’re paying twice as much as your friends in Toronto.

But according to Zoocasa’s latest report, there is an explanation, and it concerns urban population and real estate costs.

Hamiltonians will pay 1.25 per cent this year, which works out to about $9,839.09 per year based on the average home price, while our neighbours in Halton, Peel, and Greater Toronto sit with interest rates between 0.63 and 1 per cent.

Toronto pays the lowest property tax percentage, which is common in large urban centres due to the greater number of taxpayers and higher housing prices.

“A smaller, more rural community will have higher tax rates due to a smaller population and fewer resources for the area,” reads the Zoocasa report.

Zoocasa’s report stressed the importance of knowing your property tax rate when looking for a home.

“A $500,000 budget can go a lot further in areas with higher property taxes than areas with lower rates,” they explained. “For example, property taxes in Sault Ste. Marie are higher than Toronto, but the average price of a home in September was just $291,500.”

“Property taxes are just one aspect to consider when buying a home; it’s also important to consider your lifestyle, financial needs, budget and what city you want to live in.” 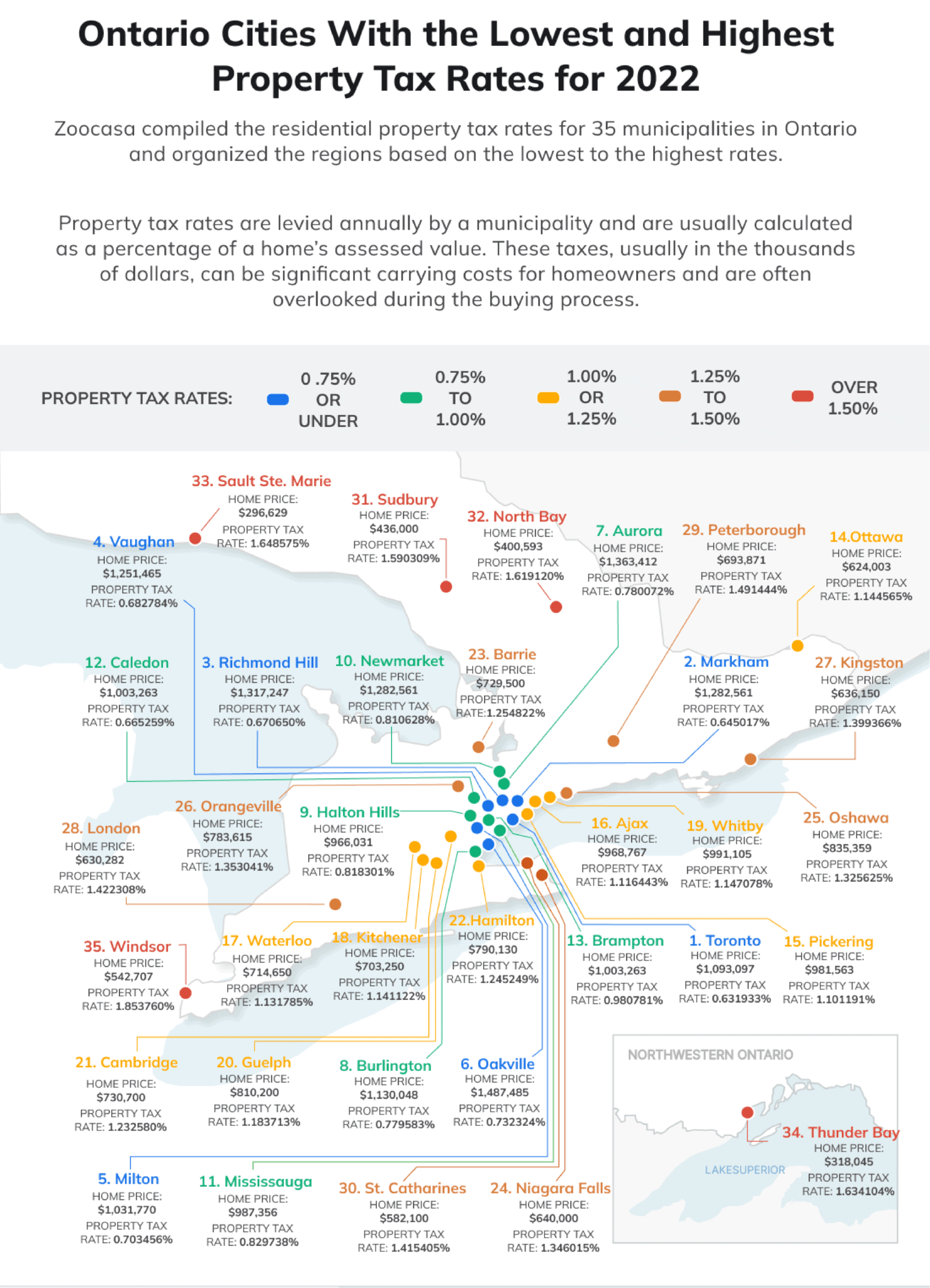 Property tax rates are determined by the municipality tax rates and the most recent value assessment of your home, which is usually evaluated every four years. However, levels have been the same since 2016 due to the pandemic, which froze property value assessments until 2024.

A city’s commercial-to-residential tax ratio also factors into the rate.

“Businesses generally pay more than homeowners do in tax, and a higher commercial property tax rate translates to a lower residential rate and vice versa,” according to Zoocasa.

Hamilton residents can get more information on property tax rates by visiting the city’s website at hamilton.ca.