How Are Real Estate Prices Doing This Month in Mississauga?

It’s no surprise to hear that it can be prohibitively expensive to purchase a home in some of the Greater Toronto Area's most in-demand cities.

However, if you take a look across the country, the issue of real estate prices is not confined to just the GTAalone.

The ever volatile real estate market in Canada is proving itself to be so once again, as prices fell across various regions this past month, according to the Canadian Real Estate Association.

As shown in this graph from the CREA, national home sales dropped slightly between August and September of 2018. 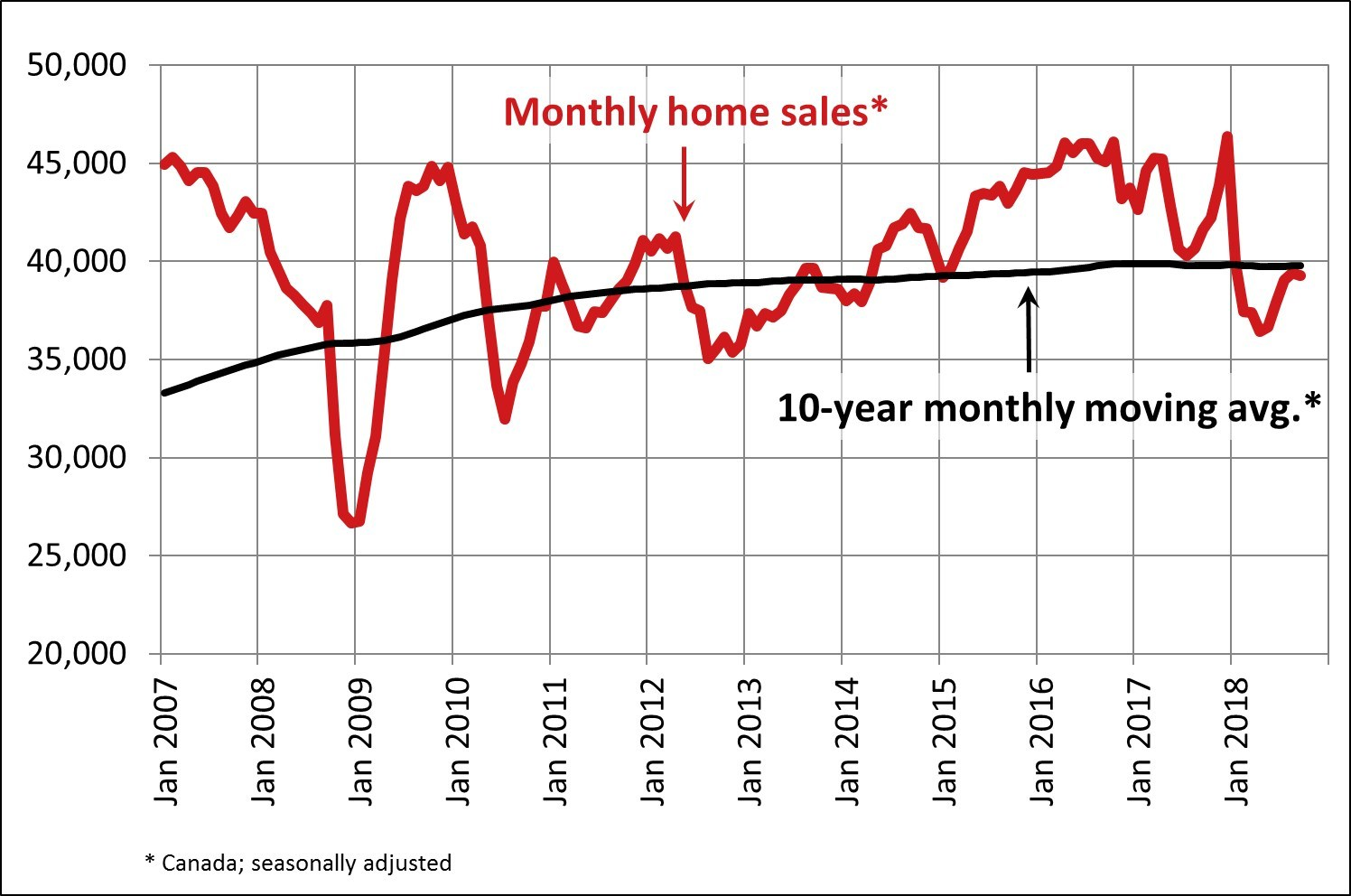 The decline was in more than half of all local markets, such as several in the GTA / Greater Golden Horseshoe Region.

Newly listed homes rose by three per cent, lead by the GTA and Lower Mainland areas of British Columbia.

Within the GTA, home prices rose in the following areas:

And here are the regions were home prices dipped, in Ontario and beyond:

"The balance between the number of home buyers and suitable homes varies depending on location, housing type and price range," said CREA President Barb Sukkau. "Differences in market balance will likely come into sharper focus as interest rates rise and cause this year's new mortgage stress-test to become even more restrictive.

"Sales activity may get all the press but it's the balance between that and the number of homes for sale that sets the tone for pricing environment," said Gregory Klump, CREA's Chief Economist. "In markets with an abundant supply of homes and slower sales activity, buyers have the upper hand when it comes to negotiations over price.”

“However, in places where buyers are keen to make a purchase but there's a shortage of homes for sale, sellers are in the driver's seat when it comes to price. It will be interesting to see how supply and demand respond to rising interest rates amid this year's new “stress-test."

Looks like it’s time for people to consider moving up to Barrie or out west.

Here’s when Marshalls will officially open at Erin Mills Town Centre in Mississauga
Mississauga might still be in lockdown—and will remain shuttered until at least March 8—but some stores are still opening in some of the city's most popular shopping centres.
END_OF_DOCUMENT_TOKEN_TO_BE_REPLACED