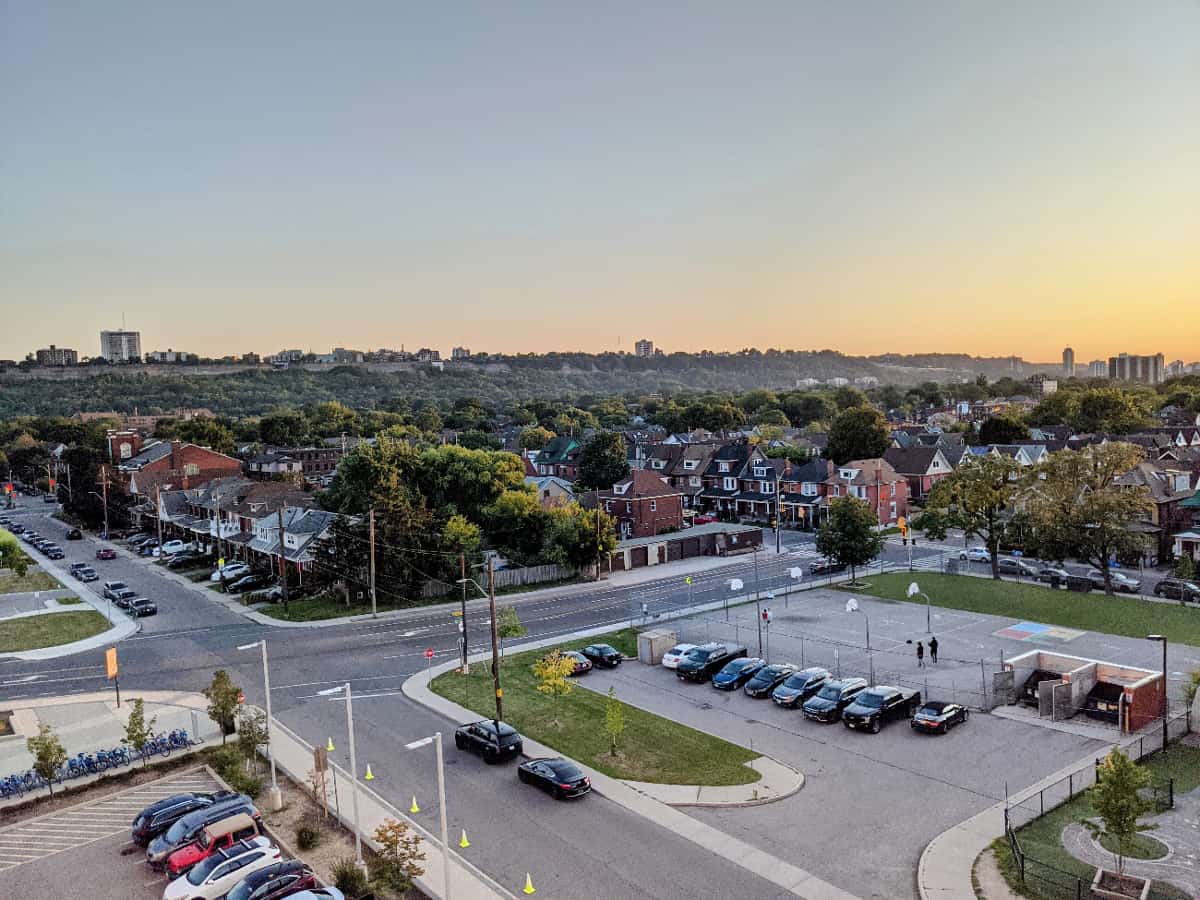 Hamilton is still one of the least affordable markets in North America to own a home, according to the Oxford Economics North America Housing Affordability Indices.

Hamilton is back on a list of the least affordable housing markets in North America. In fact, housing in the city was even less affordable in the second quarter (Q2) of 2021 than it was in the first quarter (Q1).

Current Hamilton MLS stats indicate an average house price of nearly $878,000 over the month of October. The average individual income in Hamilton is around $37,000 per year or just under $19 per hour. The household average is a little over $75,000.

Hamilton is not the most expensive city to own a home in Canada, however. Once again, Vancouver and Toronto lead the pack. Vancouver is the least affordable in the entire continent, coming in at 1.71. Toronto is the third least affordable at 1.56.

The HAIs show affordability deteriorated in nearly all US and Canadian metros in Q2 2021 as home price inflation outpaced income growth. The report points to more rapidly worsening affordability in Canada than in the US. 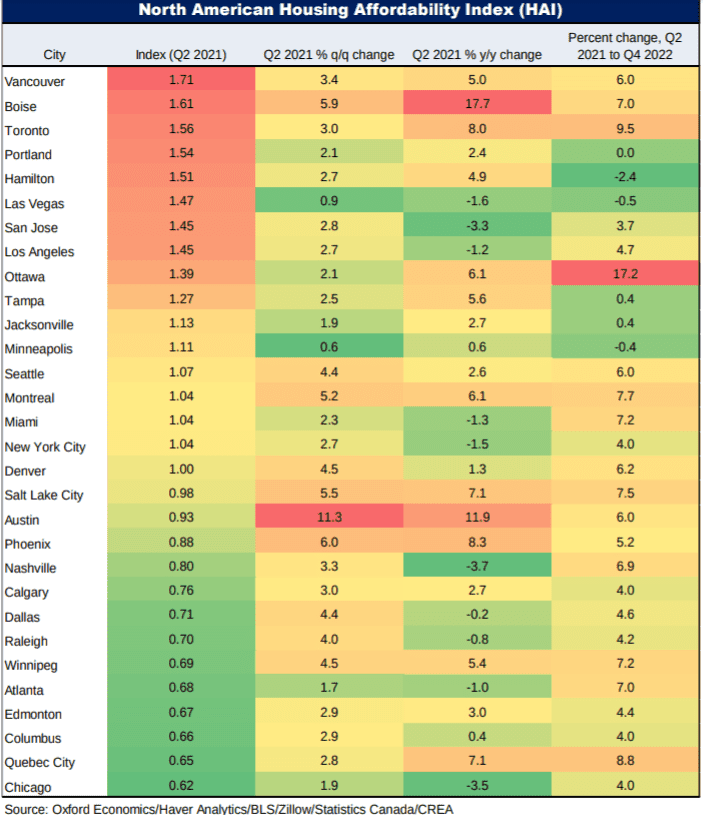