Houses Are Flying Off the Market in Mississauga, and Buyers are Paying More 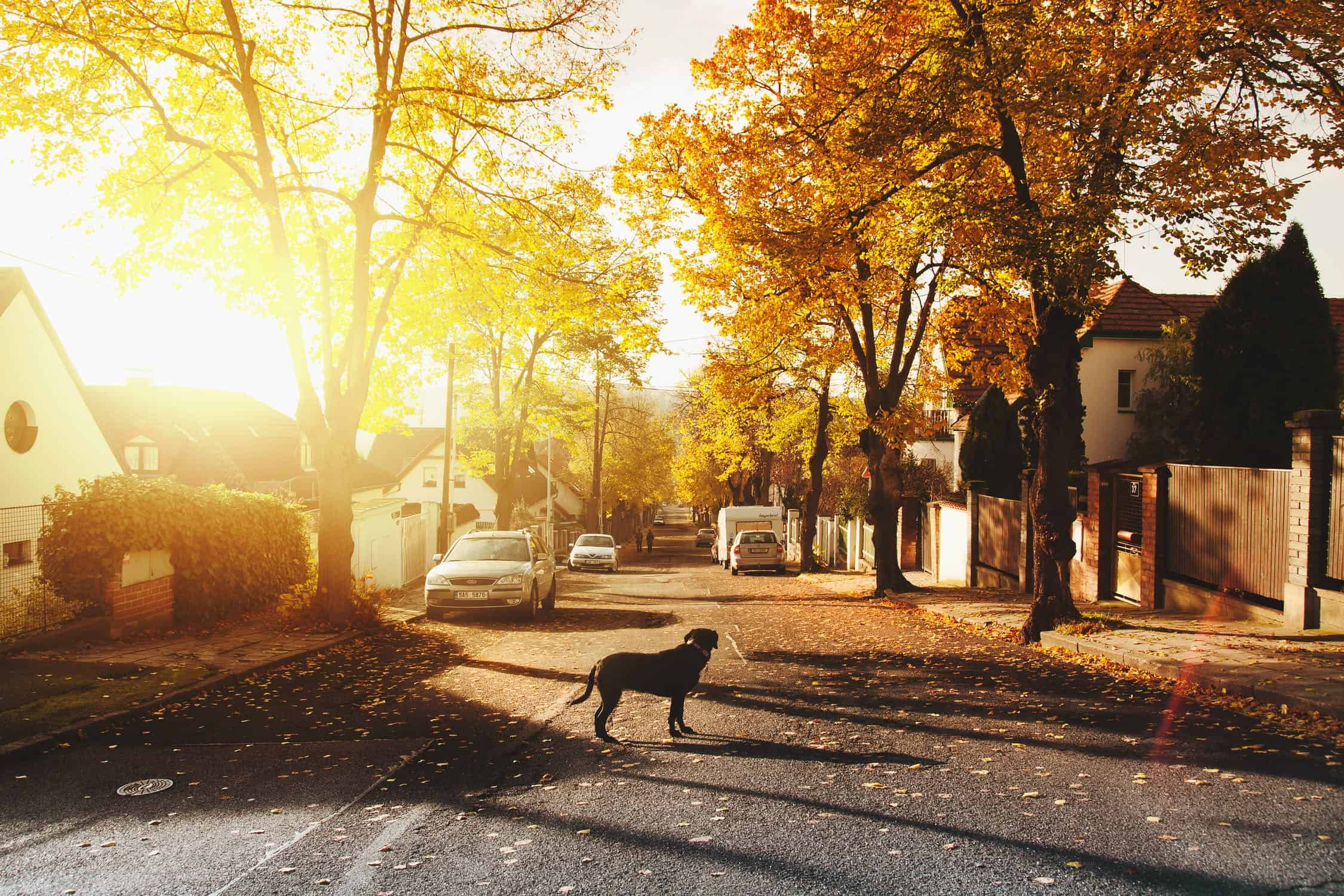 If you’re interested in local real estate news (who isn’t?), we have some good news and some bads news.

The good news is that houses are, to use an old cliche, “selling like hotcakes” in Mississauga and surrounding cities. The bad news is that homes are fewer and further between, so buyers are paying more month-over-month.

The Toronto Real Estate Board (TREB) recently announced that GTA realtors reported 7,711 sales in August 2019–a 13.4 per cent increase compared to 6,797 sales reported in August 2018.

On a month-over-month basis, sales were up by 0.8 per cent.

TREB president Michael Collins says these numbers indicate a recovery in consumer confidence after months of uncertainty in the wake of previous provincial government’s Fair Housing Plan (which imposed a 15 per cent tax on foreign buyers and speculators) and the federal government’s stress test.

But he thinks the stress test, which requires buyers to qualify at higher interest rates than they’ll ultimately be paying, is still slowing activity.

“GTA-wide sales were up on a year-over-year basis for all major market segments, with annual rates of sales growth strongest for low-rise home types including detached houses,” Collins said in a statement.

“This reflects the fact that demand for more expensive home types was very low in 2018 and has rebounded to a certain degree in 2019, albeit not back to the record levels experienced in 2016 and the first quarter of 2017. The OSFI mortgage stress test continues to keep some would-be home buyers on the sidelines.”

Inventory remains a problem, as new listings were down by three per cent year-over-year. TREB says the growth in sales has well-outstripped growth in new listings, which is why overall active listings counted at the end of August were down by more than 11 per cent compared to August 2018.

“The GTA’s strong economy, cultural diversity and internationally recognized quality of life continues to attract newcomers to the region each year. This needs to continue for it to remain competitive on the global stage. However, our housing supply has not kept up with population growth, which has led to pent-up housing demand. The province of Ontario, city of Toronto and other GTA municipalities have recognized that housing supply is a key issue and are working toward solutions. With the federal election less than two months away, all political parties should be making their housing policy stance clear as well,” said TREB CEO John DiMichele in a statement. So, how much do houses cost in Mississauga?

Penelope Graham, the managing editor with real estate website and brokerage Zoocasa, says that sales are on the rise across the Mississauga, Brampton, and Halton regions, indicating that the market continues to recover from the mortgage stress test and other provincial regulations introduced over the last two years.

She says that a widening supply and demand gap, however, has pushed prices higher, as buyers returning to the housing market find themselves with less choice and increased competition.

Graham says that Mississauga remains in strong sellers’ market territory. A total of 779 homes changed hands in August, up a robust 9.7 per cent. That well outpaced a 2.3 per cent uptick in new listings.

“With both metrics up, it’s clearly becoming a hotter market,” Graham says.

The gap has pushed year-over-year prices up 7 per cent to an average of $732,549, while the sales-to-new-listings (SNLR) ratio rose to 67 per cent from 62 per cent last year – indicating the region is only being pushed further into seller-friendly conditions.

“This year’s market through August has been characterized by receding listings and increasing sales relative to 2018. Competition between buyers has increased, which has led to stronger annual rates of price growth, most notably during this past spring and summer,” said Jason Mercer, TREB’s chief market analyst.

“Right now, the overall pace of price growth is moderate. However, if demand for ownership housing continues to increase relative to the supply of listings, the annual rate of price growth will accelerate further. This underpins the importance of solving this region’s housing supply issues, which will go a long way to insuring a sustainable pace of price growth over the long term.”