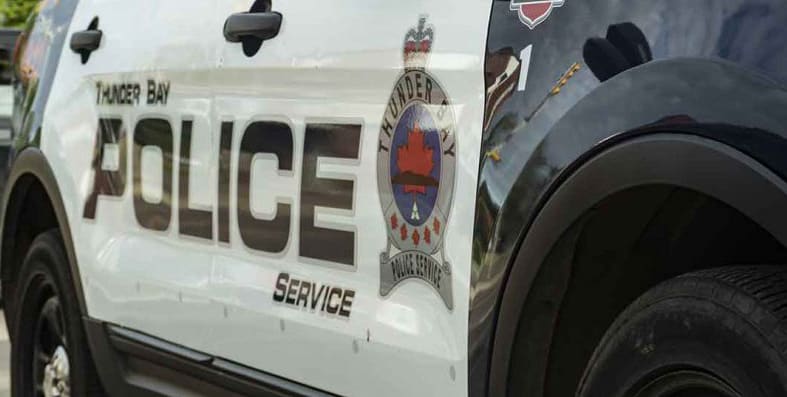 A Brampton woman has been charged after police in Thunder Bay say a house was taken over and used to sell drugs.

Thunder Bay Police Service officers with the Community Oriented Response (COR) and Break and Enter and Robbery (BEAR) Units were dispatched to a local address on April 27 to check on a person’s welfare.

Police were acting on a tip that the person was a victim of a home takeover with the house being used as a place to sell drugs.

Further investigation revealed the suspect had previously forced her way into the residence and refused to leave. As well, police seized a quantity of suspected fentanyl, and paraphernalia consistent with drug trafficking.

The suspect was arrested and transported to Thunder Bay Police headquarters.

Corla Kerry-Ann Gray, 20, of Brampton, Ont., is charged with possession of fentanyl for the purpose of trafficking and being unlawfully in a dwelling.

She appeared in bail court on Wednesday, April 28 and was remanded into custody with a future appearance date. 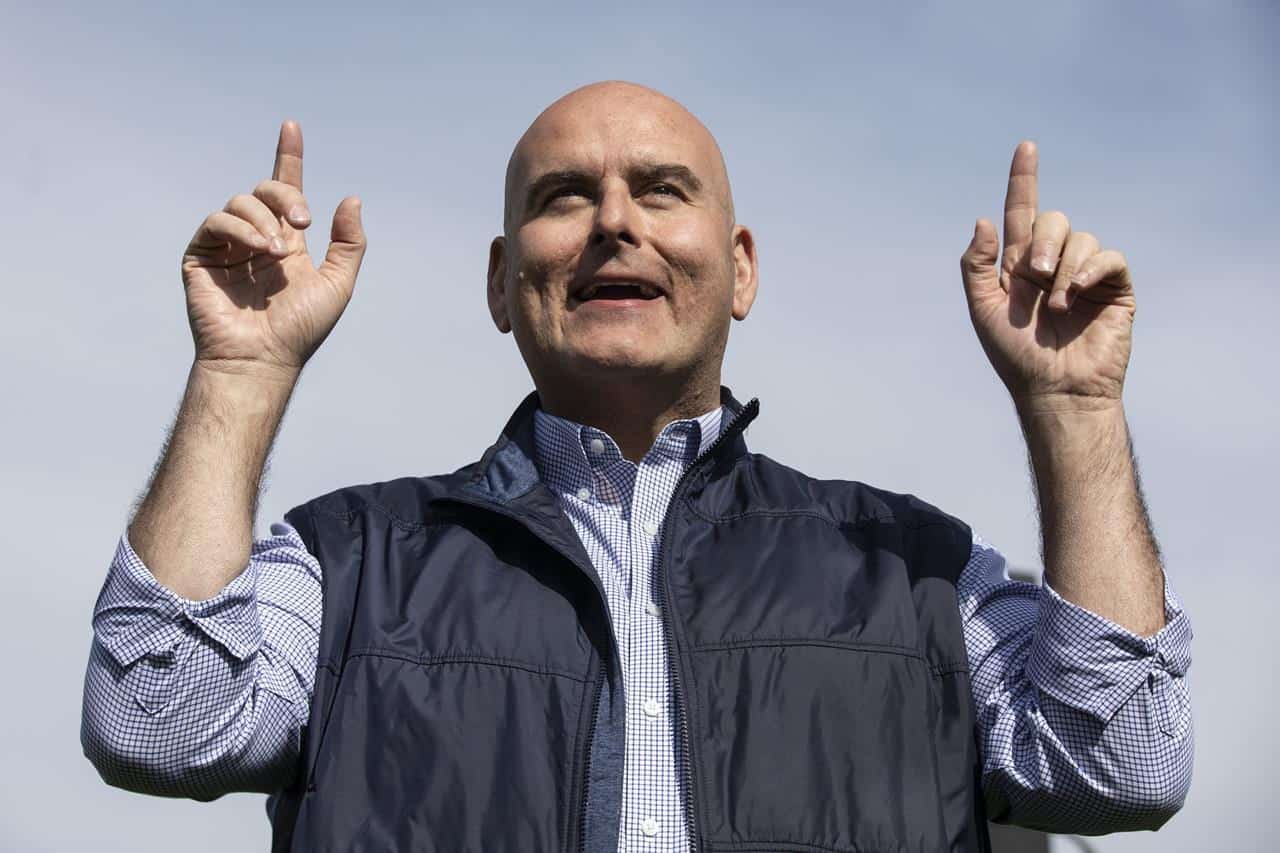