House prices inching up amid the COVID-19 pandemic in Brampton 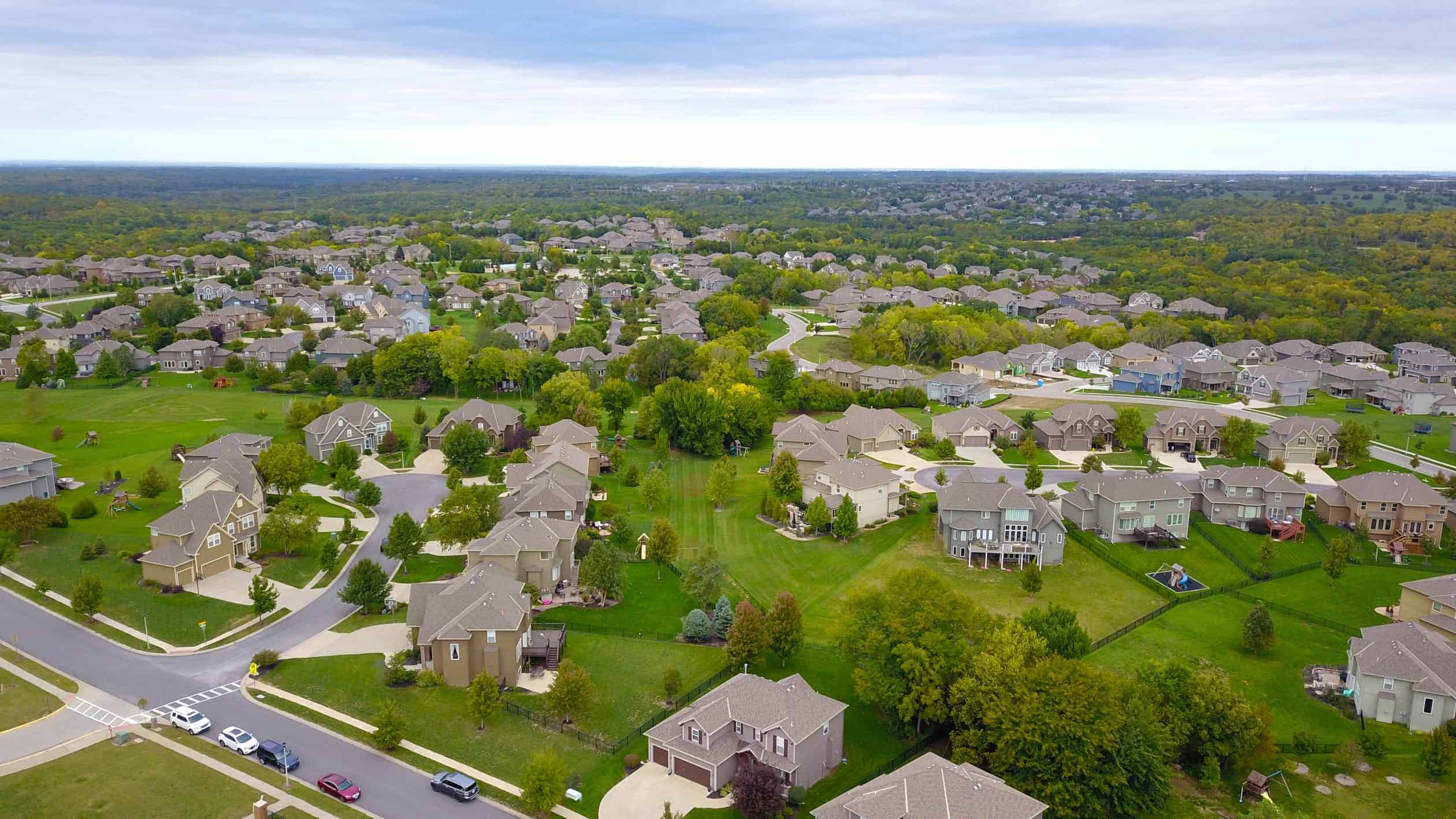 
Although the COVID-19 pandemic and associated province-wide lockdown impacted sales, Brampton’s resilient–and expensive–real estate market has continued to boast high prices throughout March, April and May.

Now, data released by the Toronto Region Real Estate Board (TRREB) suggests sales are inching back up in Brampton and the GTA. Prices are also growing in the city.

According to TRREB, GTA realtors reported 4,606 sales in May 2020–a 53.7 per cent decrease compared to May 2019. While that decrease is substantial, it’s less severe than the 67.1 per cent year-over-year decline reported for April 2020. In fact, TRREB says May sales increased by 55.2 per cent compared to April 2020.

Inventory remains low, however, as new listings dipped by 53.1 per cent to 9,104 year-over-year. On a month-over-month basis, actual new listings were up by 47.5 per cent.

“While the public health and economic concerns surrounding COVID-19 continue to impact the housing market, the May sales result represented a marked improvement over April. TRREB released updated Ipsos consumer intentions polling results in May that indicated that 27 per cent of GTA households were likely to purchase a home over the next year,” said Michael Collins, TRREB president, in a news release.

As far as Brampton goes, real estate brokerage and website Zoocasa says sales activity across the Peel and Halton regions picked up in May as people became more accustomed to COVID-19 restrictions.

New data from TRREB shows that 927 homes in the Region of Peel changed hands in May, up 78 per cent month-over-month. In Peel Region, 927 homes sold, marking a 78 per cent increase from April 2020.

Despite the strong monthly sales growth, sales activity was remained subdued on an annual basis, with sales declining 57 per cent year-over-year in Peel.

According to Zoocasa, there were 460 homes sales in Brampton, making a striking 92 per cent increase since April. New listings rose by 50 per cent month-over-month to 838.

Experts are optimistic that the market will continue to recover.

“With home sales and new listings continuing to trend in unison in May, market conditions remained balanced. This balance was evidenced by year-over-year average price growth slightly above the Bank of Canada’s long-term target for inflation,” said Jason Mercer, TRREB’s Chief Market Analyst, in a news release.

“If current market conditions are sustained during the gradual reopening of the GTA economy, a moderate pace of year-over-year price growth could continue as we move through the spring and summer months,”.

However, transactions did increase in May. According to the report, 1,290 one-bedroom units were rented in May–well-above the 754 units rented in April. Similarly, the number of two-bedroom rentals, at 820, was well-above the 489 rentals reported for April.

On a year-over-year basis, average condominium apartment rents continued to be lower than last year’s levels in April. The average one-bedroom rent was $2,086 in May 2020 – down by 5.1 per cent compared to May 2019.