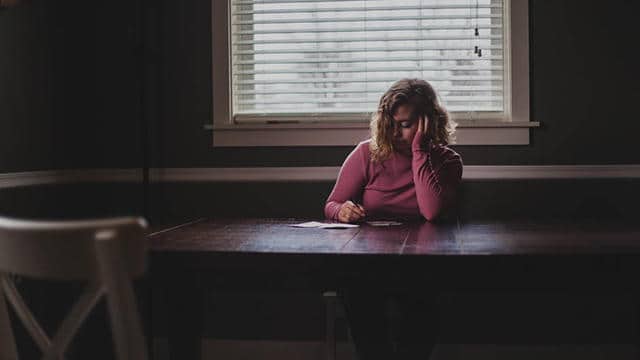 Housing has been costly in Mississauga for some time, but the slightly chilled market that residents (particularly prospective homebuyers) enjoyed in 2018 started heating up in 2019, and it appears that the growth in home prices is (and this should surprise no one) outpacing income growth.

In fact, the median house price rose by $46,750 in Mississauga (which is about a year’s salary for some people).

Mississauga isn’t the only city to experience price growth.

According to a recent blog post by real estate brokerage Zoocasa, 2019 was a rebound year for the GTA real estate market across the board.

People who backed away from the market in the wake of the federal mortgage stress test and provincial Fair Housing Plan came back in 2019. According to Zoocasa, a total of 87,825 homes traded hands over the course of the year, a 12.6 per cent annual uptick that effectively pulled the market out of the 10-year low it experienced in 2018.

“Stronger sales in the region were due to a number of factors including borrower acclimatization to the federal mortgage stress test, low mortgage rates, high investor interest, as well as a steady flow of immigration to the GTA,” Penelope Graham, managing editor, Zoocasa, writes in the post.

Unfortunately for buyers, the listings weren’t so abundant. The supply and demand imbalance caused home prices to rise an average of 4 per cent across the GTA year over year to $819,319, requiring buyers to come up with $32,079 more than they needed to the year prior.

Graham says that home price jumps were even more significant across median home prices – the mid-point of the market most likely to impact middle-income buyers.

“A common narrative in Canada’s hottest markets is that home price growth has steadily outpaced that of local incomes,” Graham writes.

“With this in mind, how do 2019’s median price gains in the GTA stack up as a percentage of after-tax household incomes?”

Graham says that to find out, Zoocasa compiled 2019 median home prices and gains within municipalities in seven GTA regions and compared them to the after-tax incomes earned in each to see how home values have increased relative to local household earnings.

Zoocasa says Peel Region (which consists of Mississauga, Brampton, and Caledon) experienced the second-highest year-over-year median price increase, up 6 per cent to $700,000 – a difference of $40,000, accounting for 53 per cent of local incomes.

Individual municipalities saw price growth between 4 – 7 per cent, accounting for 31 – 64 per cent of incomes.

The median after-tax household income in the city is $72,657, which means the home price change equates to about 64 per cent of a household’s average income.

That’s higher than the regional average.