Hottest and coldest Christmas Days in St. Catharines, Niagara Falls over the past 50 years 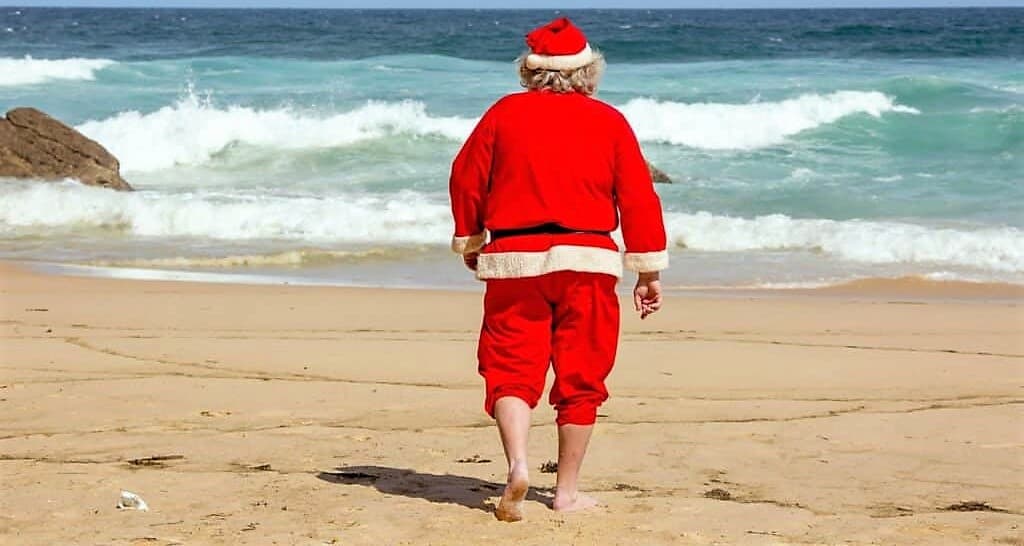 While Christmas Day is almost guaranteed to be overcast and white this Sunday in St. Catharines, Niagara Falls and the surrounding area, that hasn’t always been the case in the past.

Environment Canada, which tracks back conditions 51 years to 1971, is calling for a high of -5C (23F) with a 60 per cent chance of flurries.

However, a two year span in the 1980s saw the 40 degree swing between the warmest and coldest Christmas in Niagara.

In 1982, temperatures soared to an unseasonably high of 17.5C (63.5F) in St. Catharines and Niagara Falls. That’s practically shorts and t-shirt weather.

Just two years prior on Christmas Day 1980, the same two cities saw the temperature drop to an Arctic-like -22.5C (8.5F), suitable for parkas and snow pants.

The year that Santa got the soggiest was December 25, 1979 when 33.4 mm (1.3 inches) of rain dumped in a single dayon St. Catharines and Niagara Falls.

And the whitest Christmas Day on record for the past 50 years in St. Catharines and Niagara Falls? That would be the year before on December 25, 1978 when 10 cm (four inches) blanketed the ground on the Yuletide.

So while this year’s Christmas falls somewhere in the middle of the high-low records, most of us take -5C over -22.5C.