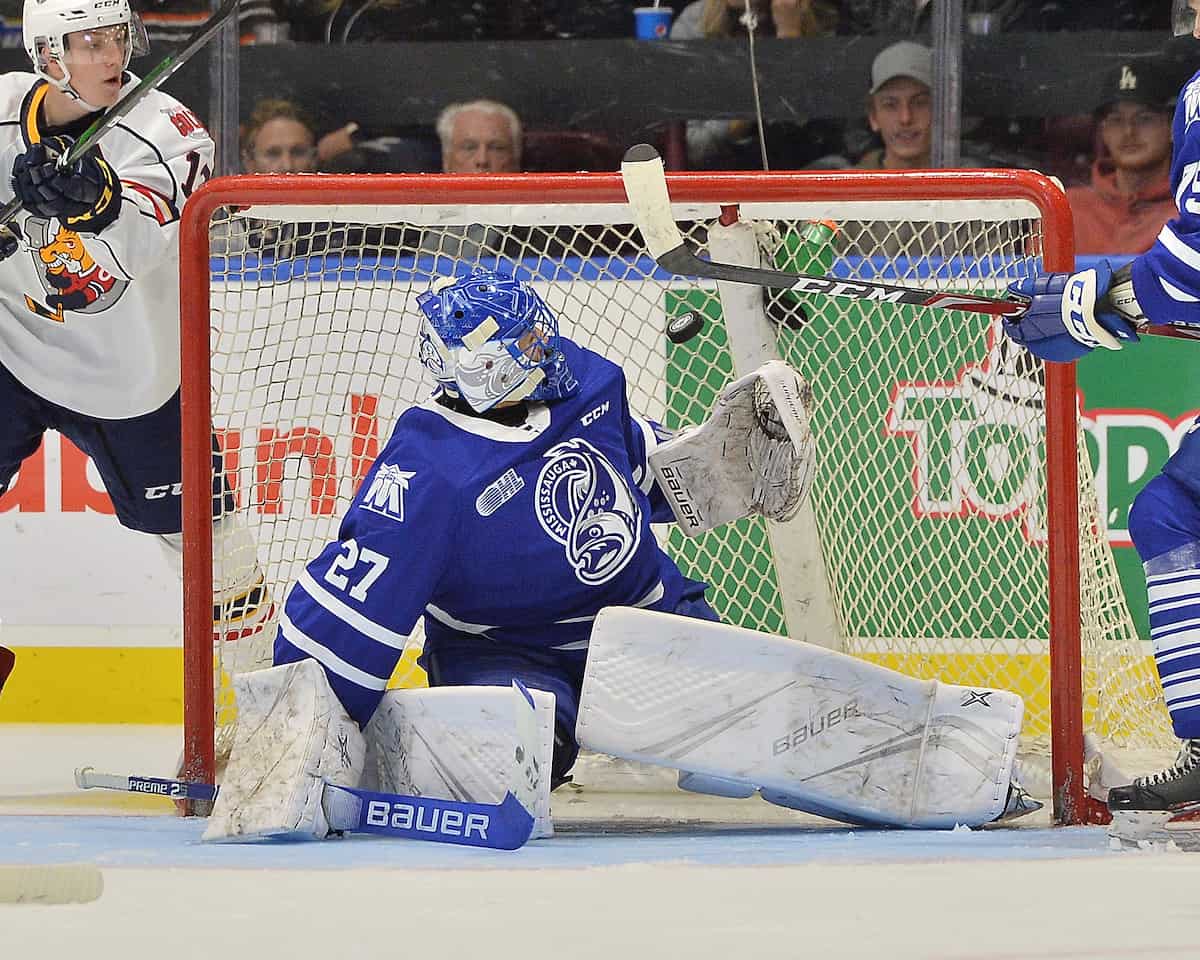 It’s game over for a return to play this season for the Mississauga Steelheads and the Ontario Hockey League.

Despite the Government of Ontario and the major junior hockey league coming to an agreement on a Return to Play plan earlier this month, the OHL says the recent stay at home order along with the surging cases of COVID-19 across the province have made it impossible to have a season.

“We have worked tirelessly with the Province and the Chief Medical Officer of Health for the past year on different scenarios and different windows of opportunity, but the reality is the conditions of Ontario have never been right to start and complete an uninterrupted, safe opportunity for players to showcase their skills,” OHL Commissioner David Branch said.

“We owe it to our players and their families to be definitive. WE were committed to return and play this season, but our hopes and desires have been dashed by the cruel realities of COVID-19.”

The 20-team league says it had worked out a return to play with the province earlier this month that would allow the OHL’s 450 players and scouts preparing for the 2021 NHL Draft and U Sports men’s hockey programs to showcase their skills.

Teams would have played a shortened season in hub cities, while following the most “rigorous” COVID-19 containment protocols possible.

“Ontario has the strongest health restrictions of any jurisdiction in North America and we understood that this would make a return to play scenario extremely difficult,” Branch said.

The cancellation of the season will be felt across the 17 Ontario cities the league has teams in. The OHL supports 327 full-time jobs and another 831 part-time jobs across its member team and league offices.

During the 2019-20 season, OHL teams raised more than $4 million in support of charities across the province.