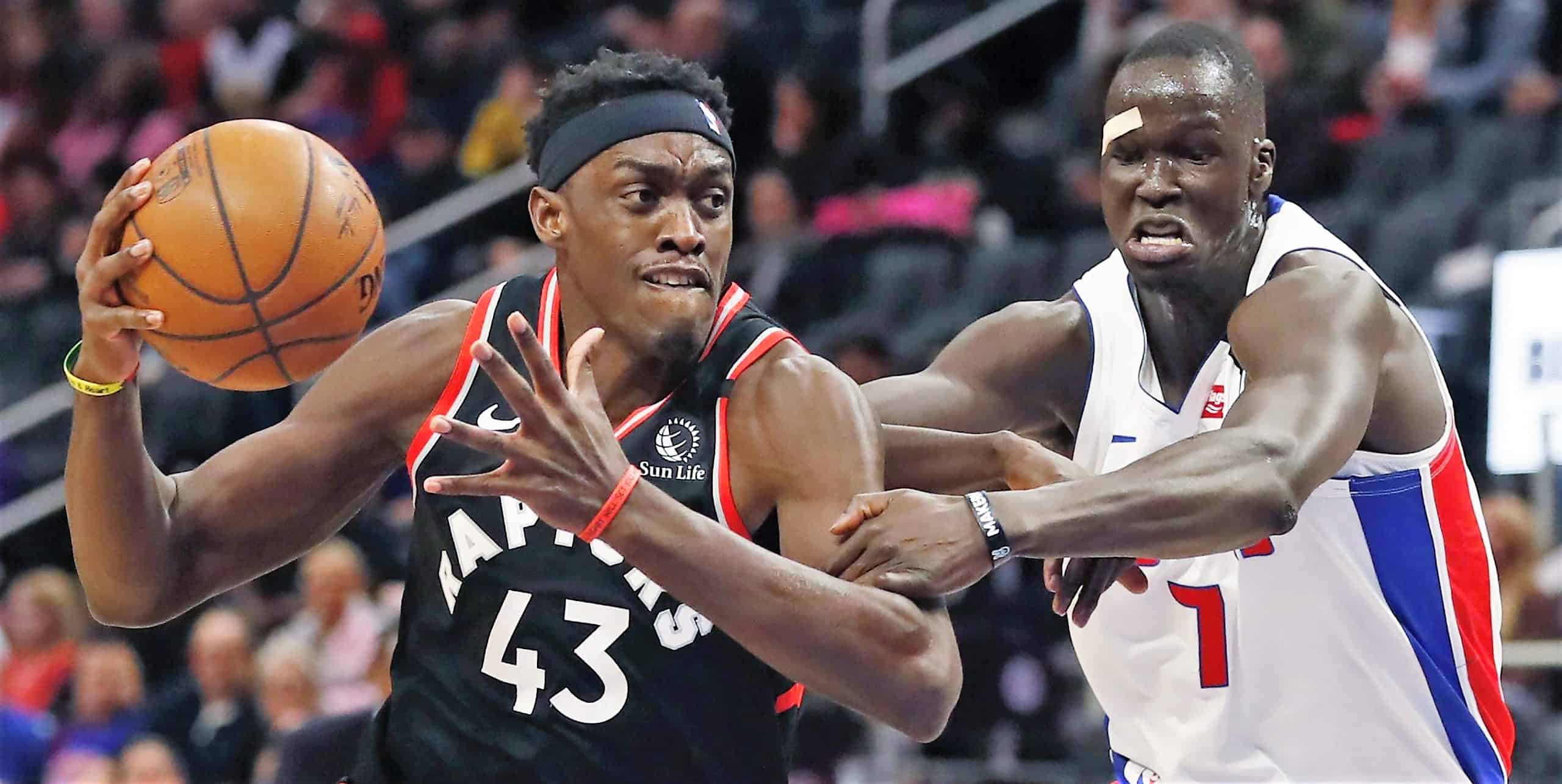 A Niagara College graduate has just scored a sweet ringside seat for Toronto Raptors game. Except she won’t be doing much sitting.

Amy Audibert has joined the broadcast team for the NBA’s Toronto Raptors as their new Courtside Analyst and Reporter where she will deliver the latest insights, news and interviews for a team she has been rooting for since she was a young girl.

“I always wanted to work in the NBA, that’s always been a huge goal for me, and to be able to do this at home [in Canada] it cuts you a little deeper,” said Audibert.

The Niagara Falls native, who graduated from the college’s Broadcast Radio Television and Film program in 2012, is excited to draw on her love of the game in her latest assignment, which she explains as a hybrid position.

“I get to do all of the things that I love to do,” said Audibert. “I get to jump in with game analysis from the court and share player stories, something I’ve grown a passion for.”

Niagara’s BRTF Program Co-ordinator Peter “Dutch” VandenBerg, one of Audibert’s earliest mentors, said she “is incredibly deserving of this opportunity.”

“For the better part of 10 years since we first had Amy in our program, we’ve proudly watched her chase her dreams, work incredibly hard, make huge sacrifices but never give up,” said VandenBerg.

Audibert came to the college after nearly a decade as a student and basketball player at the University of Miami. During her time in the BRTF program, she recalls participating in every opportunity she could to develop her skills with dreams of a future in the broadcasting industry.

“I picked up every single mobile that I could, presented in front of the camera, got out there and just did it,” said Audibert, who was accepted into the second year of the BRTF program as an advanced learner. “(Niagara College) was a crash course and I used the opportunity to learn and apply.”

Back in March, Audibert was part of a historic all-female broadcast crew when the Raptors played the Denver Nuggets. College alumnae Kianna Klauck and Kristyn Taras, who graduated from NC’s BRTF program in 2017, were also involved in the historic broadcast on the production side.

The Toronto Raptors begin their 2021-2022 season on October 22. Viewers can watch the games on Sportsnet, Sportsnet ONE and via live stream SN NOW to follow Audibert in her latest broadcasting role. 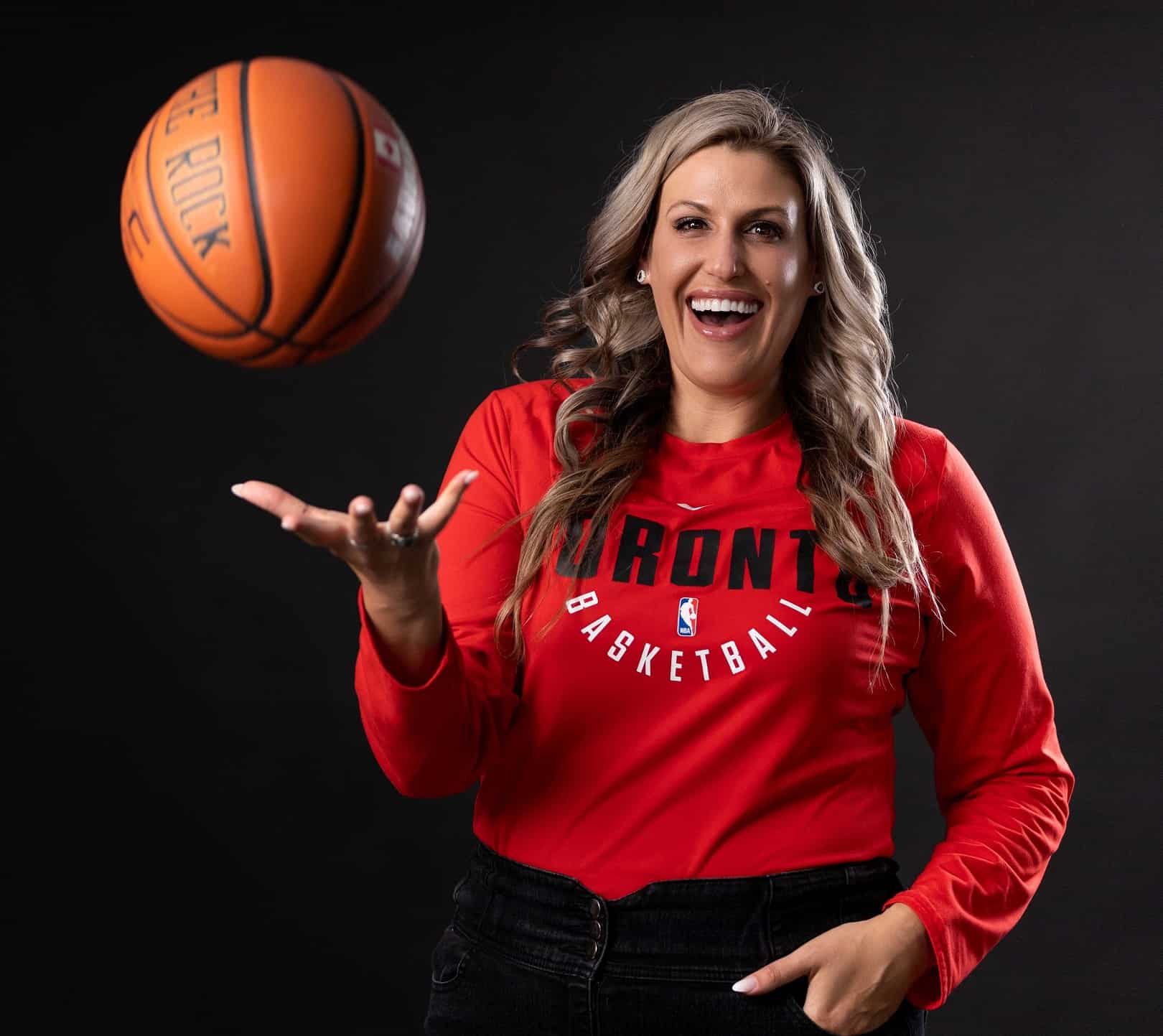