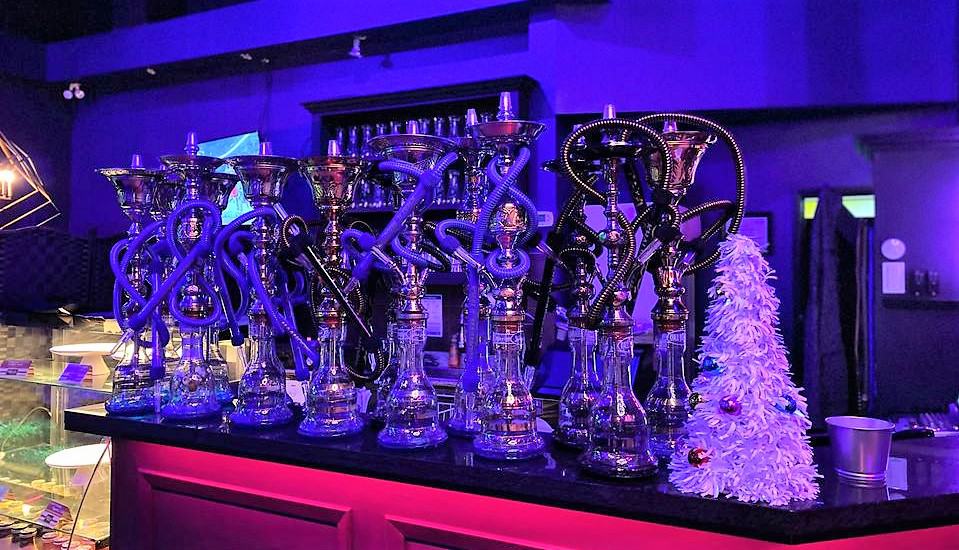 Hookah lounges, outdoor patios and a number of other areas that allow waterpipe smoking are facing a tough new bylaw in Niagara Region come the new year.

The by-law will prohibit waterpipe smoking in several locations including

“Just like cigarettes, waterpipe smoking, whether of tobacco or other products, releases toxins into the air which harms the health of bystanders through second-hand exposure in addition to the person using the waterpipe,” said Dr. Mustafa Hirji, acting Medical Officer of Health for Niagara Region.

“This new local by-law will protect the health of Niagara residents and visitors, and ensure consistent rules with other smoking products.”

Waterpipe smoking in public spaces is currently regulated by the Smoke-free Ontario Act and Regional By-law 112-2013.

“Current laws regulate where waterpipe smoking of tobacco is allowed, but there are no restrictions to using a waterpipe with non-tobacco (herbal) products,” said Diana Teng, manager, Chronic Disease and Injury Prevention.

“However, research evidence shows that smoking even non-tobacco products releases many harmful toxins that pose risks to health. Current regulations also present challenges with enforcement, as it is difficult to determine when tobacco is present in a waterpipe.”

Tobacco Control Officers will use a progressive enforcement model to educate residents and business owners on the by-law before progressing to warnings and charges.