Honda plans $1.38B plant upgrade in Ontario, feds and province to invest millions 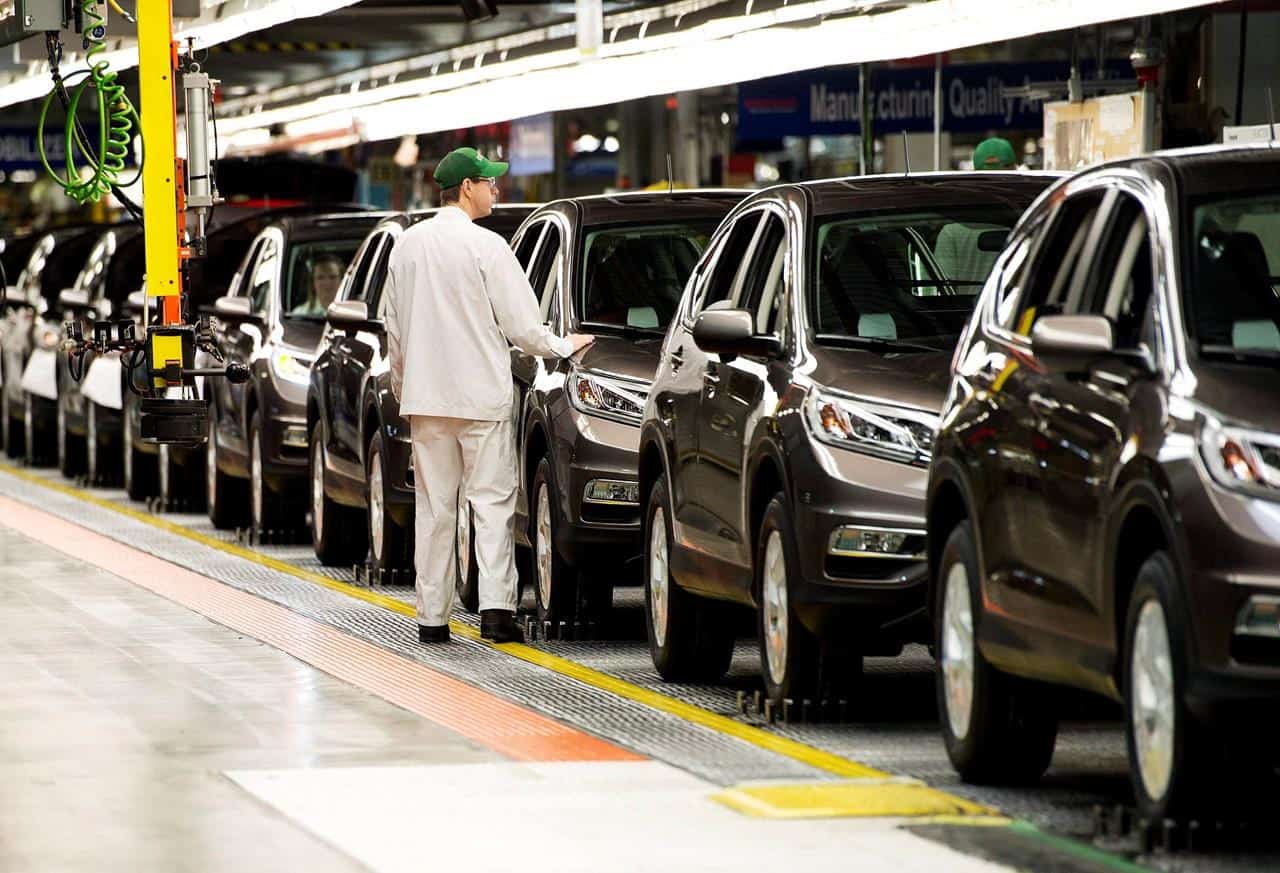 A division of Honda Canada Inc. is set to announce tomorrow that it will spend $1.38 billion to upgrade an Ontario manufacturing plant, an investment that includes millions in funding from the federal and provincial governments.

Honda Canada spokesman John Bordignon confirmed that the 2023 CRV and CRV Hybrid will be built in the company’s Alliston, Ont. plant.

A draft news release obtained by The Canadian Press says it will be the lead plant for the 2023 CR-V Hybrid crossover.

The release says the federal and provincial governments will chip in $131.6 million each for the plant’s overhaul for a total investment of about $263 million. The investments were confirmed by a government source.

Honda has promised to go fully electric by 2040, making the hybrid vehicle plant announcement a key step on the way toward meeting its goal.

Several automakers operating in Canada have made commitments to electric vehicle assembly over the past two years, bolstered by provincial and federal government funding.

The release says Honda has the capacity to produce more than 400,000 vehicles and 190,000 engines annually, including the Honda Civic and CR-V models for the Canadian and North America markets, as well as for export. Approximately 100,000 Canadian-built Civic and CR-V units are sold annually in Canada.

This report by The Canadian Press was first published March 15, 2022.