Homeowners pay more than renters in Mississauga, city ranks in top 15 most expensive in Canada 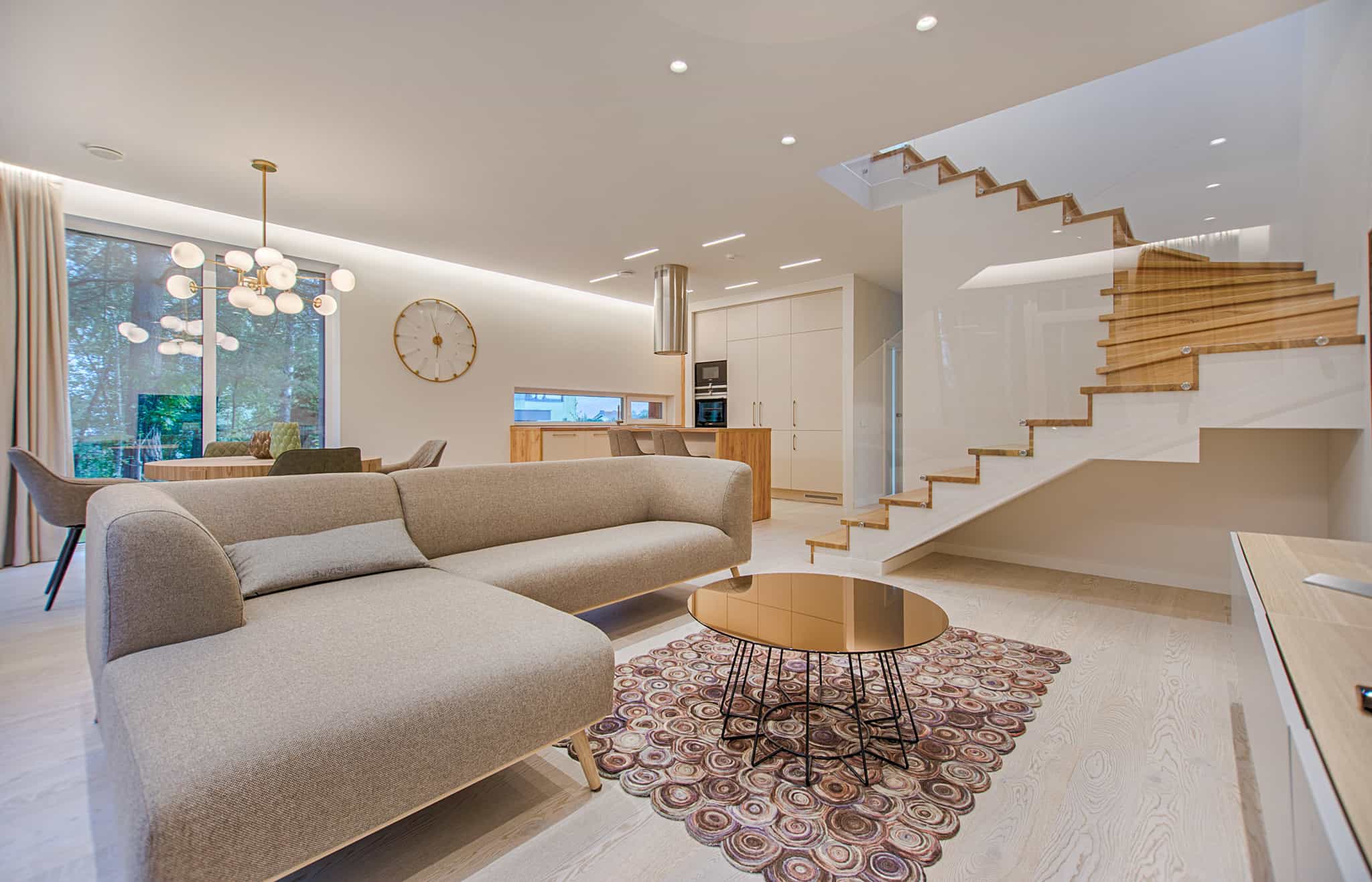 Is it more expensive to rent or own in Mississauga?

Housing costs have skyrocketed in many places in the GTA and Mississauga is no exception.

“2022 was a rollercoaster, no matter which side of the housing fence you found yourself on. As renters and owners got chewed by soaring inflation and the ongoing cost of living crisis, it made them rethink housing expenses and cut costs,” states a new report from Point2Homes, a real estate company covering market trends and news.

While the real estate market has cooled in recent months – the average home price dropped 10.6 per cent to under $1 million in Mississauga — homeownership is still more expensive than renting in Mississauga, according to the report.

Homeowners in 10 Ontario cities, including Mississauga, Oshawa and Richmond Hill, spend around $300 more than renters on monthly shelter costs.

The report considers monthly costs on utilities like electricity, heat, water and other municipal services; along with monthly rent payments for renters, and property taxes, condominium fees and mortgage for homeowners.

Mississauga homeowners pay $1,928 a month in shelter costs compared to $1,650 for renters, according to Point2Homes. 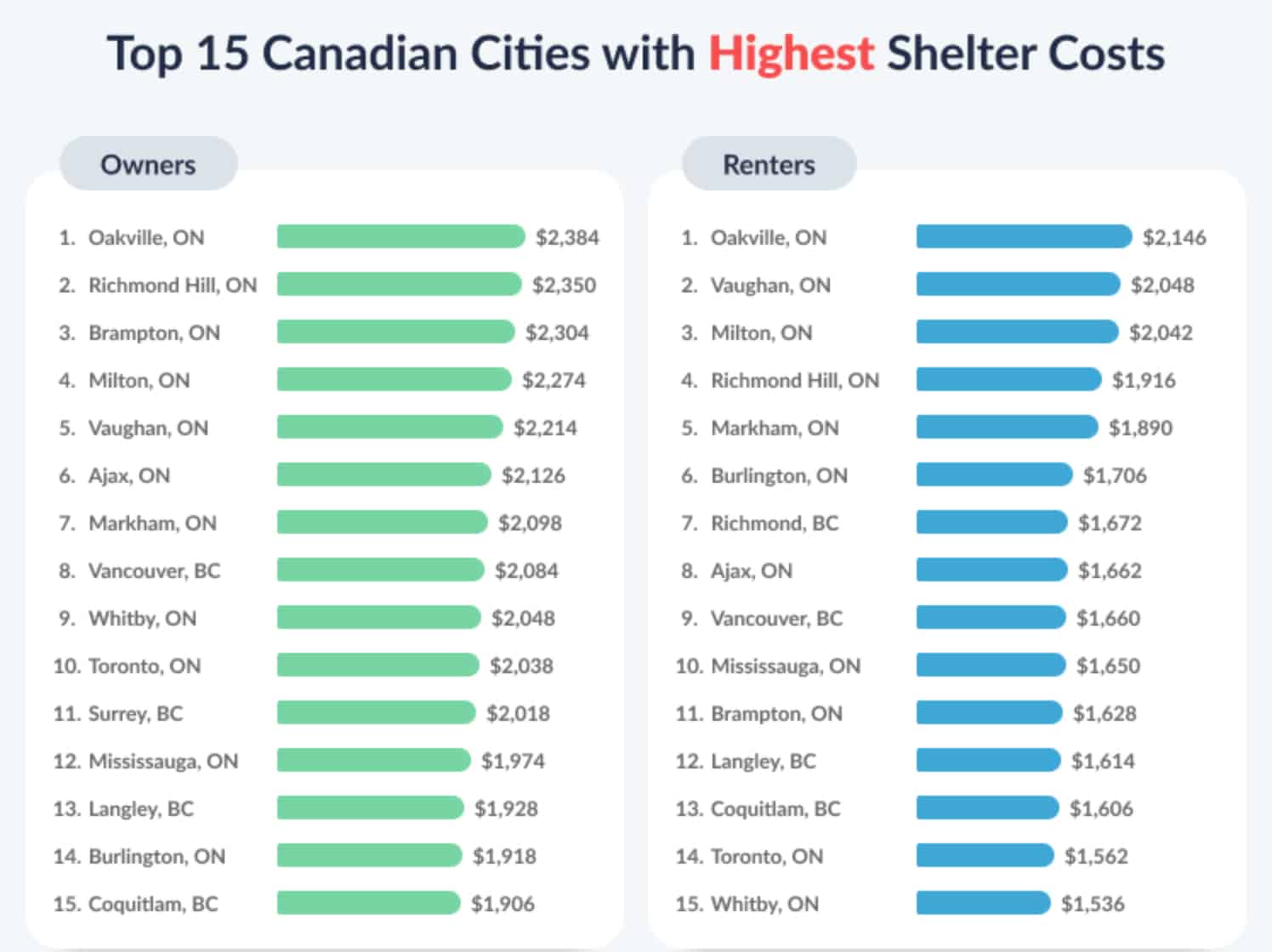 With rising homeownership costs, it is perhaps not surprising that renter households grew three times faster this past decade, according to the report.

So where can Canadians find less expensive housing? It appears Quebec cities are cheaper with a few cities in Ontario, including St. Catharines, Sudbury and Windsor with lower renting costs. 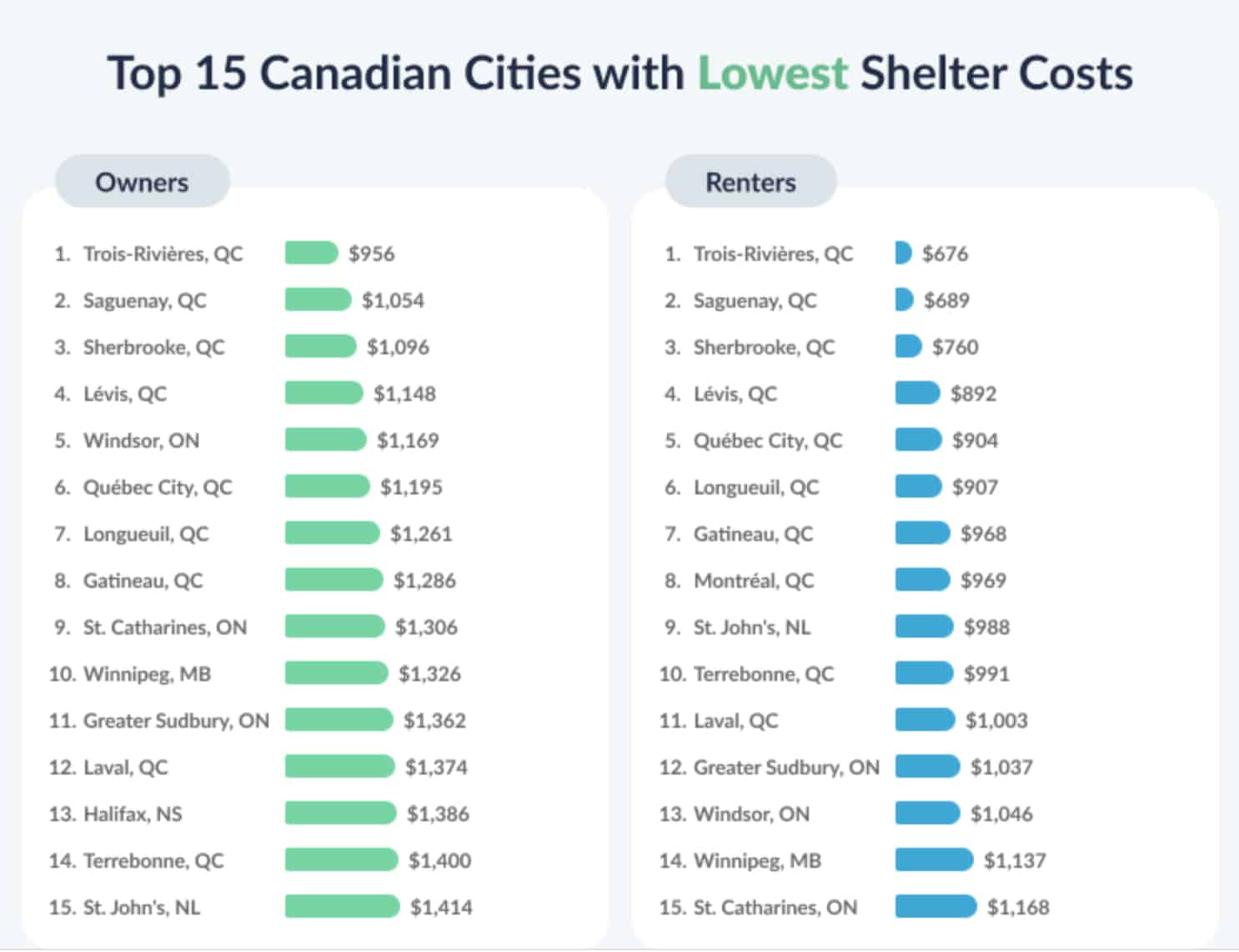 For this study, Point2Homes took into consideration the 50 largest census cities and the 10 largest Census Metropolitan Areas, based on the most recent population data from Statistics Canada 2021 Census of Population.

For more information and to see the full report, see the Point2Homes website.