Home sales down 42.1% in Mississauga from the same time last year 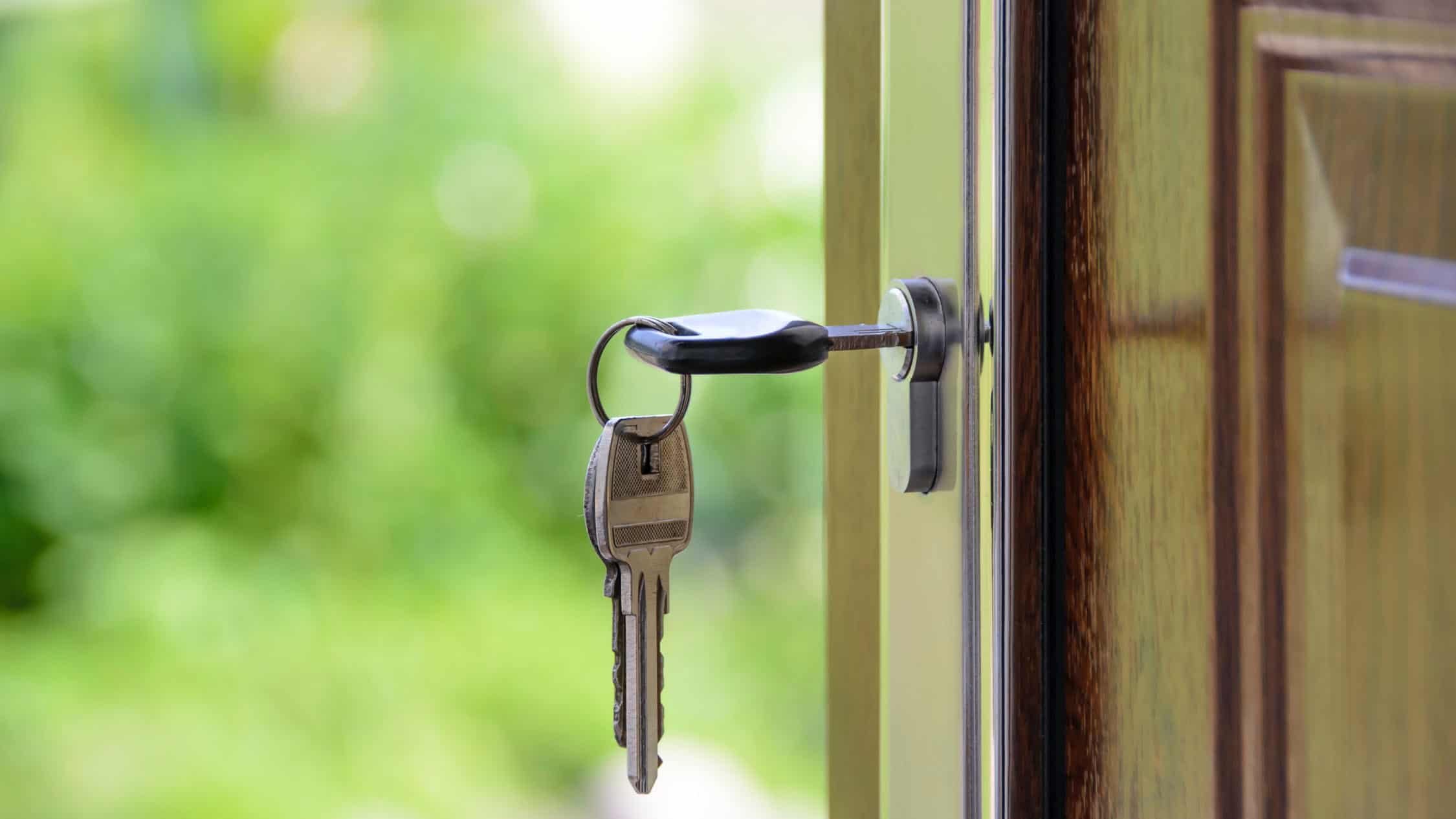 You knew home sales couldn’t keep on going up in Mississauga and in April it finally slowed down.

The number of homes sold through the MLS System of the Mississauga Real Estate Board totalled 720 units in April, 2022. This was a large decline of 42.1 per cent from April, 2021.

On a year-to-date basis, home sales totalled 3,149 units over the first four months of the year decreasing 26.9 per cent from the same period in 2021.

“Sales activity was down in April compared to last year’s near-record level in the same month, coming in just slightly below average levels for this time of year,” said Nelson Goulart, President of the Mississauga Real Estate Board. “New listings were trending at healthy levels in April.

“With new supply finally beginning to outpace demand, we’re starting to see a gradual increase in the overall level of available supply on the market which is good. If these trends continue to play out through the rest of 2022 in response to more interest rate increases, we will likely see a shift in our market away from seller’s territory back to more balanced conditions.”