Home Renovations Down This Year In Canada 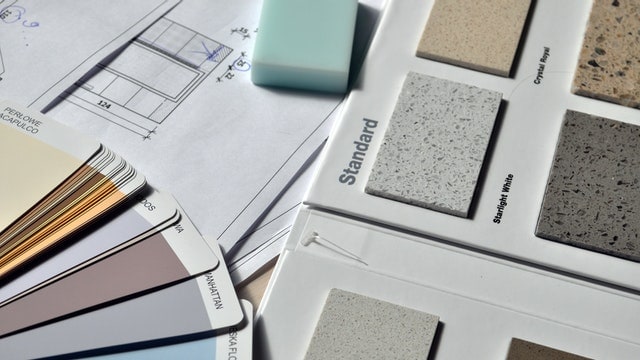 If you put off getting that finished basement you always wanted this year, don’t worry about it, because according to the CIBC Home Renovations Poll you’re probably not the only one.

Even though almost half (45 per cent) of Canadians plan to renovate this year, spending is down 7 per cent to an average of about $11,000 – the lowest in five years – as more homeowners focus on smaller projects like repairs.

Here are some key poll findings:

“Canadians continue to see the value of investing in their homes, but they’re taking a very practical approach by focusing on lower-cost projects this year,” says Edward Penner, Executive Vice-President of CIBC Personal and Small Business Banking. “No matter how big or small the project, your first step is to figure out what’s needed, what you can afford and how you’re going to pay for it so you can enjoy your space without the worry of overspending and unnecessary debt.”

The poll also found that most people believe any renovation is an investment in the value of their home and the most popular renovation projects were basic maintenance, landscaping, and bathroom renovations.

Even though a similar number of people plan to renovate in Ontario this year compared to last year, their spending has dropped as the focus shifts from full-scale renovations to cheaper fixes, such as painting, flooring and repairs.

“Staying on top of maintenance and repairs may not be as exciting as remodeling your kitchen, but these smaller projects can go a long way to brighten up your home and save you money down the road,” says Penner.

The survey also showed that while the vast majority (87 per cent) of poll respondents agree renovations can lead to overspending, almost two-thirds (63 per cent) don’t have a budget for their projects.

The poll findings also show that 71 per cent of Canadian homeowners over 55 would prefer to stay put and renovate their home than sell it and move elsewhere.

The poll findings also show that most (71 per cent) Canadian homeowners aged 55+ would prefer to stay put and renovate their current home than sell it and move elsewhere. Boomers plan to spend about $10,800 on average, down 36 per cent from $16,800 last year, to address wear and tear primarily.

Moreover, while as many as 71 per cent of Canadians believe a renovation or home project is a great way to keep busy in retirement, almost half (45 per cent) of boomers would prefer to hire a contractor than do the work themselves.

“The decision to downsize or stay in your family home as you age comes down to how you plan to spend your retirement years,” said Penner. “While downsizing may reduce your upkeep and free up funds to finance other goals like travelling, renovating your space to fit your changing needs as you age can keep you in a home and neigbourhood you love.”

While federal and provincial tax incentives can help offset the cost of renovations that improve accessibility for seniors, the poll found that a third (35 per cent) of respondents aren’t clear on what tax deductions or credits are available to them.

“If you choose to stay put and renovate your space, be sure to speak to your financial advisor who can help you understand what how to best finance your project within the context of your overall financial plan,” adds Penner.