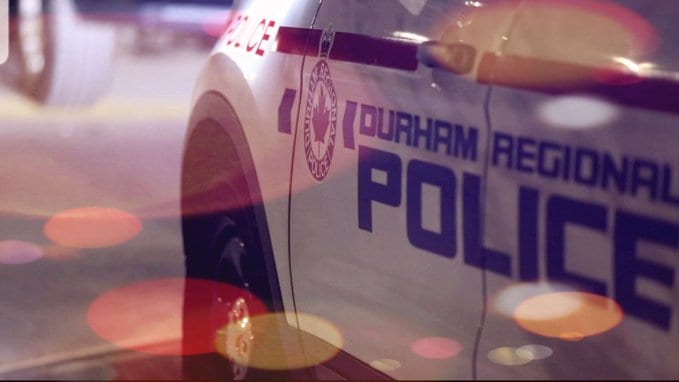 Durham Police detectives are searching for three suspects following a violent home-invasion style robbery at a residence in Whitby.

Central West Division officers responded to the robbery at a residence in the area of Dufferin Street and Watson Street East Monday afternoon, just after 4 p.m.

The suspects fled the residence on foot with various items. Two vehicles were seen leaving the area. The victim sustained non-life-threatening injuries.

Suspect #1 is described as male, Black, approximately 5’10” with a slim build and short dark hair. He was wearing a blue cotton mask and a grey zippered sweater or jacket.

Suspect #2 is described as male, Black, taller than Suspect #1, and also with a slim build.

Suspect #3 is described only as a Black male.

Both getaway cars were described as silver in colour, with one possibly a Hyundai.

Anyone with information about this investigation is asked to contact D/Cst. Adepegba of the Central West Division Criminal Investigation Bureau at 1-888-579-1520 ext. 1832.