Holiday travel chaos at Pearson Airport in Mississauga must be avoided, summit will hear 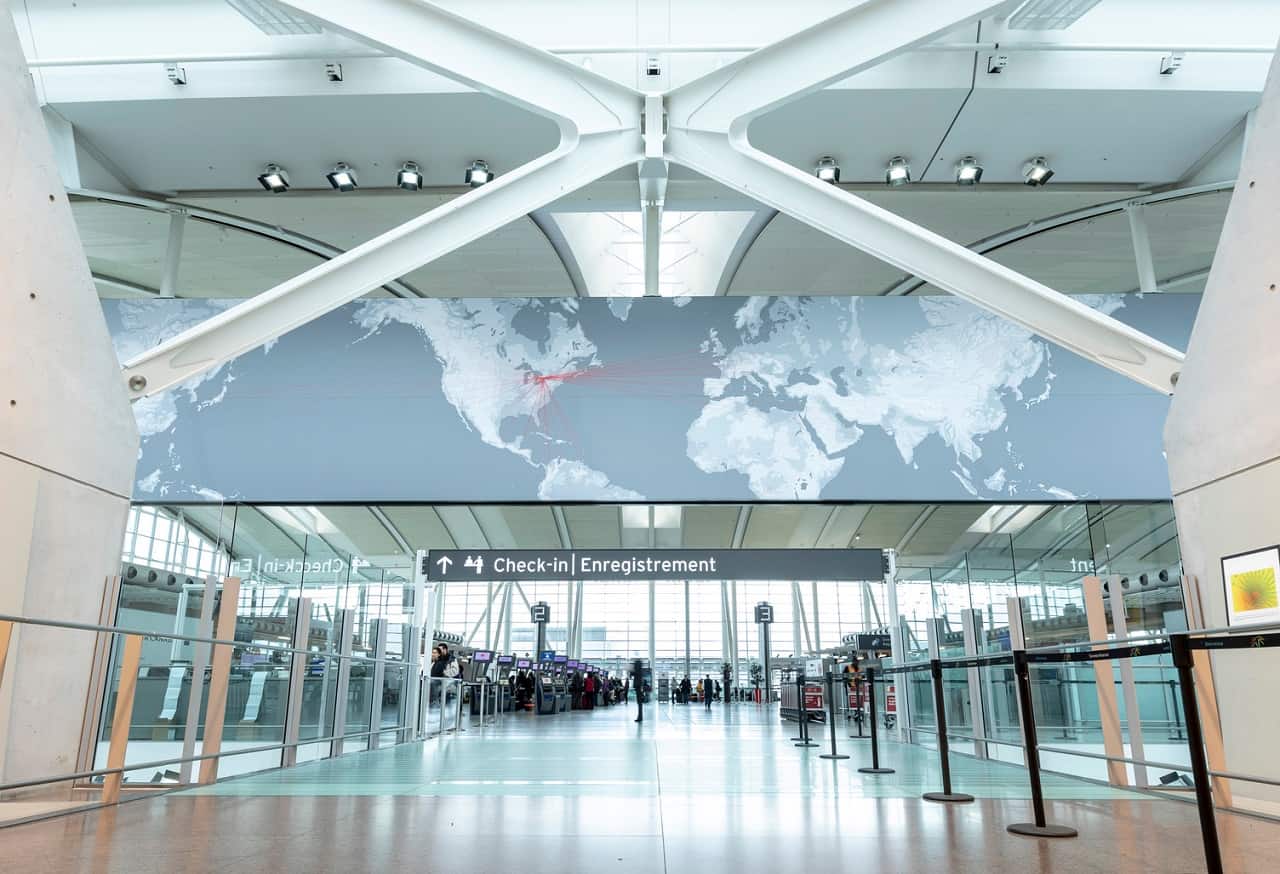 Federal Transport Minister Omar Alghabra is hosting a summit with members of the airline industry today (Nov. 24) to ensure there’s no more holiday travel chaos at Pearson Airport in Mississauga.

Alghabra, who also serves as Mississauga Centre MP, will be joined by Tourism Minister Randy Boissonnault and parliamentary secretary to the transport minister Annie Koutrakis in meeting with airline sector leaders.

The objective of the Air Sector Recovery Summit is to ensure smooth travel for millions of Canadians at airports across the country.

“We will discuss critical issues facing aviation and the future of the air sector in Canada,” Alghabra said in a post to social media.

The transport minister said earlier this fall that there are numerous lessons to be learned from this past summer, when scores of delayed and cancelled flights, lost luggage and huge lineups inside terminals plagued Pearson Airport and other airports across Canada.

The chaotic situations had Pearson in the news almost daily with passenger accounts of cancelled flights, lost luggage and other issues. 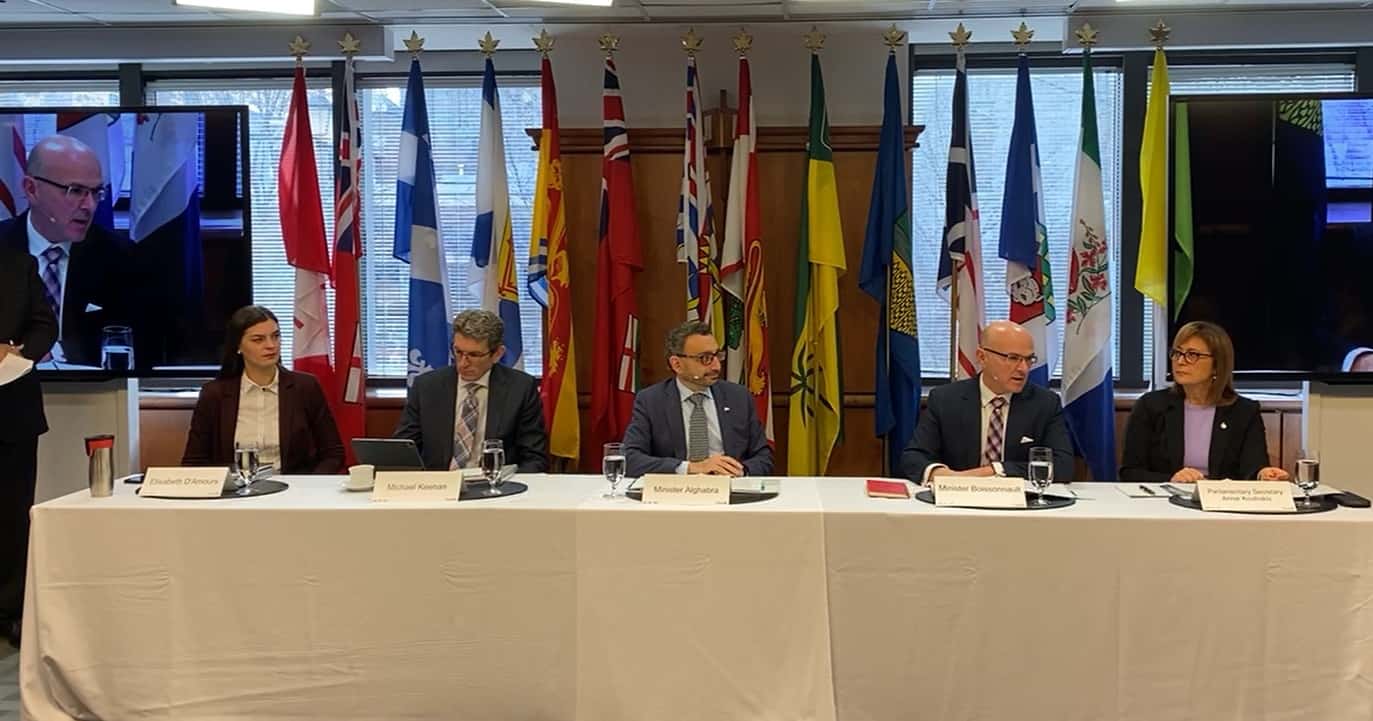 At the heart of the issue was that Pearson and other airports and airlines simply weren’t prepared for the large number of people returning to air travel after COVID-19 restrictions were eased and then lifted after more than two years.

Alghabra and officials with the Greater Toronto Airports Authority (GTAA), which operates Pearson, have said they cannot have a repeat of the situation earlier this year.

One of the matters to be discussed at Thursday’s summit is ensuring both airlines and airports have enough staff to handle the holiday travel season, which begins in early December and ramps up the week before Christmas.

A couple of weeks ago, some in the airline industry predicted that Pearson will once again experience chaotic times during the holiday season.

While things have settled down somewhat in more recent weeks at Canada’s busiest airport, travel industry representatives told a parliamentary committee hearing in Ottawa that flight delays and cancellations will be unavoidable this holiday season at the country’s largest airports given the continuation of labour shortage problems.

They said problems retaining pilots, air traffic controllers and other workers have still not been resolved as the busy winter air travel season approaches.

In October, Pearson Airport announced it was raising its prices charged to both passengers and airlines.

The GTAA said it will raise both the Airport Improvement Fee (AIF) charged to passengers and the Aeronautic Rates charged to airlines.

The hikes take effect in January and are expected to help pay for increased staffing and airport renovations.