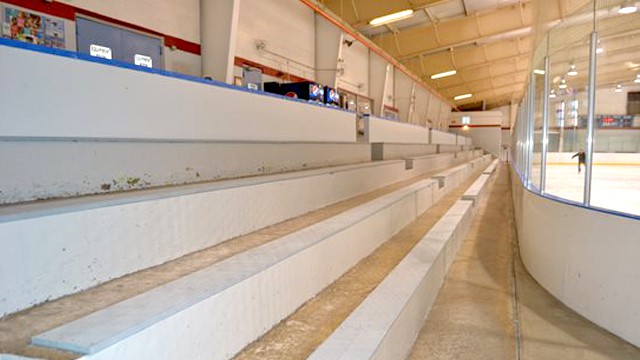 Long-time hockey fans may be familiar with the name Paul Coffey, which is now going to be immortalized in Malton.

City council has approved a motion to rename Malton Arena and Wildwood Park to Paul Coffey Arena and Park, as a way to honour the retired hockey legend.

The change will happen this September, and a special celebration will be held on September 23 to unveil the new look and feel of the arena and community park. All residents are welcome to attend.

“We are so proud of Paul and everything he has accomplished,” said Councillor Carolyn Parrish. “As an iconic figure within the community, we’re honoured to name two prominent locations in Malton after him.”

Parrish said council has been working with Malton residents to “develop a vision that shapes the future of this growing community.” By changing the arena and park name to honour Coffey, they hope to demonstrate Malton as a place where you can pursue your talents.

Coffey, who grew up in Malton, played for the Mississauga Hockey League before going on to play 21 seasons in the NHL. He established his skill by winning four Stanley Cups and entering the Hockey Hall of Fame in 2004, three years after retiring.