HMV to Close All Stores in Canada 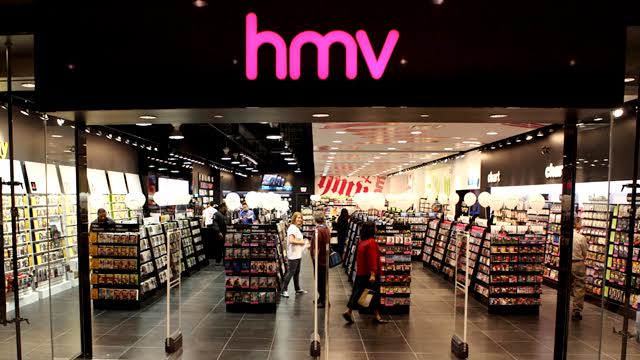 According to a recent Canadian Press article, an Ontario Superior Court of Justice approved an application to place HMV into receivership on Friday, Jan. 27.

The CP reports that HUK 10 Ltd., which has lent the ailing company money, filed the application on Thursday. The company has said that the long-standing music brand owes it $39 million and has not made any payments since 2014.

The CP reports that HMV would require between $2 million and $5 million annually in cash to stay open. Sadly, it appears the company was losing $100,000 a day.

According to the article, legal documents state that closing stores must cease operations by April 30.

As for what prompted the once popular to start bleeding money, the culprit is most certainly online music services. As services such as iTunes and Spotify have become more prominent and popular, people have turned away from brick and mortar stores offering CDs and DVDs.

While the news isn’t unexpected, we can’t say the brand didn’t try. HMV did its best to stay on trend in recent years, offering more pop culture merchandise and a sizeable vinyl selection.

Sadly, it appears Game of Thrones mugs and a good mix of classic and contemporary records couldn’t save the struggling brand.

HMV currently operates 102 stores in Canada and employs about 1,340 people, most of whom work at its many retail locations.

The brand currently operates a location at Bramalea City Centre and recently hosted a meet and greet for homegrown popstar Alessia Cara.