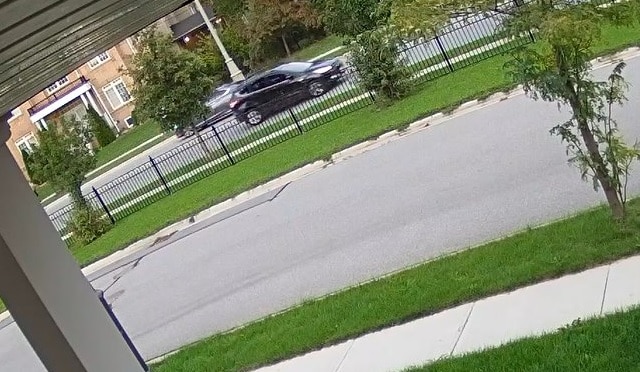 Police in Brampton are asking for the public’s help in locating a hit-and-run driver who seriously injured a 66-year-old woman when he hit her with his car last week.

The Peel Regional Police’s major collision bureau says that at around 6:45 p.m. on Sept. 26, a 66-year-old woman, was using the crosswalk at James Potter Road and Ashby Field Road. She was struck by the driver of a dark-coloured, newer-model Ford Escape SUV. The driver stopped briefly, and then fled the area without rendering assistance to the pedestrian.

The woman was transported to a trauma centre with serious injuries.

The driver has been described as a Black man who appears to be about 25 years of age. He is six feet fall with a medium build and short hair, and was wearing dark-coloured clothing.

Investigators are appealing for witnesses in the area who witnessed the collision, anyone with dashcam footage or anyone with any information on the suspect or vehicle is asked to call investigators with the Major Collision Bureau at  905-453–2121, ext. 3710.