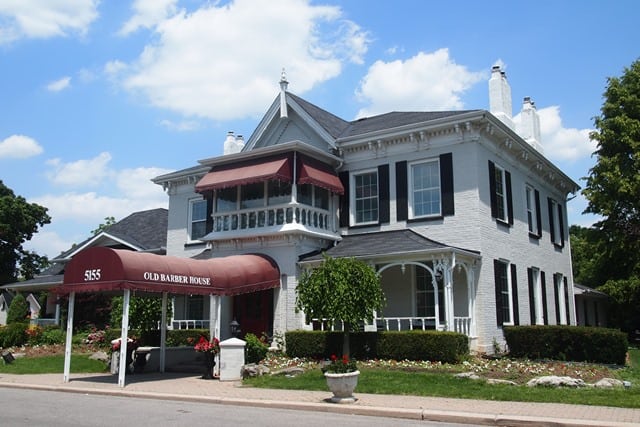 If you haven’t yet dined in one of Mississauga’s most historical buildings, you have until just before Christmas to do it.

Unfortunately, the iconic Old Barber House will no longer function as a restaurant come Dec. 23, 2016. While that news is no doubt disappointing for people who like to enjoy some upscale meals at the iconic (and reportedly haunted!) establishment, fans of historical architecture need not fret–the structure itself isn’t going anywhere.

The restaurant closure isn’t too surprising when considering the fact the area is slated to undergo development.

So while the building itself isn’t going anywhere, you won’t be able to enjoy a luxurious meal at the charming Victorian property come Christmas.

So, if you want to try the Old Barber House now, make your reservation soon!