One year ago today (Jan. 17), the snow started to fall in Mississauga–and it didn’t stop until more had been dumped in any single day on the city since World War II.

The historic snowstorm of 2022, winter storm for the ages–call it what you will–left behind 45 centimetres of the white stuff by some measures in many parts of Mississauga on that Monday alone.

It was the most the area has received in a single day since 1944, when the city was known as Toronto Township.

Other parts of the GTA and southern Ontario were similarly hit by the epic storm, some areas receiving even more snow than Mississauga.

The massive dump of snow crippled many parts of Mississauga and other municipalities, testing the city’s hundreds of snow plows and winter maintenance crews to the max, and beyond.

They were tested even further when, while still clearing things up from the huge snowfall of Monday, Jan. 17, 2022, another winter storm hit some 24 hours later, adding more snow to the wintry mess.

In describing the winter storm that slammed Mississauga and the rest of southern Ontario as a near-record event in the city in terms of snowfall, Mayor Bonnie Crombie at the time praised Mississauga winter maintenance crews for their “round-the-clock” efforts in clearing the snow from major and secondary roads.

“It was truly an all-hands-on-deck effort,” Crombie said near the end of the third week of January last year, noting no major roads were closed due to the historic storm and only several MiWay buses became stuck in snow. 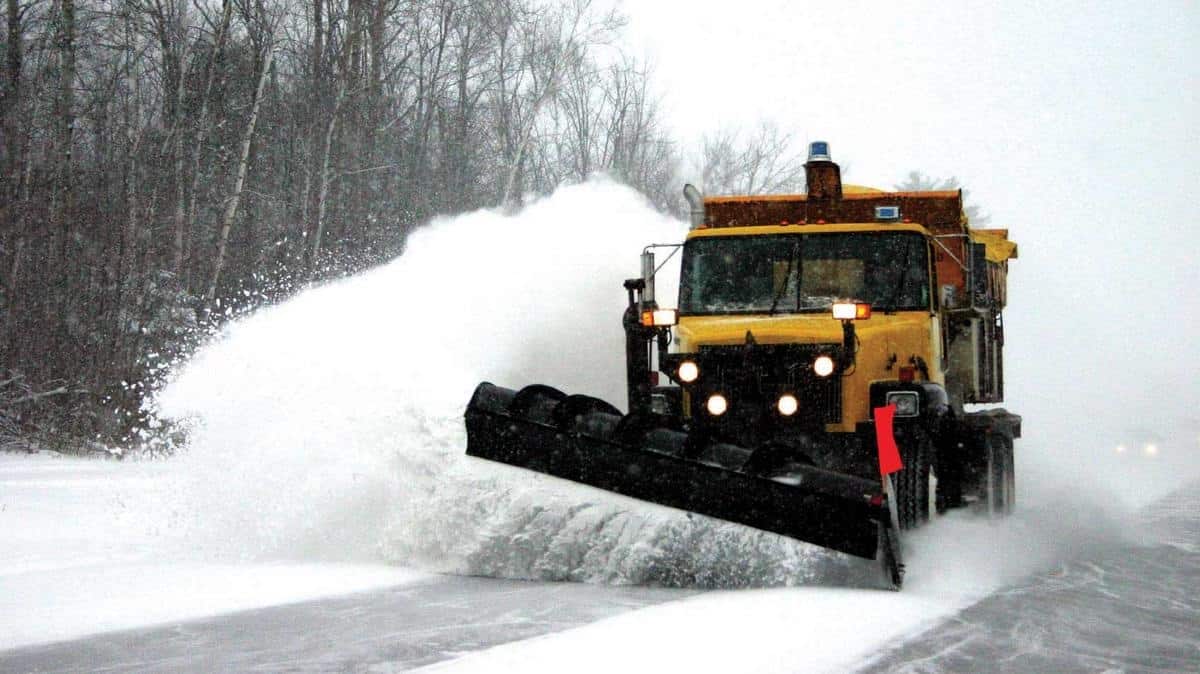 Still, numerous residents across the city became stranded in their homes by huge windrows of hard, chunky snow and ice that blocked many driveways and residential courts.

They flooded City councillors with calls and emails on the Tuesday and Wednesday of that week wanting to know when the snow would be cleared.

Ward 3 Councillor Chris Fonseca said many residents were “just beside themselves” and couldn’t get out of their homes or their streets.

The situation prompted Mississauga City council to pass an emergency motion on the Wednesday directing snow plows to not only prioritize clearing the main roads in the wake of the second significant snowfall, but to quickly get to the secondary roads in residential neighbourhoods as well.

All roads in the city were reported cleared by the Wednesday night or early Thursday morning.

Mickey Frost, the City’s director of works operations and maintenance, said Mississauga deployed hundreds of snow-clearing vehicles in the wake of the major winter blast.

He noted at the time that while there were some challenges, winter maintenance crews performed well.

Geoff Wright, the City’s commissioner of transportation and works, at the time described the winter storm as “an extraordinary event” that had crews working round-the-clock to clear the snow.