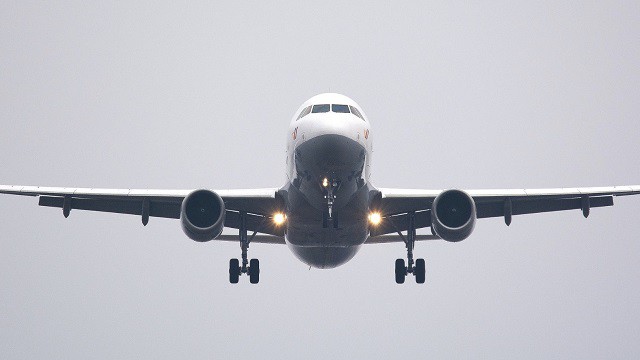 Potentially dozens of flights from Pearson Airport in Mississauga to Atlantic Canada will be delayed or cancelled throughout the weekend as that part of the country braces for a potentially historic storm brought about by Hurricane Fiona.

Meanwhile, Canada’s flagship carrier, Air Canada, is telling travellers to check their flights ahead of time before heading out to the airport.

Air Canada’s Daily Travel Outlook, which tracks the status of flights online, identifies 11 flights today (Sept. 23), including one to Bermuda, that it has tagged with the warning: “flights may be impacted by Hurricane Fiona.”

Similar numbers of Air Canada flights on Saturday and Sunday are also tagged with the same warning to travellers.

Airlines are taking such measures as Fiona is expected to have a “rare and historic impact” on Canada’s East Coast, say meteorologists with The Weather Network.

As much as 200 millimetres of rain is forecast to fall on Atlantic Canada and eastern Quebec this weekend, as Fiona tracks towards the East Coast.

In addition to significant storm surge, potential for flooding in coastal and mainland areas and an “all-time” low pressure across the region, the potentially “historic” storm is expected to cause widespread power outages due to trees and hydro poles brought down by powerful winds.

At a news conference Thursday afternoon, Environment Canada meteorologist Bob Robichaud said it remains to be seen if Fiona’s wind gusts will set records, but the expectation is that gusts will be stronger in some areas than the 150 km/h winds felt when post-tropical storm Dorian made landfall in 2019.

Fiona is expected to reach Nova Scotia waters by Friday night before passing through the eastern mainland part of the province, Cape Breton and Prince Edward Island on Saturday, and on to Quebec’s Lower North Shore and southeastern Labrador early Sunday.

The Canadian Hurricane Centre in Dartmouth, N.S., said the forecast was for the worst gusts to hit eastern Nova Scotia, Cape Breton and parts of Prince Edward Island.

Coastal areas of Nova Scotia and Newfoundland are expected to experience pounding surf, with waves off Nova Scotia expected to build to more than 10 metres, while wave heights could be more than 12 metres in eastern parts of the Gulf of St. Lawrence.

Update: As of early this afternoon (Sept. 23), Air Canada announced it is suspending flights to Canada’s East Coast for the weekend as the remnants of Hurricane Fiona bear down on that part of the country.